LeBron James tied Larry Bird and moved to no. 6 all-time in the NBA in triple-doubles

In a 121-112 victory over the Los Angeles Lakers on Thursday night, LeBron James recorded his 59th career triple-double to move into a tie with Boston Celtics legend Larry Bird at no. 6 on the NBA's all-time triple-doubles list.

James finished the night with 25 points, 12 assists and 12 rebounds, along with two blocks and two steals in yet another impressive performance for the former and possibly future Most Valuable Player. James is shooting a career-high in three-pointers and also averaging a career-high in assists.

At age 32, James miraculously looks better than ever, which is a scary thought for a player considered to be one of the top five greatest humans to pick up a basketball. Feeding off James' play, Thursday's win marked the Cavaliers' 10th straight home victory at Quicken Loans Arena. Over all, Cleveland has now won 16th of its last 17 games.

Even with James and the Cavaliers currently claiming the title of the hottest team in the league, Thursday's game against the young Lakers remained competitive until the dying minutes.

Lakers rookie point guard Lonzo Ball came within two rebounds of a triple-double of his own. Ball, who grew up with James as his favorite player, finished with 13 points, 11 assists and eight rebounds on the night, along with two steals. After the game, James had a personal conversation with the rookie on the court. The 15-year professional kept his mouth covered during the talk and refused to share what he told the Lakers' rookie when asked during his on-court TNT postgame interview.

James spoke highly of Ball a couple days earlier, so one would imagine the message was one of encouragement.

Thursday's game proved to be an interesting contest between two teams on opposite ends of the experience spectrum and also in terms of style. The Lakers started the game well and took a two-point lead into the second quarter by focusing on attacking the painted area.

Early on in the second period, the visitors extended their lead to nine points before James and the Cavaliers used their superior three-point shooting to take a three-point lead into the intermission.

Early in the third quarter, the Lakers dug a hole and eventually fell behind by as many as 11 points, but the team dressed in gold continued to fight back. With eight minutes remaining, the Lakers had cut the deficit to only four-points. 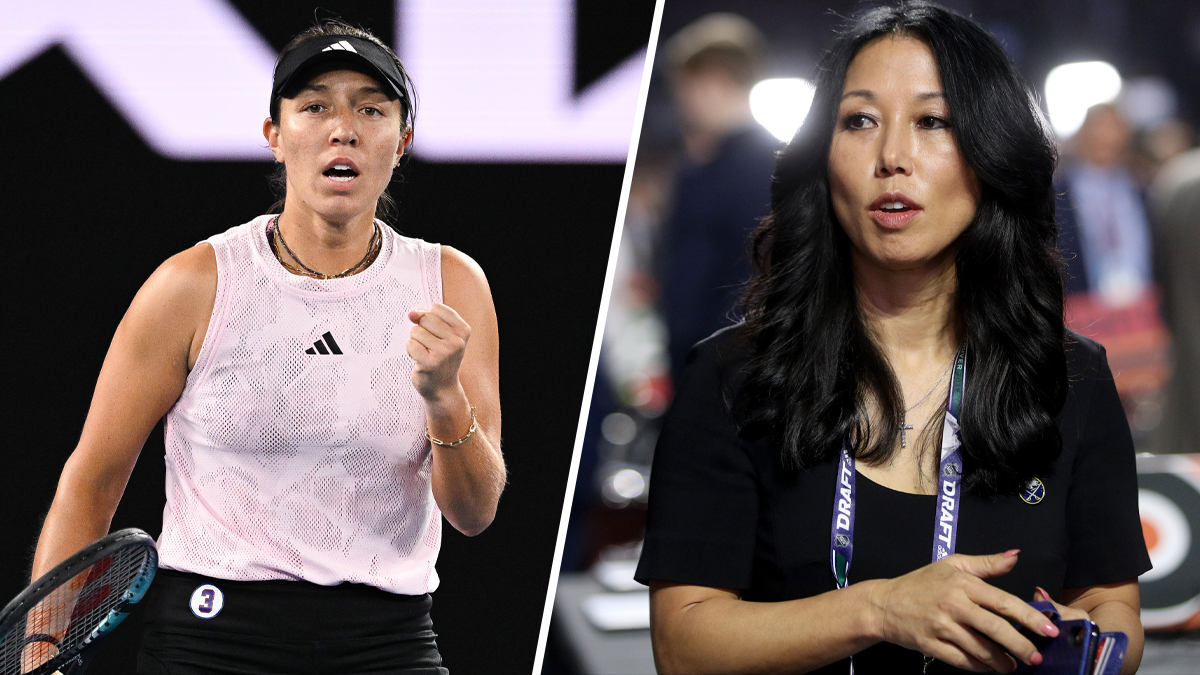 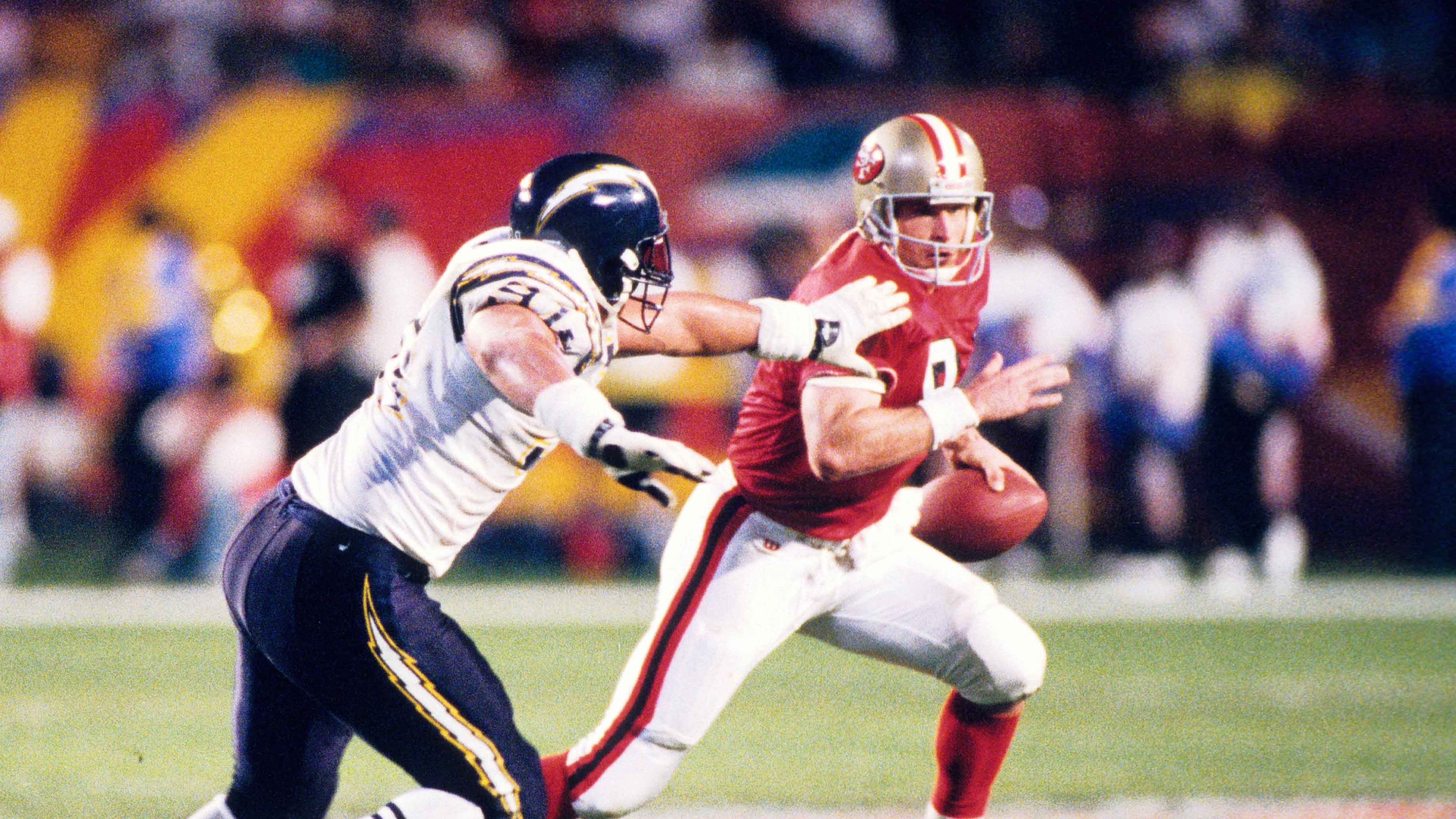 What Is the Highest-Scoring Super Bowl in NFL History?

Fewer than two minutes later, though, the Cavs once again led by double digits. Still, the young Lakers continued to fight. With 3:54 remaining, the Lakers were back within five points when Kyle Kuzma converted from about seven feet.

Kuzma, who is the reigning Western Conference Rookie of the Month and also the team's leading scorer, finished the night with 20 points and seven rebounds.

Unfortunately for Luke Walton's men, the Cavaliers shifted into a higher gear as the game wound down, and the Lakers found themselves watching the lead grow as the clock wound down. Eventually, the Cavs held a nine-point advantage when the final buzzer sounded.

Second year Lakers forward Brandon Ingram had a particularly strong game for the visitors with 26 points on 10-15 shooting from the field, six rebound, six assists and one steal in the loss. In his previous game, Ingram missed 10 of 12 shots, so Thursday proved to be a great bounce back game for the 20-year-old former no. 2 pick.

The Cavs may have won, but the Lakers had no reason to drop their heads following this defeat.

Next, the Lakers return home to play the Golden State Warriors on Monday, Dec. 18, while the Cavaliers host the Utah Jazz on Saturday.