As of today's date, injuries have made 21 players miss a total of 748 days on the IL, totaling over $18 million in salary to injured players.

After Bellinger and super-utility player Zach McKinstry returned, it appeared as if the Dodgers were finally getting back to full strength. However, on Friday June 11 against the Texas Rangers, both Bellinger and Max Muncy left the game with injuries.

Muncy was diagnosed with a right oblique strain and was placed on the IL on Saturday. A few days later Bellinger joined him on the IL with hamstring tightness. Muncy was easily an All-Star candidate and led the team in home runs with 14 and all of MLB in walks with 46. With three lefty sluggers in Muncy , Bellinger and Seager all out of the lineup, the Dodgers are certainly in need of some slug from that side of the plate.

Corey Seager (Fractured finger in right hand) - Seager was hit by a 94MPH sinker from Ross Detwiler and immediately went to the ground writing in pain. Seager tried to walk to first base, but keeled over again and came out of the game. X-rays later that night revealed a fracture in the 5th metacarpal bone on his right hand. It’s the long bone on the base of the pinky finger located just above the trapezium. It was a non-displaced fracture, and will not require surgery. Seager will remain in a cast until the fracture heals and is expected to miss between four and six weeks. On Friday before the game, Seager was seen on the diamond throwing and fielding ground balls. Roberts said that Seager has even begun to take two-handed swings with a tennis ball. We expect it to be at least two more weeks before Seager is able to go on a rehab assignment.

Yoshitomo Tsutsugo (right calf injury) - Tsutsugo went on the IL on Wednesday with a calf injury. Dave Roberts said the injury had been bothering Tsutsugo for weeks, and could allow the Japanese utility player time to do a rehab assignment while also getting more at-bats to find his speed and rhythm at the plate. Tsutsugo's IL move corresponded with RHP Tony Gonsolin coming off the IL and starting on Wednesday night in Pittsburgh.

Max Muncy (right oblique strain) - Muncy felt some discomfort in his right side after hitting a home run in the first inning of Friday's 12-1 victory over the Texas Rangers. After the game Muncy was listed as day-to-day with a side injury, but testing revealed a strained oblique on Saturday afternoon and Muncy was placed on the IL. OF Luke Raley was recalled from Triple-A OKC in his place.

Cody Bellinger (hamstring tightness) - Bellinger experienced tightness in his hamstring on Friday June 11 against the Texas Rangers. Bellinger missed the next four consecutive games, but did some light running and swinging. After the injury didn't get better, the Dodgers placed him on the IL retroactive to June 12 and recalled RHP Mitch White. 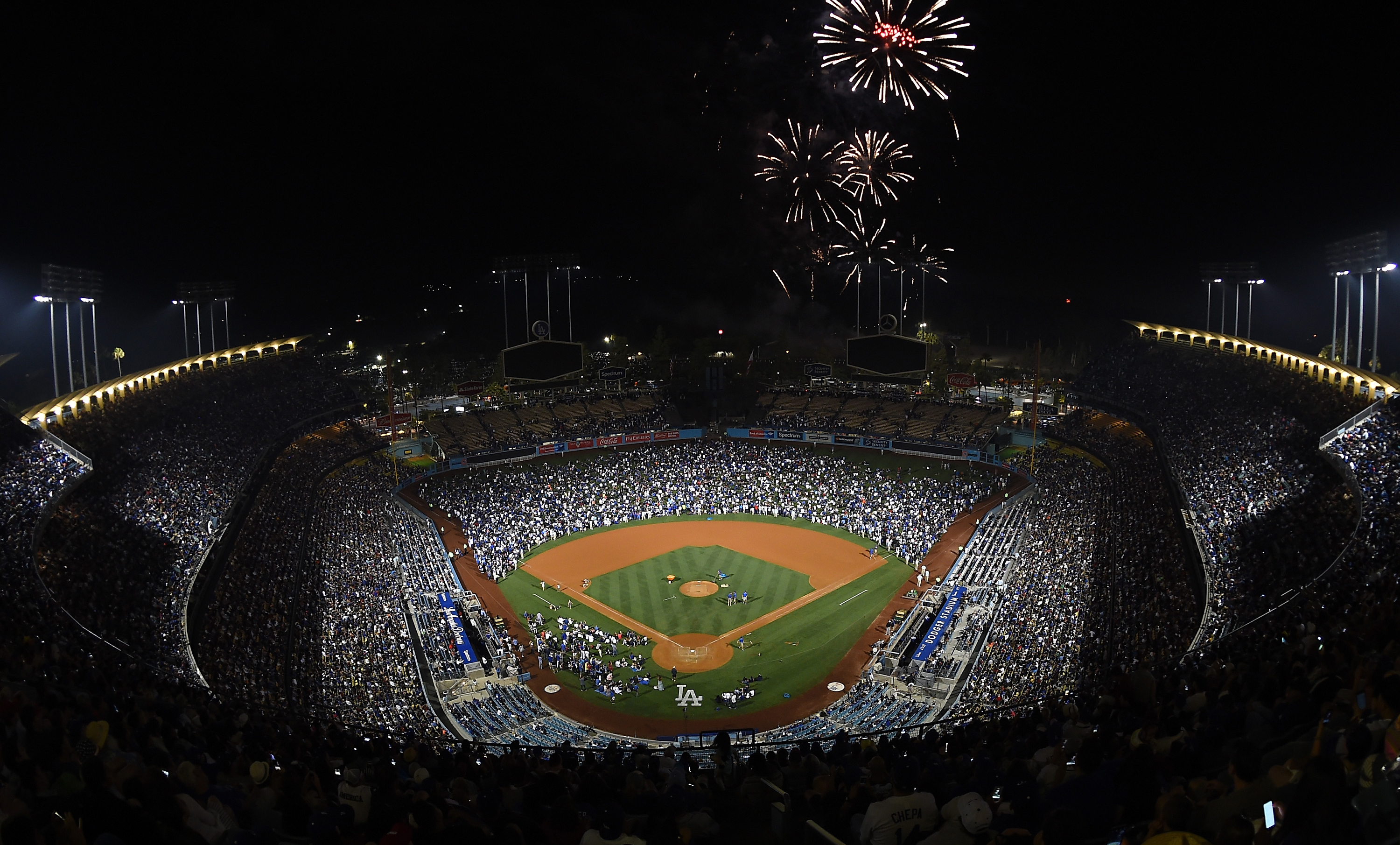 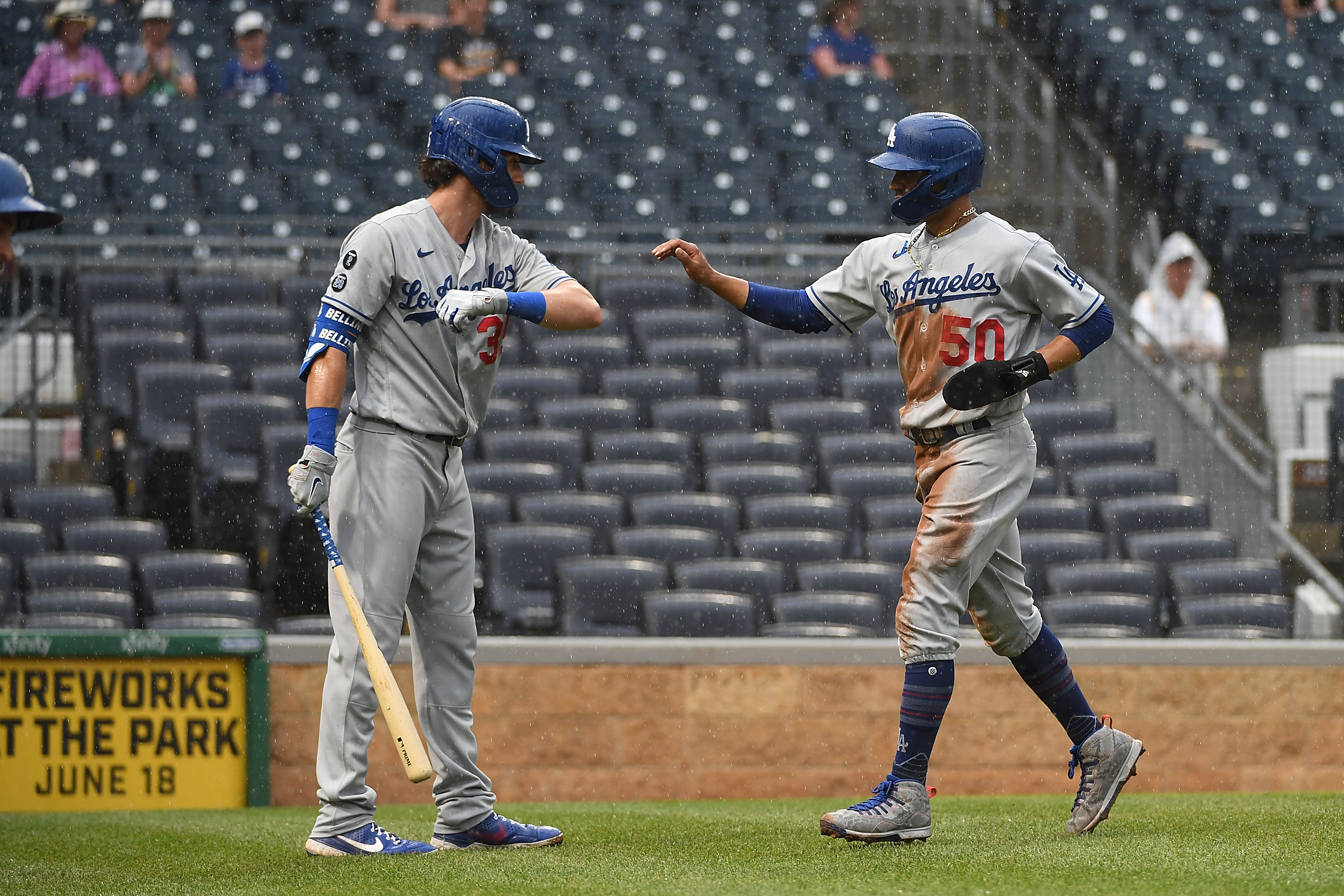