Following the video tribute, there was 24 seconds of silence followed by “Kobe, Kobe” chants before the national anthem.

The first NBA game at Staples Center since Kobe Bryant's death was difficult for the Los Angeles Clippers and Sacramento Kings.

When the Los Angeles Lakers return to the court Friday night, that will be even more emotional.

Clippers forward Paul George narrated a 2-minute video tribute to Bryant before Thursday night's loss to the Kings. Bryant, his 13-year-old daughter Gianna and seven others were killed Sunday in a helicopter crash in Southern California.

Bryant's retired No. 8 and No. 24 Lakers jerseys were left uncovered in the upper left corner of the arena. Following the video tribute, there was 24 seconds of silence followed by “Kobe, Kobe” chants before the national anthem.

The Clippers wore No. 24 shooting shirts during pregame warmups, while coach Doc Rivers and his staff wore ties and shoes honoring Bryant.

“I'm glad it's behind us. This will help us a little bit,” Rivers said.

The tribute was a preamble to the Lakers' return to Staples Center on Friday night against Portland for their first game since Bryant's death. Their scheduled game Tuesday against the Clippers was postponed out of respect for the grieving franchise and city. 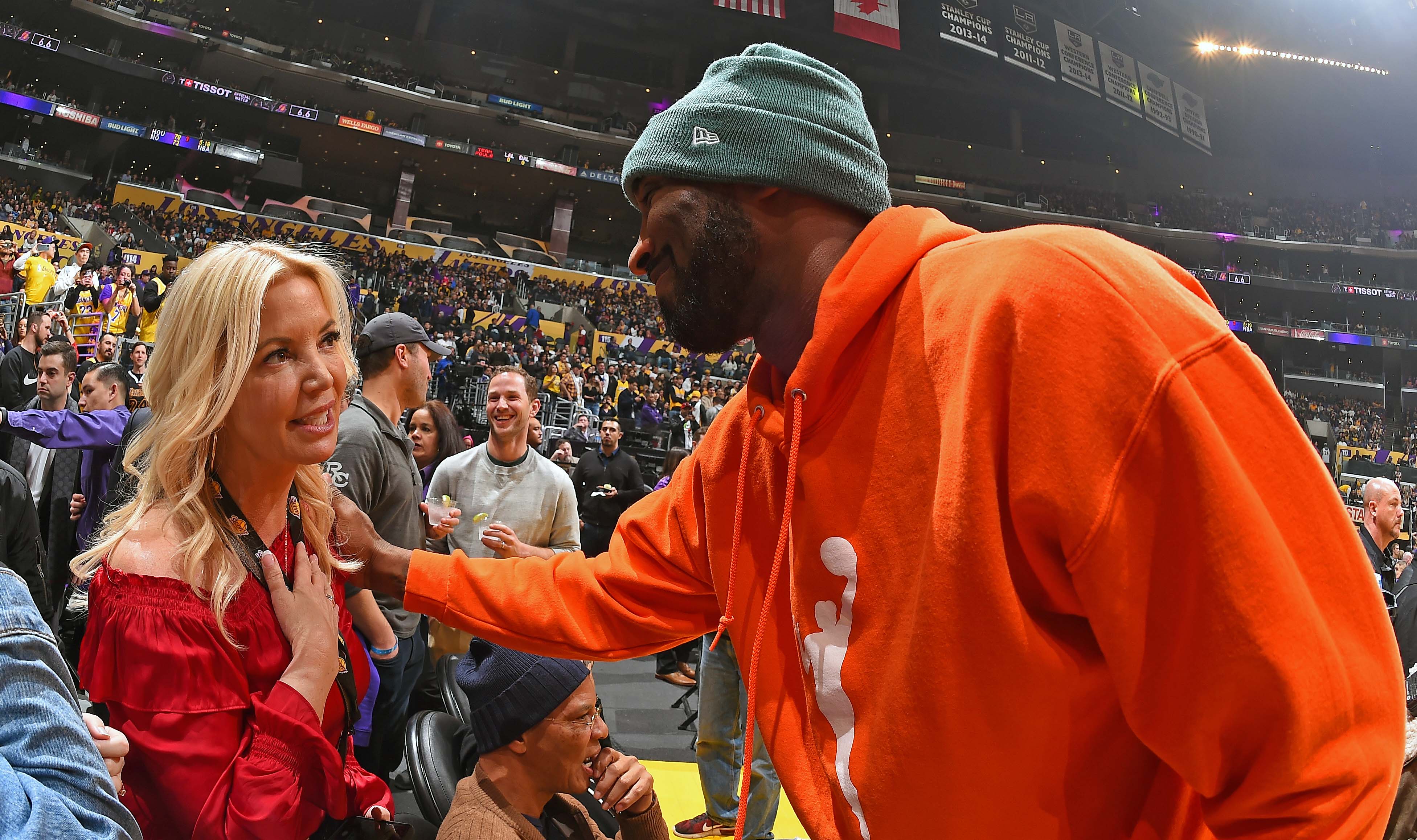 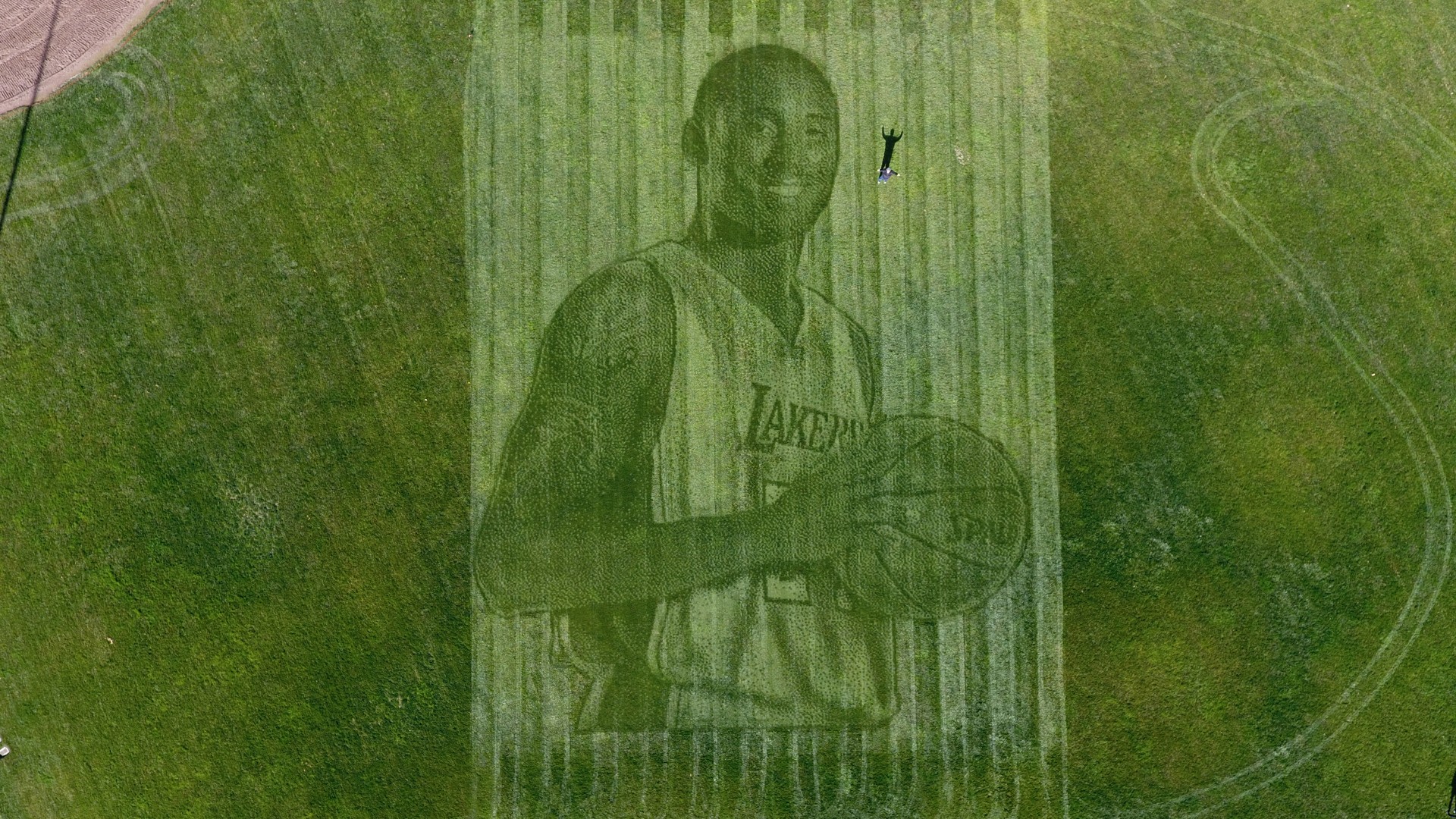 George, who grew up in the Los Angeles area, said during the video: “We gather tonight in the house that Kobe Bryant built to honor and remember him. He was as synonymous with Southern California as the sunshine and touched every inch of it."

George said after the 124-103 loss to the Kings that he quickly accepted a request to narrate the video when he was called earlier in the week.

“From this point on it is always going to be tough, especially being here in LA. I think every time we are in this arena and being reminded of him being in the rafters,” George said.

Rivers added that he thought the video was well done and something definitely needed by fans and both teams.

Both Rivers and Kings coach Luke Walton said they had mixed emotions entering the arena. Rivers said he has received a lot of pictures from people showing him and Bryant together.

“Everywhere you go, you are reminded. It has been a tough week for the whole city and that's OK,” Rivers said.

Walton, a former Lakers player and coach, said he walked around LA Live shortly after the Kings arrived early Thursday morning. He added it was an emotional scene with people still outside mourning Bryant at 2 a.m.

“You think you're doing fine and then you walk into Staples Center. It is still really hard and a lot of emotions that continue to come back,” said Walton, a teammate of Bryant's on two Lakers championship teams. “I try to focus on what an inspiration he is to me and others, which helps.”

Rivers said the best way to honor Bryant's memory the rest of the season is to compete the way he would.

“It was already our journey and then this happens," Rivers said. “They understand if you really want to salute him, he made a lot of sacrifices to be a winner and we have to do the same.”