The Los Angeles Rams have claimed linebacker Justin Hollins off waivers from the Denver Broncos.

The Rams put Hollins in the final open spot on their roster Sunday.

Hollins will be reunited in Los Angeles with Brandon Staley, the Broncos’ outside linebackers coach last season. Rams coach Sean McVay hired Staley as his defensive coordinator earlier this year.

The Broncos waived Hollins on Saturday at their final roster cutdown. He was a fifth-round pick from Oregon in 2019.

Hollins played in 15 games for Denver last season as a backup linebacker and on special teams, recording 19 tackles and a sack.

The Rams appear to be in need of another inside linebacker after keeping just three relatively inexperienced players at the position on their roster cutdown day: Micah Kiser, Troy Reeder and Kenny Young. 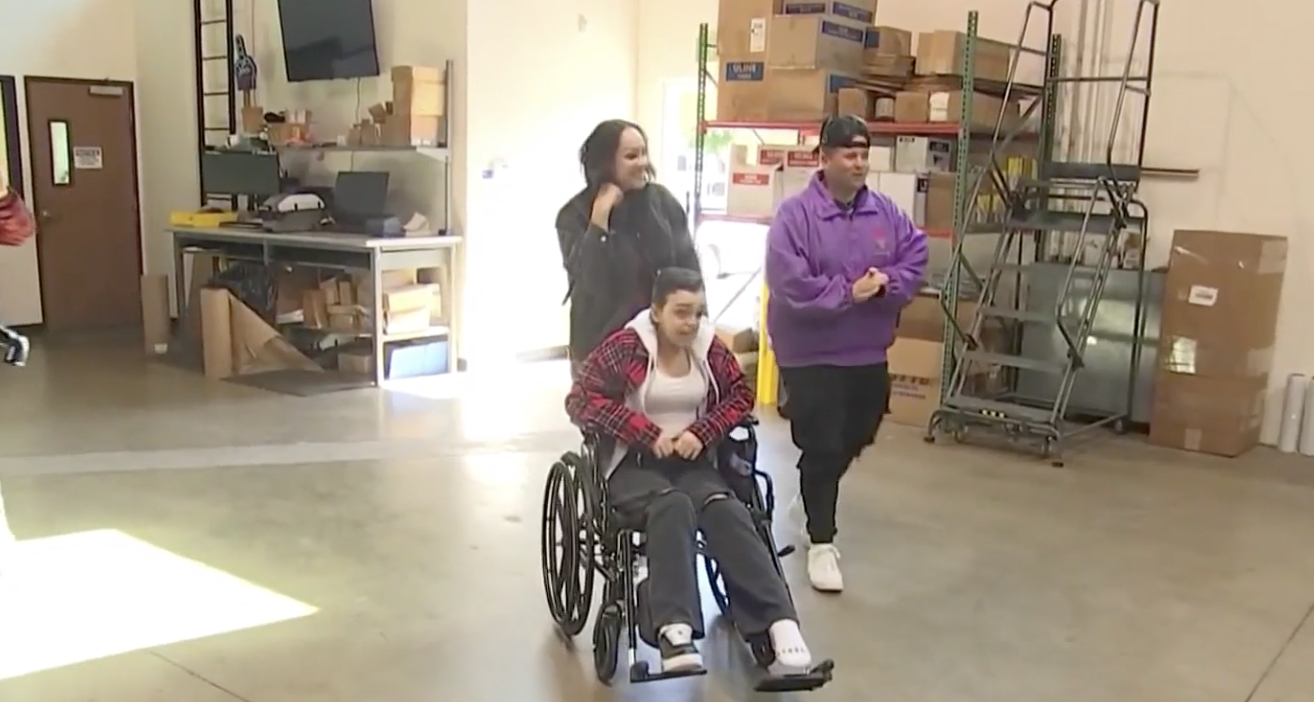 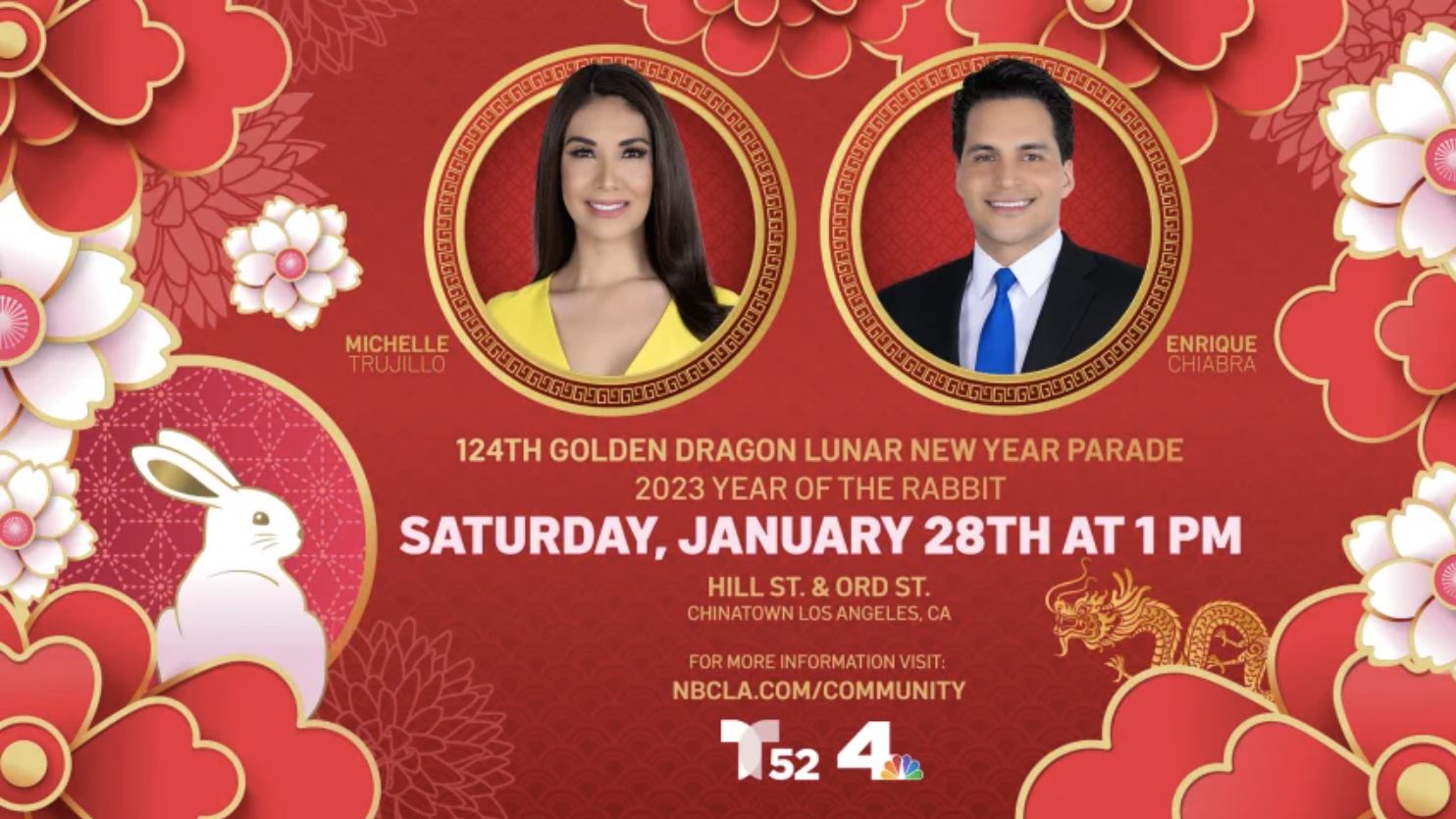 Hollins was Myles Garrett's high school teammate in Texas. He was the Defensive MVP of the East-West Shrine Game last year.