Responding to complaints of delays and denials of care for terror attack survivors, San Bernardino County Supervisors pledged Monday "to expedite the process," and hire an outside firm to manage it.

During a special meeting added just before Thanksgiving to their calendar, supervisors heard public testimony from survivors of the 2015 terror attack that targeted a meeting of San Bernardino County Environmental Health Workers. Fourteen were slain, and 22 more were wounded and injured.

"I don't think it's right we have to beg for our care," said Sally Cardinale, an employee currently who has been on disability leave much of the past year, suffering from post-traumatic stress, anxiety and depression. She was present at the Dec. 2, 2015 meeting in the Inland Regional Center, but had gone to the restroom only moments before identified terrorists Syed Farook and Tashfeen Malik entered and opened fire with assault rifles. Farook and Malik died hours later in a shoot-out with law enforcement.

Under doctor's advice that returning to office work could be a "trigger" for her symptoms, Cardinale said she offered to work at home, but was told the county, which self-insures workers comp, could not allow such a precedent. In May, she returned to work part-time. Then two months ago, she said, workers comp abruptly cut off approval for her anti-anxiety, anti-depression medication, but later did re-instate it, after her account appeared in media.

"We just want them to acknowledge that we're victims. That what we're feeling is real, and stop making us feel like it's not," Cardinale said.

Following the hearing, supervisors went into a closed door session, and late afternoon Chairman James Ramos issued a statement on the board's behalf acknowledging the concerns that had been raised and promising steps to "get our people the care they need."

The statement attributed "many of the concerns" to issues with getting supporting documentation from health care providers. 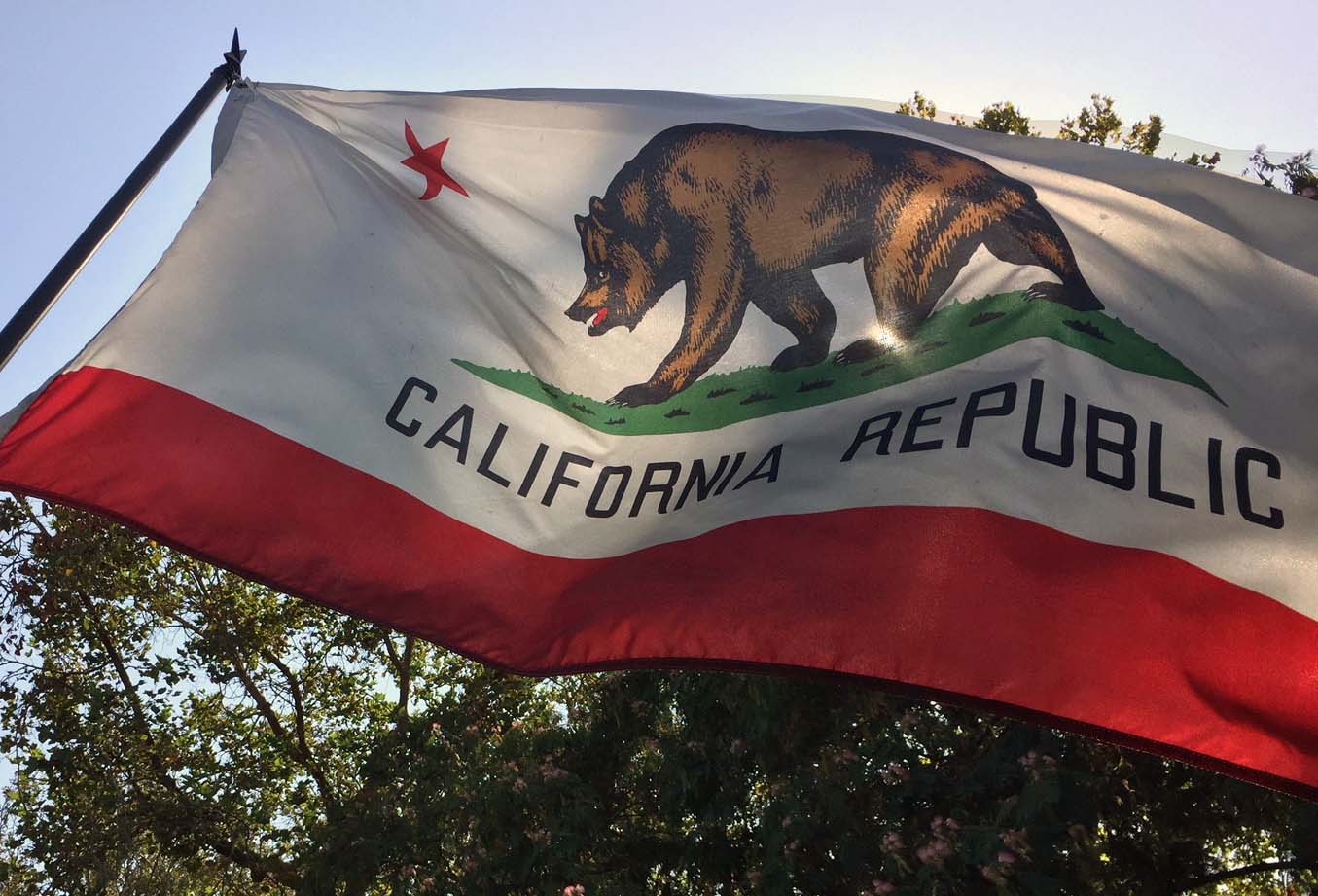 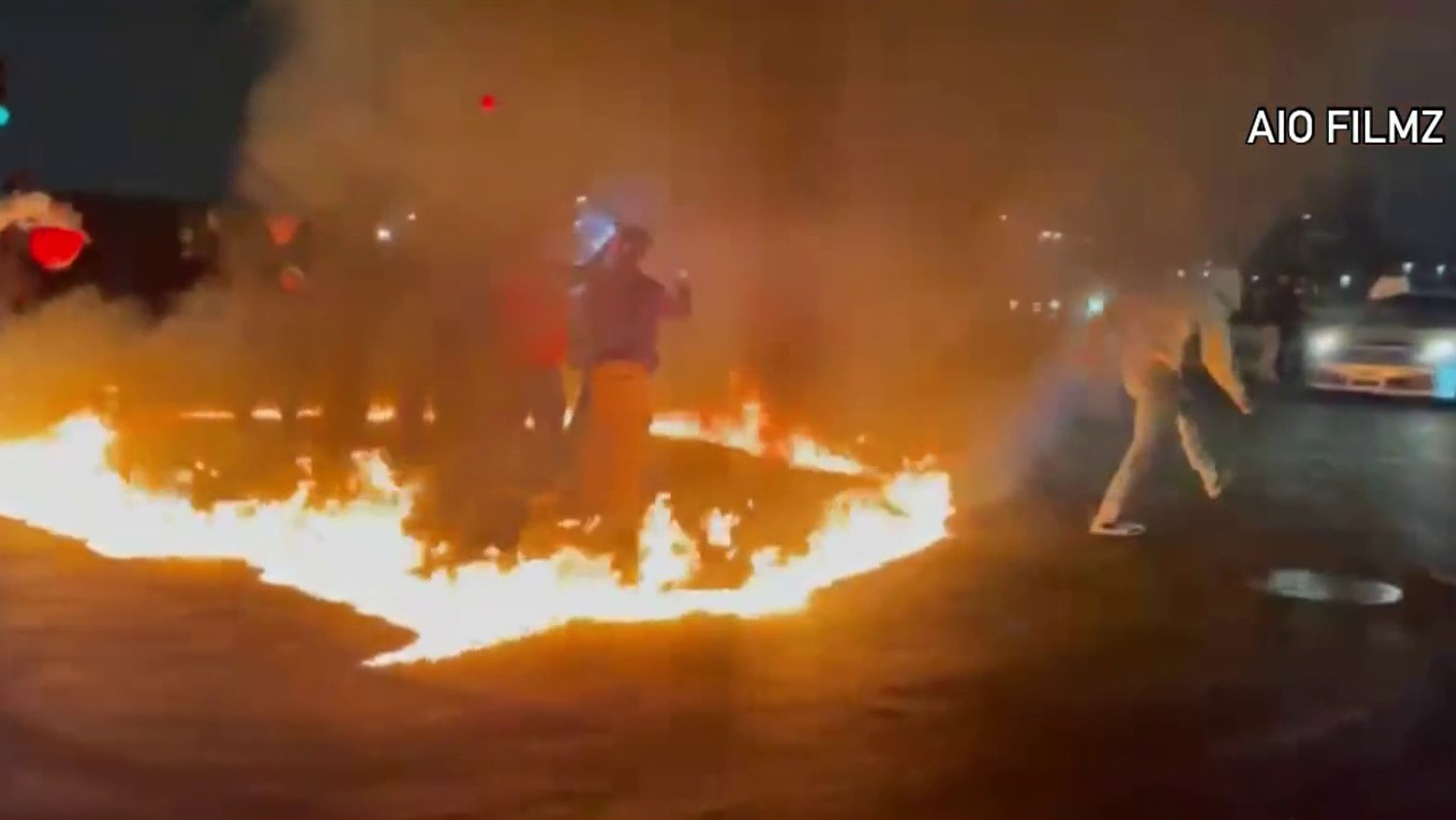 "The county will increase efforts to work with those providers to obtain the documentation needed to move forward with approving treatments," the statement reads in part. "The county will hire a firm whose sole function will be to expedite the process for our employees."

The statement did not identify any particular firm, nor set a target date.