He reasons that the coronavirus pandemic has interrupted his business, so he wonders why isn't insurance paying out his claim when he's paid his premiums.

A Los Angeles restaurant owner and former Bravo "Top Chef" contestant is suing his insurance company saying he’s being denied the protection he paid for amid the coronavirus pandemic.

His policy is supposed to cover “business interruption,” and while he says this situation qualifies, his insurance company apparently doesn’t.

Now Los Angeles County could be stepping in to help him and others facing the same struggle.

Clauses for “business interruption” are pretty standard for commercial business insurance policies. Restaurateur Phillip Frankland Lee said his business is most certainly “interrupted,” and he’s insured for that.  and you don’t have to believe him, believe la county.

Congress is said to be close to a deal on funding more small business loans to help offset losses sustained due to the COVID-19 pandemic. A vote could come Monday on an additional $250 billion for the Paycheck Protection Program. The current bill would also provide billions in help for rural and minority-owned businesses.

Lee is a competitive chef who’s appeared on “Top Chef,” and owns four dine-in restaurants in LA, Encino and Montecito. All have been closed on state orders.

Bills are piling up, and his kitchen has never felt hotter.

“I came to my insurance and said, ‘I’ve been shut down, I pay for business interruption, my business has been interrupted, where’s my relief?’ And they said sorry no relief,” he said.

Claims usually occur in natural disasters like wildfires, or when mechanical and structural problems shut down a business.

“The whole idea of it is the business owner doesn’t go in the hole when something comes along that isn’t their fault like this,” attorney Brian Kabateck said.

The crash was captured early Saturday morning, and luckily there were no injuries. Jonathan Gonzalez reports for the NBC4 News at 11 p.m. Sunday, April 19, 2020.

Kabateck said insurers are dismissing claims based on language that excludes viruses like COVID-19 as a cause of business interruption and that government closure orders don’t damage businesses.

“I’ve never seen anything like it. People are making their claims, they’re getting denied on the telephone,” he said.

Kabateck is representing Lee, taking the conversation to court, and suing Farmers Insurance for denying Lee's claim for business interruption.

Part of the basis for the suit is a recently adopted resolution by Los Angeles County which acknowledges that closure orders were necessary for health and safety, “and that the physical loss of and damage to businesses is resulting from the shutdown…businesses have lost the use of their property and are not functioning as intended.”

The NBCLA I-Team asked Farmers Insurance about Lee's lawsuit, and the insurer said it doesn’t comment on pending litigation.

Last month the American Property Casualty Insurance Association, which represents insurers, released a statement regarding business interruption claims due to COVID-19. It says in part, “if policymakers force insurers to pay for losses that are not covered under existing insurance policies, the stability of the sector could be impacted.”

For insurance companies, COVID-19 related claims are a recipe for financial disaster.

Lee said he understands insurers don’t want to eat a loss, but denying the claim that his businesses have been interrupted is just hard to swallow.

“I don’t think that insurance maybe wasn’t ready for it, but that’s really not my problem. I pay my premium, my business was interrupted, the government came in and says you can’t work. I was ready to work,” he said.

If you are a business owner and your business has been shut down due to coronavirus orders, check the declarations in your policy, have your insurance agent or an attorney look at it, but be sure to file a claim. 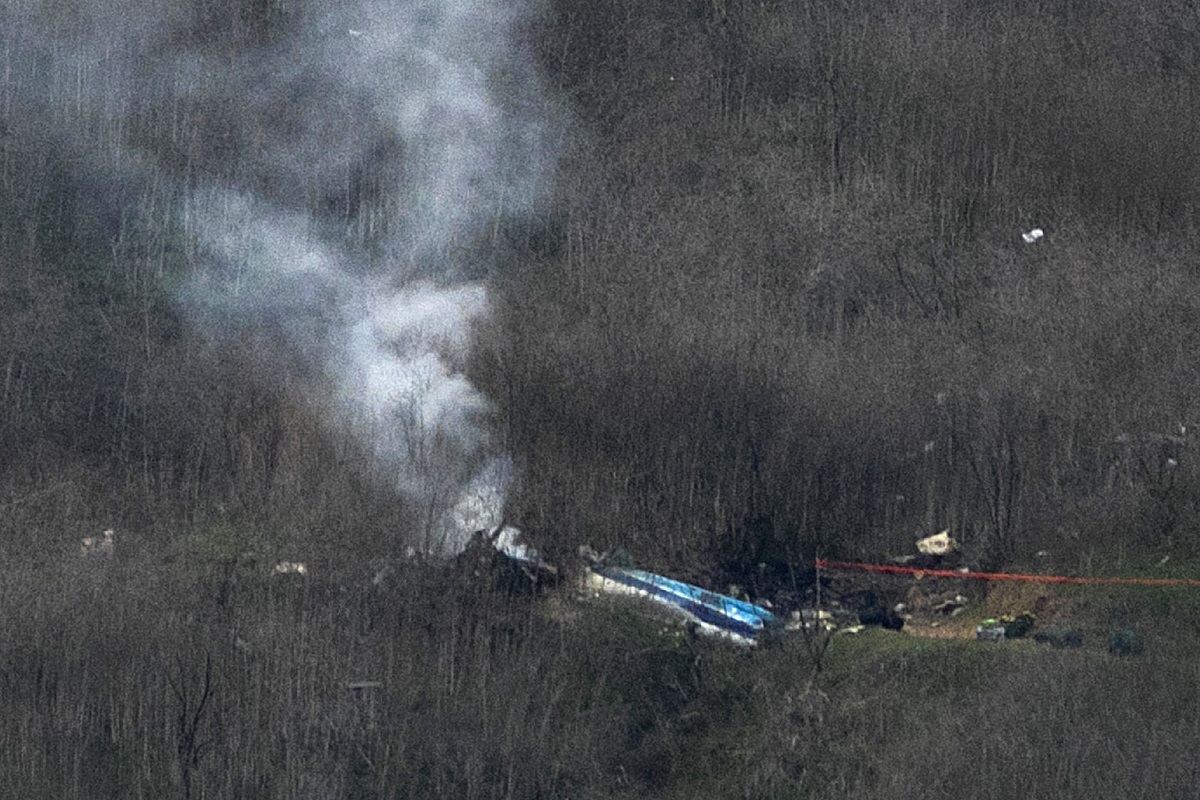 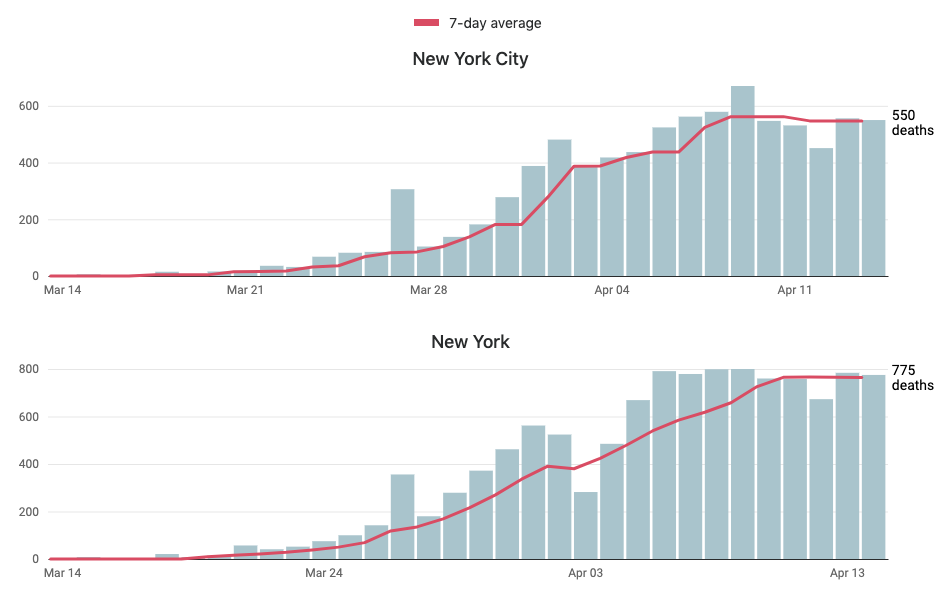 Chart: Coronavirus Deaths in Your City and State — and Across the US 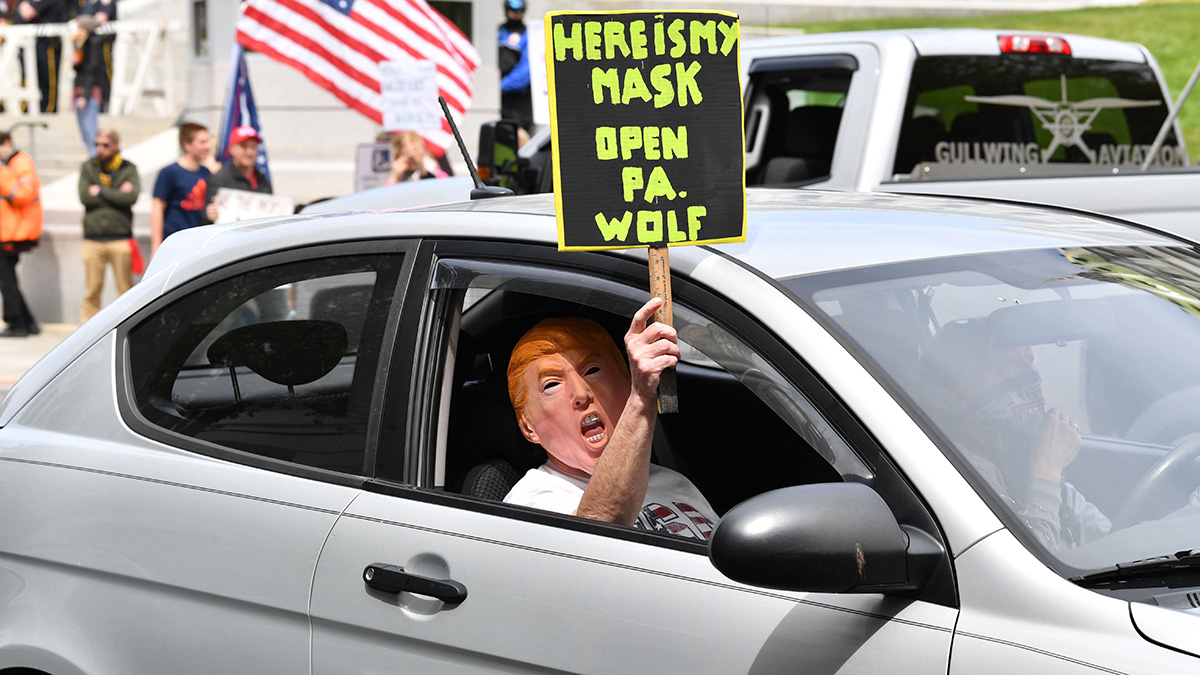