"More happy highlights...I feel since so many of our lowlights seem to find their way on the web, fair to share some happy moments so when Wolf is older, he can search/find/see/remember the happies," the actor's wife wrote on Instagram.

Meyers was released on Monday on a promise to appear in court on Feb. 25 in Van Nuys, Schrader said. 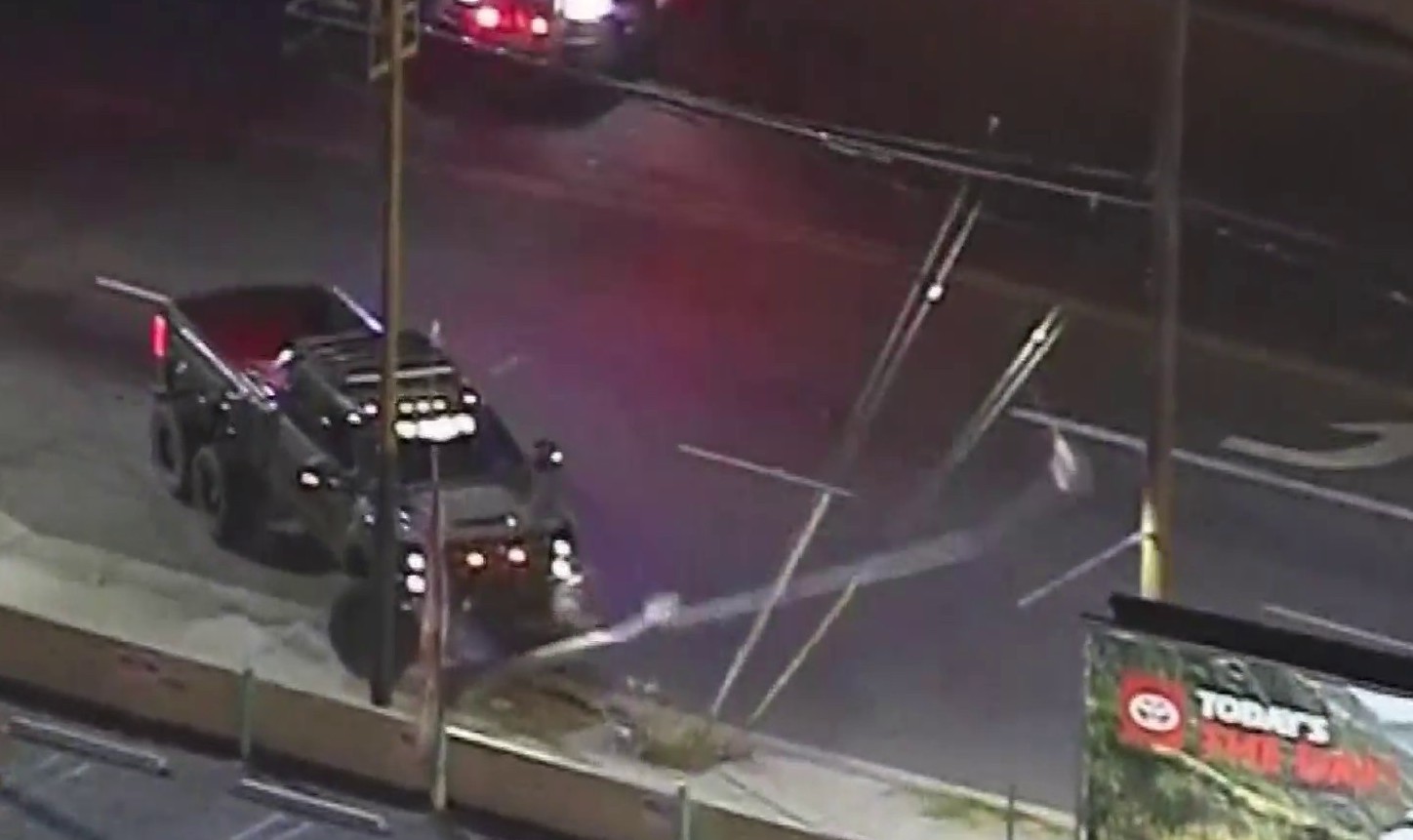 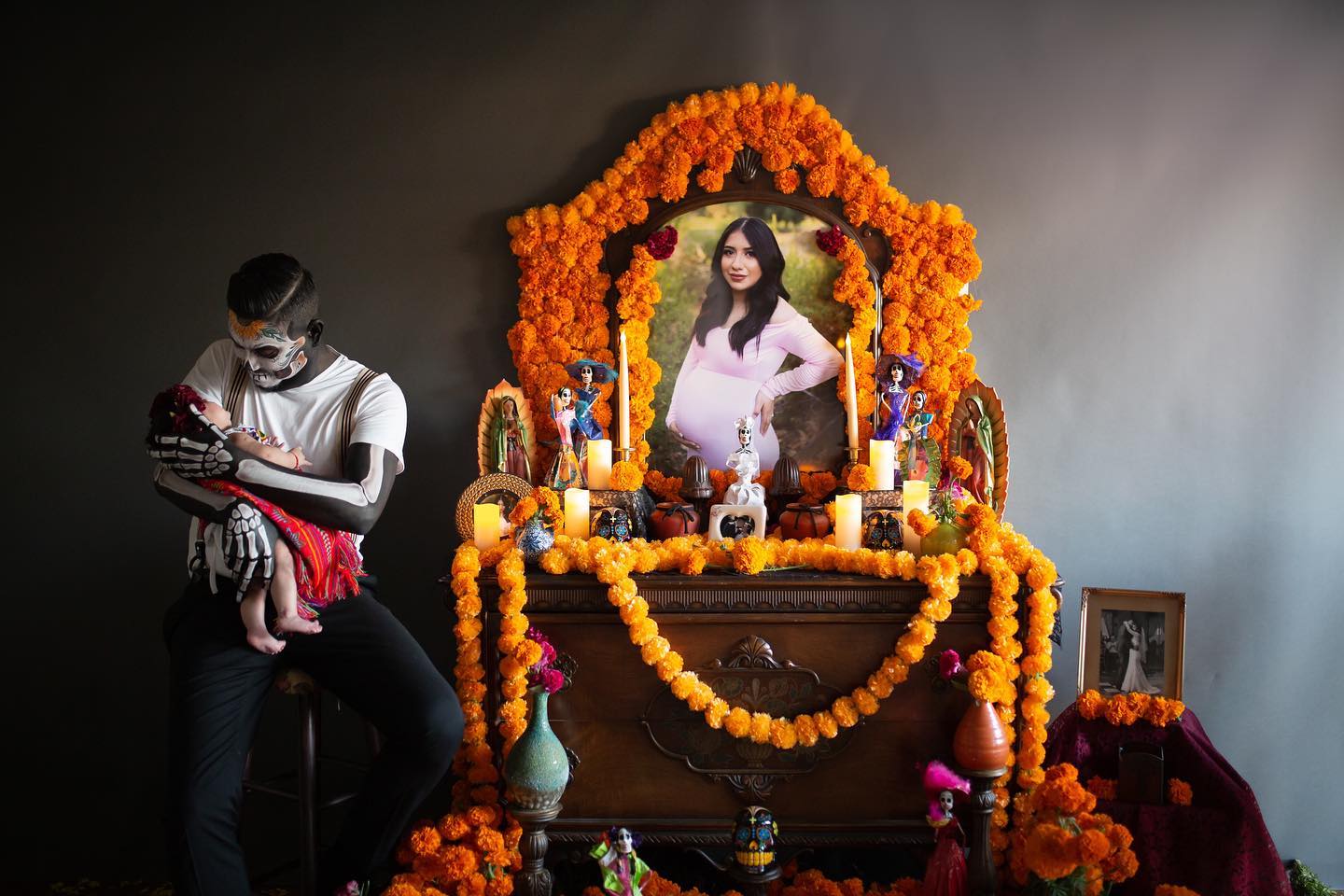 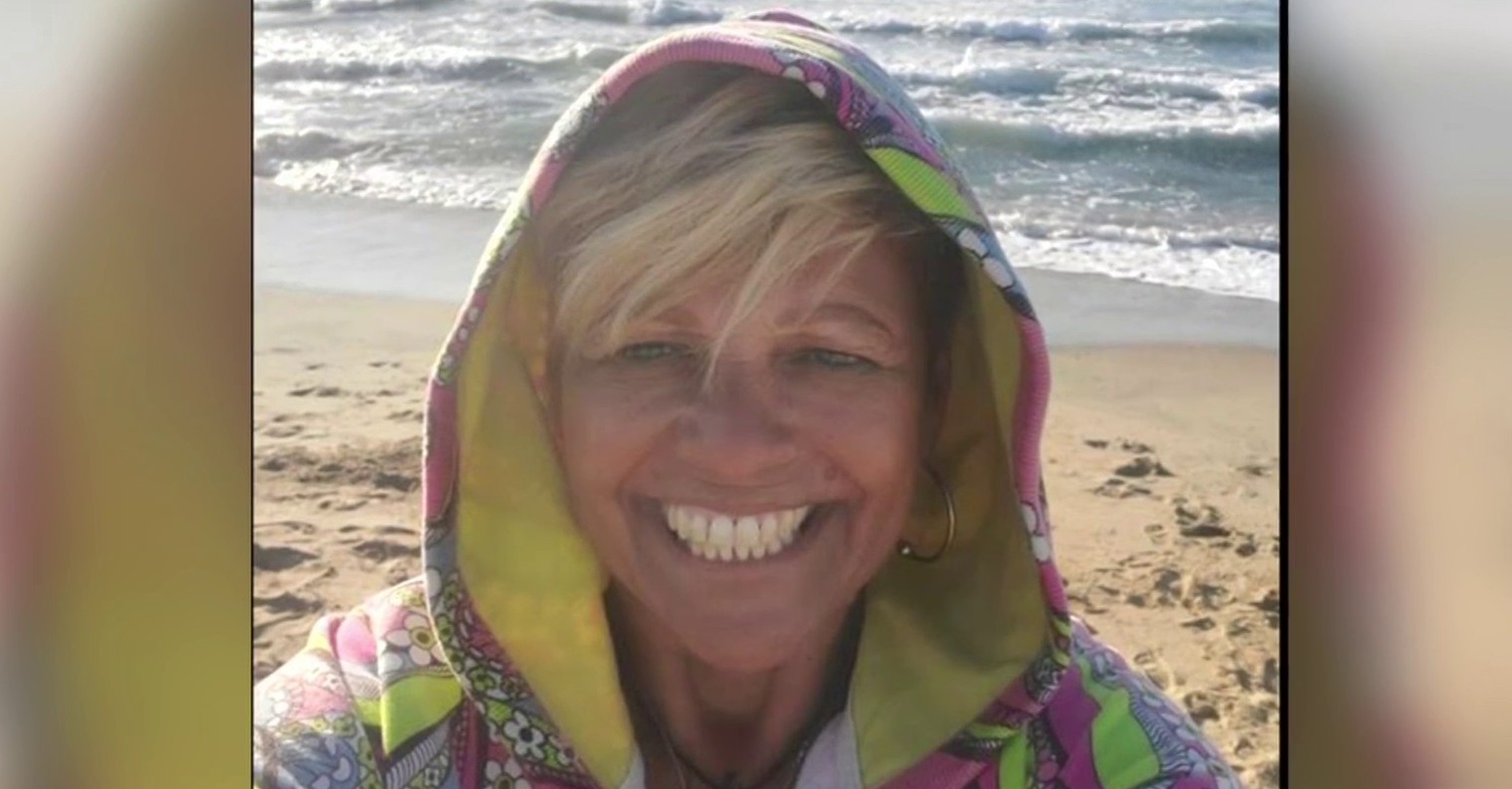 ‘Always Had a Smile': Driver Accused of DUI Crashes Into House, Killing Woman Inside

TMZ.com reported that "when cops showed up at the scene, they noticed Jonathan showing signs of being intoxicated. It's unclear what led to the solo crash ... but cops ultimately gave Jonathan a field sobriety test, which we're told he bombed.''

According to TMZ, the Irish actor has a "history of substance abuse and has been to rehab several times. As we reported, a little over two years ago ... Jonathan had been drinking before going on an expletive-laced tirade directed at his wife while on board an American Airlines flight.''

On Tuesday via Instagram, Meyers' wife of four years, Mara Lane, posted footage of him playing in the pool with their 3-year-old son Wolf.

A couple describes the feeling of see their beloved road trip van in a sinkhole. Toni Guinyard reports for the NBC4 News at 11 a.m. on Tuesday Nov. 10, 2020.

"More happy highlights," she wrote. "I feel since so many of our lowlights seem to find their way on the web, fair to share some happy moments so when Wolf is older, he can search/find/see/remember the happies. #HealingWaters Each day is a gift. Tomorrow a new day. Count your many blessings, hold yourself accountable and grow, heal, recover in a way that works for you, thank God, angels, loved ones and carry on."

Meyers has appeared in such films as "Michael Collins,'' "Bend It Like Beckham,'' "Alexander,'' "Match Point'' and "Mission: Impossible III.''

On the small screen, he portrayed Elvis Presley in the 2005 biographical miniseries "Elvis,'' for which he won a Golden Globe Award and earned a Primetime Emmy Award nomination.

He played King Henry VIII in the historical drama "The Tudors'' from 2007-10; the title character in the NBC drama series "Dracula''; and portrayed Bishop Heahmund in the History Channel television series "Vikings.''