The "Fences" actress' star will be the 2,597th to be placed along the boulevard

Viola Davis is getting the first star of the new year on the Hollywood Walk of Fame.

The "Fences" actress will take her place on the storied boulevard Thursday morning.

Davis’ star will be the 2,597th to be placed, and will be in the motion pictures category, according to a statement from the Hollywood Chamber of Commerce. Meryl Streep will be on-hand to help present Davis with her star.

"Viola is one of the actresses who always mesmerize fans with her talent. She is amazing and we are thrilled that she will grace our world famous Hollywood Walk of Fame," Walk of Fame producer Ana Martinez said in a written statement.

Her star will be placed in across the street from the Roosevelt Hotel, in front of a Marshall’s store.

Davis has been nominated for a Golden Globe for Best Supporting Actress in a Motion Picture for her role in "Fences." She co-starred in the Broadway revival of the play with Denzel Washington before they brought it to the big screen.

Davis also currently stars in ABC's "How to Get Away with Murder," for which she won an Emmy for Outstanding Lead Actress in a Drama Series in 2015. 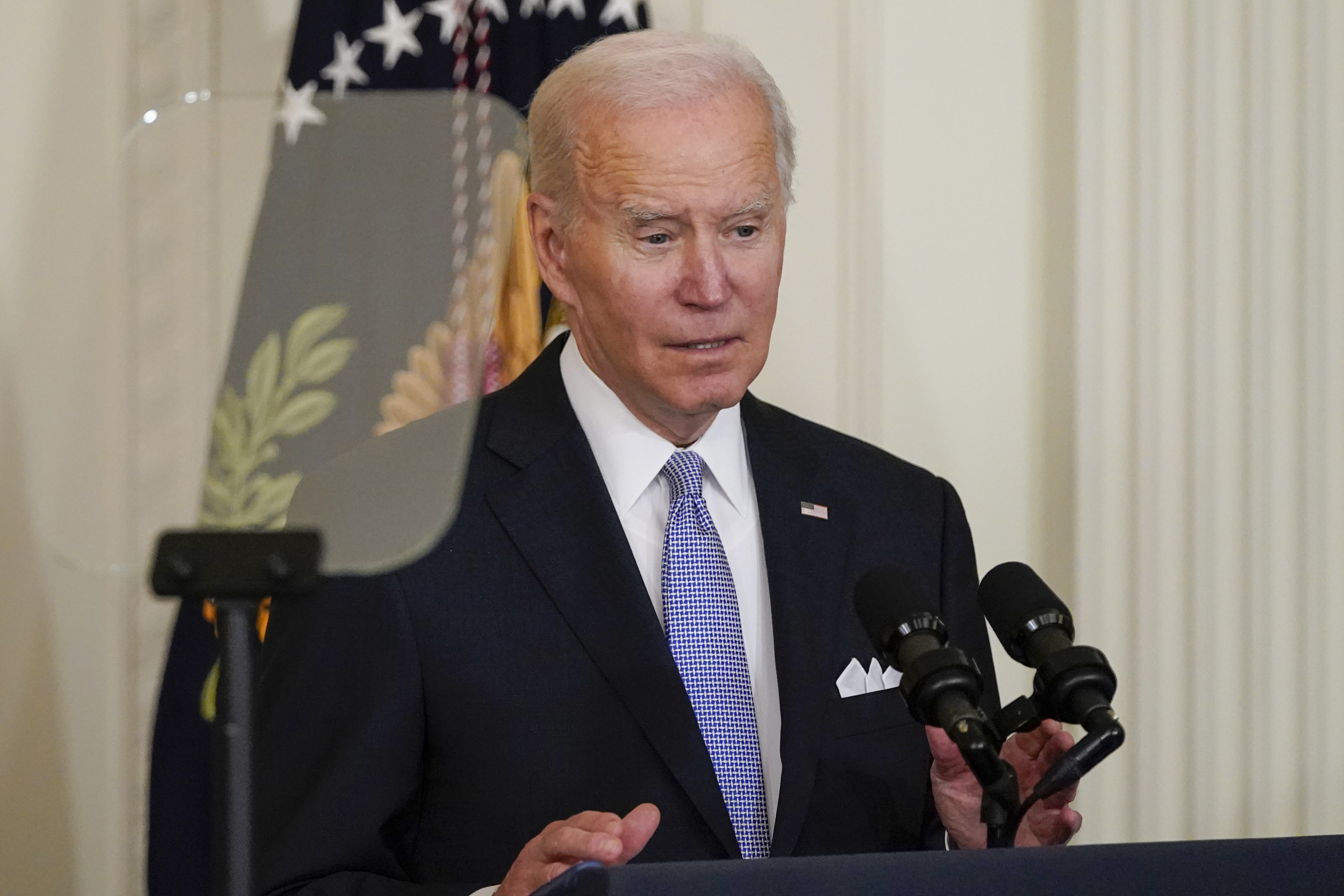 She was twice nominated for an Academy Award -- for Best Supporting Actress in 2009 for "Doubt" and in 2012 for Best Actress in "The Help."