Virgin Trains Las Vegas has released plans to build a proposed train station near the South Premium Outlets mall south of the Strip. 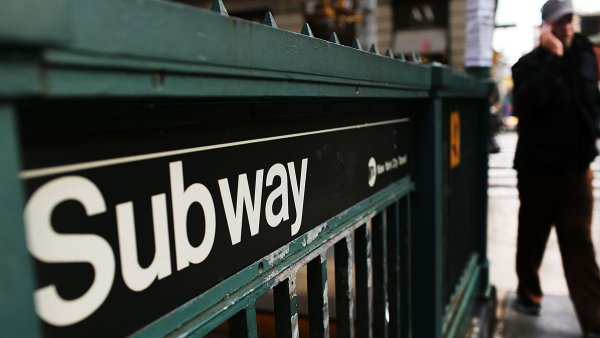 ‘Do We Care About the Public?' Cities Weigh Free Public Transit Amid Rising Costs 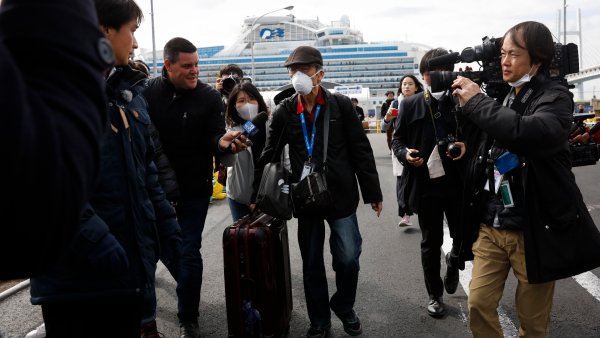 Plans call for the two-story station to include a self-ticketing area, departure lobby, retail space, baggage claim, office space, passenger waiting areas and security. Plans also include a parking garage that would connect to the train terminal, and have more than 2,600 parking spaces.

The station would take up 14 of the 110 acres slotted for use by the company. Future development is expected.

The project would be designed to provide easier access to California, while also providing thousands of jobs and opportunities in the area, company officials said. The station would send riders 170 miles (274 kilometers) to a planned Victor Valley station scheduled to be built off I-15 near Victorville, California.