A woman previously convicted of vandalizing a Buddhist temple in Santa Ana was arrested again Wednesday and was being questioned about recent vandalism attacks on statues at the same temple.

Orange County and Santa Ana officials, including County Supervisor Andrew Do and District Attorney Tony Rackauckas, were expected to hold an early afternoon news conference to discuss the vandalism and efforts to seek hate crime charges against the person responsible.

Santa Ana police said a week earlier they had surveillance video of a woman suspected of being involved in the vandalism of statutes at the Chua Huong Tich temple at 4821 W. Fifth St. The statues were vandalized on Aug. 5 and Aug. 9, causing about $25,000 in damage.

Police noted at the time that the woman on the video resembled Pham, who was previously convicted of vandalizing the same temple and was sentenced to 268 days in jail.

They deemed her a person of interest and asked for public help tracking her down. 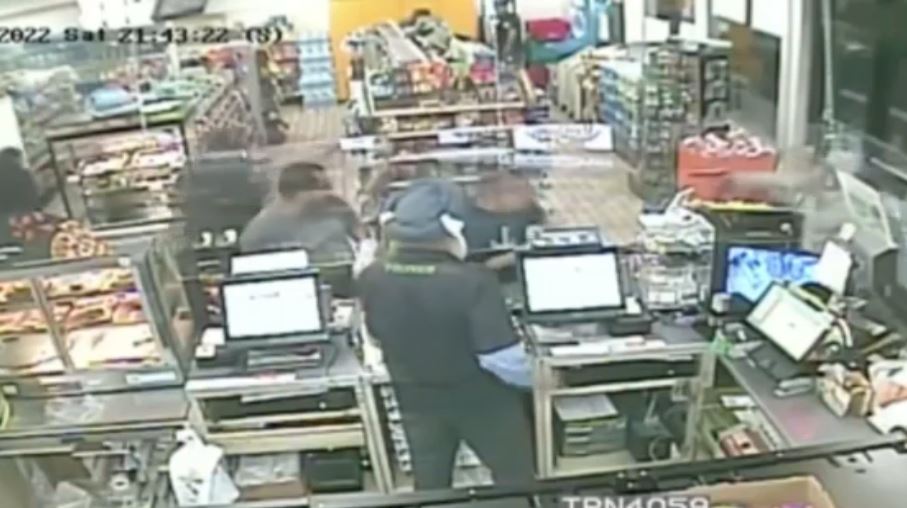 She was sentenced to two years in jail, but she had already served that amount of time in custody and was released.