Make for the El Segundo and Glendale locations for the luscious limited-time offerings.

The seasons all possess their own distinctive characters, quirks, and, yes, flavors, too.

And if you had to pick a time of the year that was especially redolent of the truffle, that layered-in-tone, earthy-of-depth fungus, you'd surely flip the calendar straight to the fall months.

For autumn is the traditional stretch when suppers inspired by the subterranean superstar really shine, thanks to the fact that so many mushroom-oriented jaunts tend to happen when the weather cools down and woodsy regions take on a loamy look.

Shake Shack understands the fall-meets-truffle connection. And the company, which started nearly 20 years ago in New York but now boasts several LA outposts, is honoring this umami-awesome season with a line-up of limited-time truffle-tastic burgers.

As for what is delivering that truffle-y kick?

It's the Regalis USDA Organic Black Truffle Arbequina Oil, which is created with real truffles (a distinction to note).

Some of the other elements add to the elegant nature of fast-food-meets-foodie-fun: All three burgers arrive on a toasted Martin's potato bun, and Gruyere cheese from Roth Cheese is the dairy feature on both the Black Truffle Burger and the Black Truffle Shake Stack. 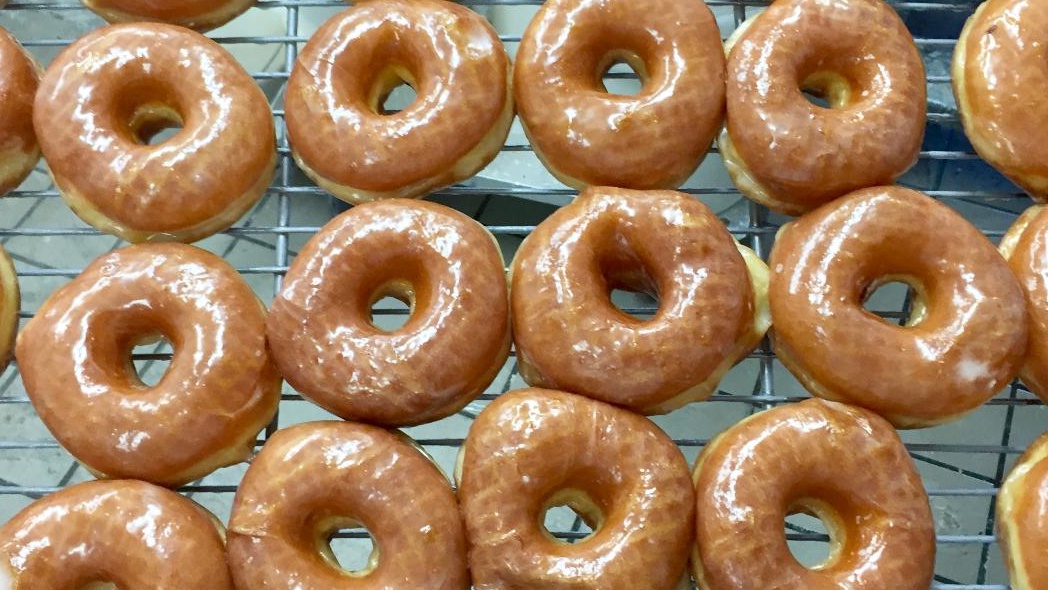 Randy's Donuts to Make a Delish Debut in Torrance 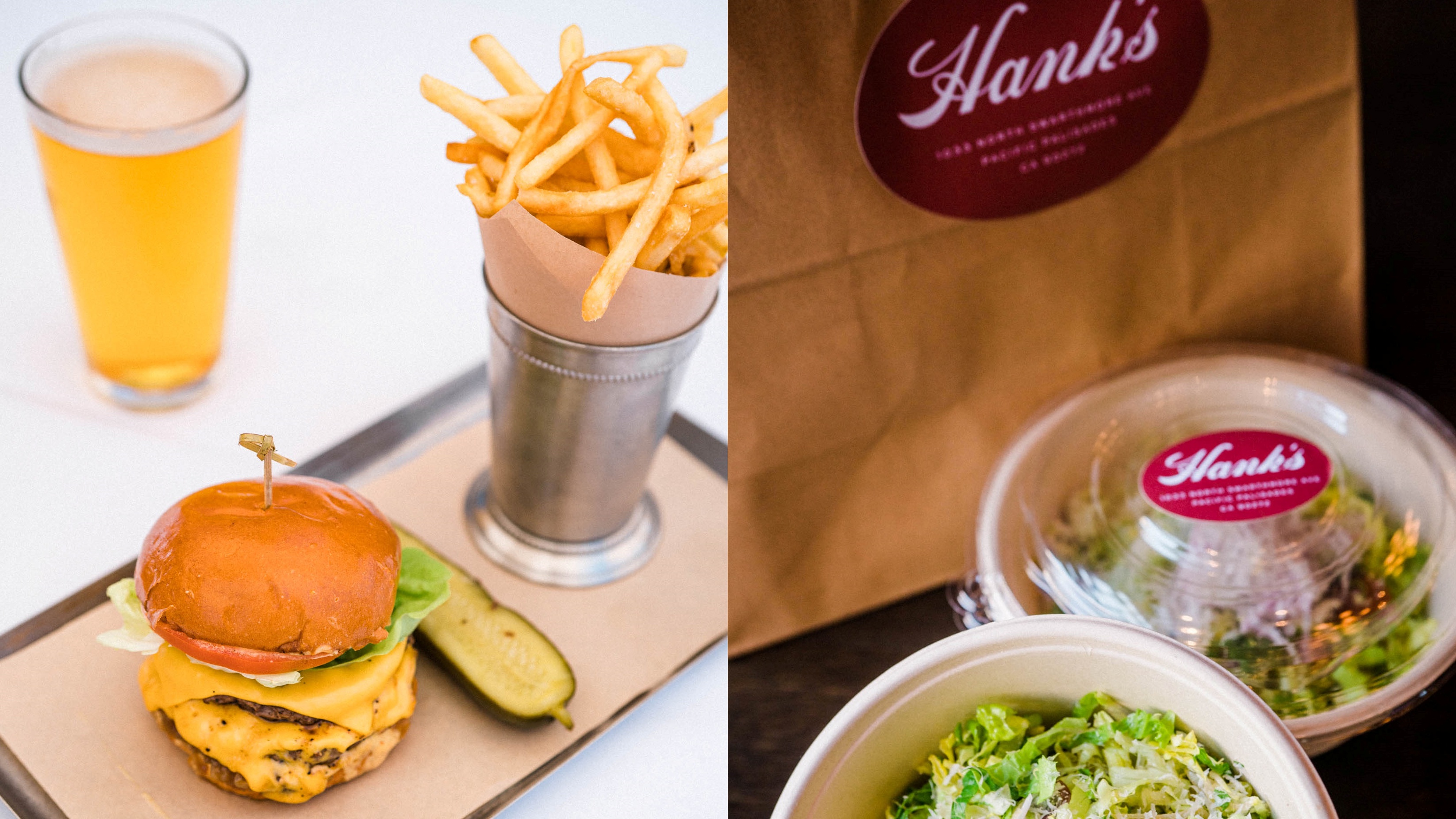 And that tempting on-the-side sauce? It's $1.50, should you want to dress up your fries in something that recalls fall's forest-y side, at least in spirit.

Spent hours watching food shows, the kind that follow pros on the search for super-rare truffles?

Making your way to either the El Segundo Shake Shack or Shake Shack in Glendale won't require you to suit up for a day spent rambling around the woods.

But you will get to enjoy that prettily pungent zow that the truffle so famously delivers, especially when paired with a hearty hand-holdable like a classic Shake Shack burger.