The artists behind the Griffith Park Teahouse will shower an alley with flowers.

Here's a riddle: Two things are coming down over the weekend in downtown Los Angeles, with one being as heavy as a bridge and the other as light as a petal.

Literally, let's be clear, on both fronts. While all eyes will be on the long-in-planning demolition of the Sixth Street Viaduct -- #101SlowJam is the catchy, seen-everywhere hashtag -- many hands will be in the air, several blocks away, in the alley that separates the Cameo Theatre from the Arcade Theatre.

Those hands will be reaching for falling petals, which are expected to drop from above throughout the daylight hours of Saturday, Feb. 6. 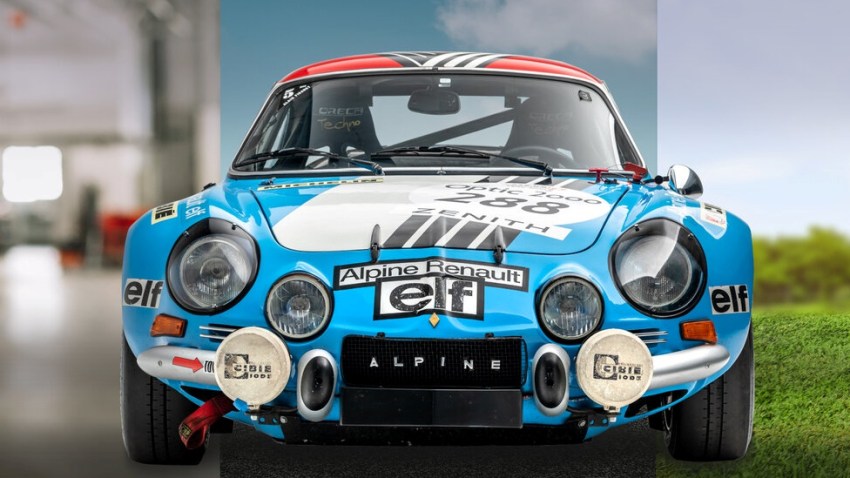 The petal's droppers? It's an anonymous art collective, the same civic-sweetening group that constructed the Griffith Park Tea House in the summer of 2015.

You'll remember this bite-sized and beautiful building, the one that popped up, quite suddenly, in the park. You'll also recall it was made from wood that was burned during the 2007 Griffith Park Fire.

Again turning to natural materials, the art outfit will take to the windows above the downtown alley with petals in hand. The hashtag for the joyous, and highly visual, happening? #PetalDropLA, of course. (As for the "downtown alley" and its actual location? If you're at 530 S. Broadway, you're in the right neck of the woods.)

It's performance art, it's the wilder world viewed amid bricks and concrete blocks, it's a weightless slice of lightest nature in our city's densely packed, skyscraper-packed hub. Some 7,000 cups of petals, found at flower farms around the region, will be used, says the LA Times.

We've likely all experienced walking through a sudden "rain" of blossom-based beauty, either from a tree on our street or at the LA Arboretum or out in the woods. To experience this same petal-filled moment in a downtown alley, however, will likely be a first for all who attend.

Will the Sixth Street Viaduct feel just a little less lonely as it enters its final hours, knowing that, nearby, something else is also falling? Perhaps the petals can serve as some sort of poetic exclamation mark to the venerable bridge's final hours.

Or, perhaps, the petals are simply petals, and strolling through them will provide a magical and momentary fizz of joy for all who stop by. You interpret as you will: After all, it's art.