"She Loves You" and more hits were written on the Gibson J-160E.

The buzzed-about instrument might have been famous for an appearance at a live show, or for a central role on an iconic album, or for being used to write timeless songs, or for going missing altogether, for decades.

John Lennon's over-sized acoustic Gibson J-160E dominates all of those fan-obsessive categories, and one more biggie, too: The rock 'n roll artifact is considered to be one of the most important Beatles guitars, making it, of course, by obvious extension, one of the best-known instruments in all of modern music. 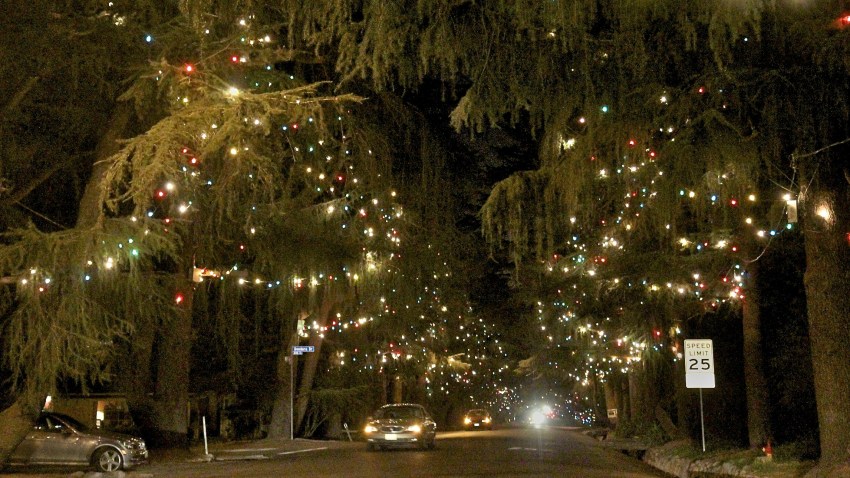 It's as storied as stringed instruments come, and it is a story that's about to get a twist: Julien's Auctions of Beverly Hills is putting the Fab Four treasure on the block during the Icons & Idols Rock N Roll event on Friday, Nov. 6 and Saturday, Nov. 6.

The "early hits" part should reveal that the beloved guitar and Mr. Lennon unwittingly parted ways near the beginning of the group's meteoric rise. It went missing following a December 1963 Christmas performance at Finsbury Park, and the musician "replaced it with a 1964 model" (the one seen on "The Ed Sullivan Show" the following February).

If you listen to a Beatles recording made in 1962 or '63, chances are good that you're hearing the Gibson J-160E, a guitar that hailed from Liverpool's own Rushworth Music House, the very same house that George Harrison bought his Gibson at in September of 1962.

Beatles authority Andy Babiuk got the call in 2014 that the guitar may have been found, but the author had first had his doubts. "I get calls and emails all the time with people telling me that they think they have an instrument owned by the Beatles and 99% of the time it is nothing."

But the guitar's owner John McCaw's story was "intriguing" to the Fab Four expert, and further wood grain match-ups and study led to the confirmation that this was indeed the missing Gibson. (No modifications or additions have been added to the piece; it remains as it was in 1963, only 50+ years further along its arc.)

The guitar has been on display at the Grammy Museum for several months, but the public can see it at the Julien's Beverly Hills headquarters ahead of the Nov. 6-7 auction.

Will the person who makes the top bid strum it, display it, or both? Whoever takes it home, the John and Yoko Ono's Spirit Foundation will receive a portion of the proceeds.