Silver Lake and Echo Park get cool neighborhood shout-outs, too.

If the day ever arrives where Silver Lake and Echo Park don't make a prominent list where the word "hipster" appears in the headline, we'll feel a little blue, and frankly confused. Our first impulse? We'll want to go soothe both east side enclaves, and tell them it's okay, and maybe take 'em out for a donut, or something.

But that day is not yet nigh, thank goodness, for our hilly hipsterdom. The duo just showed up on Gawker list asking this question: What is your city's Williamsburg? Williamsburg being, of course, Brooklyn's craft-brew-iest, most urban-garden-y neighborhood.

Silver Lake Could Be LA's Next "Hipster" Beach 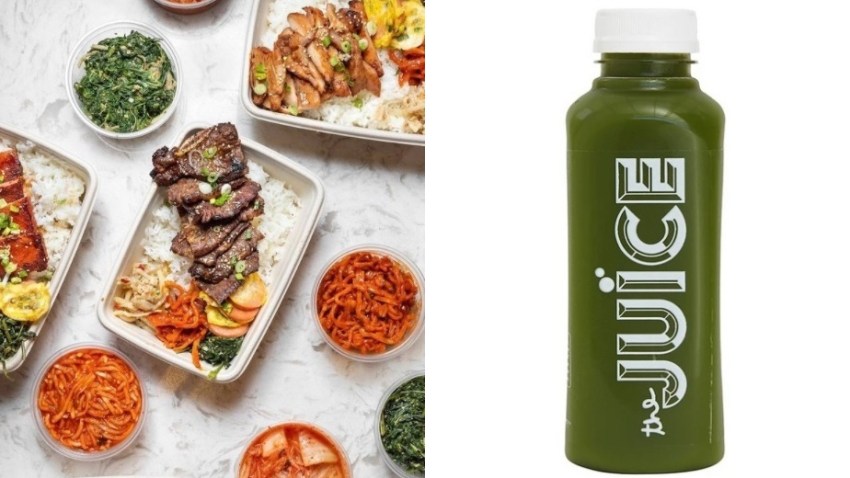 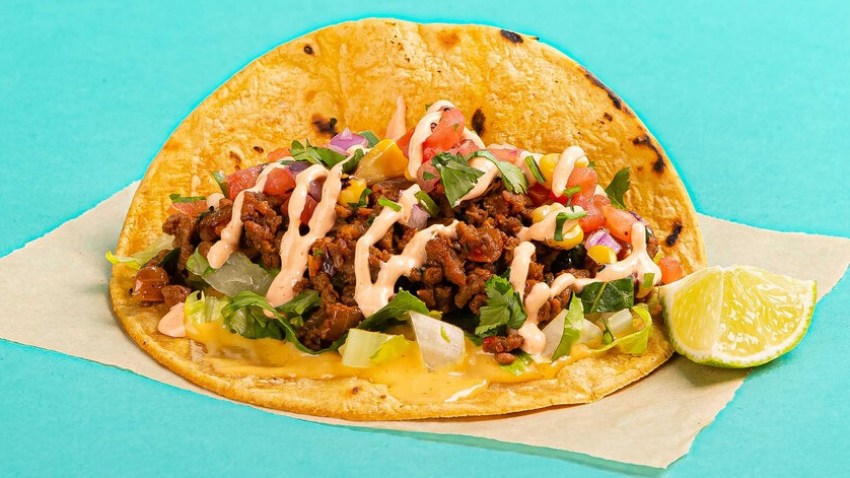 And while EchSilv -- please, lingo-loving mapmakers, never use that, we were merely trying it on for size -- is naturally present, look what else is trendy-cool-ing up the hip roster: Burbank.

Not only does Burbank receive a shout-out by readers of Gawker, but the city is broken down into two parts: What is hipster now and what is hipster next. (Silver Lake, by the by, appears in the current column and Echo Park is the to-come.)

Have a guess as to what two Burbank areas made those cuts? Yep, Magnolia Park is the thriving land o' skinny jeans and '80s prescription-style glasses, per the list, while San Fernando Boulevard is the down-the-road-er.

Or, if you prefer, San Fernando Boulevard is the aspiring actress, and Magnolia Park is Bette Davis, in "All About Eve." What? This is the Media Capital of the World we're talking about here. It's practically law to use movie plots to further illustrate.

Chinese New Year: Welcome the Year of the Horse

Which should lead us all to another curious observation: Hipsterdom typically eschews current trends -- yes, eschews -- for nostalgic and, indeed, occasionally ironic trappings. So that Burbank, that big maker of big pop culture, would also be named as a place where bohemiania may flourish, is a testament to its easy-breezy Burbankian spirit.

That's the next list we want to see: the easy-breeziest cities in all the land, where the parking is easy, the roads are wide, the residents are friendly, the vibe is laidback, and horses trot the streets. Burbank, you've got that one locked up, too.

And Silver Lake and Echo Park? Number one, we apologize for EchSilv. And number two? You know you'll just make those kind of hipster lists forever, right? Like, a thousand years from now, probably.

Are you cool with that? Okay, just checking. We can still go out for donuts.