The cinema series opens with "The Godfather Part II."

If you've ever arrived several minutes before the start of a movie, and found your seat, and found yourself staring around the theater, you might have spent time admiring the proscenium arch, if there was one, or the velvet curtains covering the screen, or another aspect of the chair-filled space.

But make for Hollywood Forever Cemetery, the historical spread off Santa Monica Boulevard, over a few select nights in the spring and summer and your gaze upward will yield views of very tall, very thin palms. The moon. And a classic flick shown on the side of a colossal mausoleum.

It's a different experience, very, but then Cinespia has always taken the more unusual path, as far as cinema series go. It does indeed take place in a spot filled with headstones and remembrance, but, like the cemeteries of yore, Hollywood Forever serves as a meeting place for those who want to picnic, be together, and celebrate art.

And there shall be much art to celebrate in the months ahead, now that the 15-year-old warm-weather event has revealed its April-into-May schedule.

"Godfather Part II" is the very-end-of-April opener, on Saturday, April 29, though do note this film'll roll downtown, at the Los Angeles Theatre. To follow at the Hollywood Forever? Look for "Chinatown," "Boogie Nights," "North by Northwest," and "Clueless." Those are also Saturday night movies, but note that no film is listed for Saturday, May 6.

You don't have to peer too deeply at the film line-up to see that Hollywood is a common denominator of most-to-all of them, either in place, theme, or sub-plot. True, "North by Northwest" does not count Tinseltown as a thread, but its most iconic scene, the cropduster pursuing Cary Grant, was filmed near Bakersfield, so, hey, that's something.

That all of these films will unspool in Hollywood, at Hollywood Forever, make Cinespia a quintessential movie-watching experience, when the nights begin to shake off their chill. 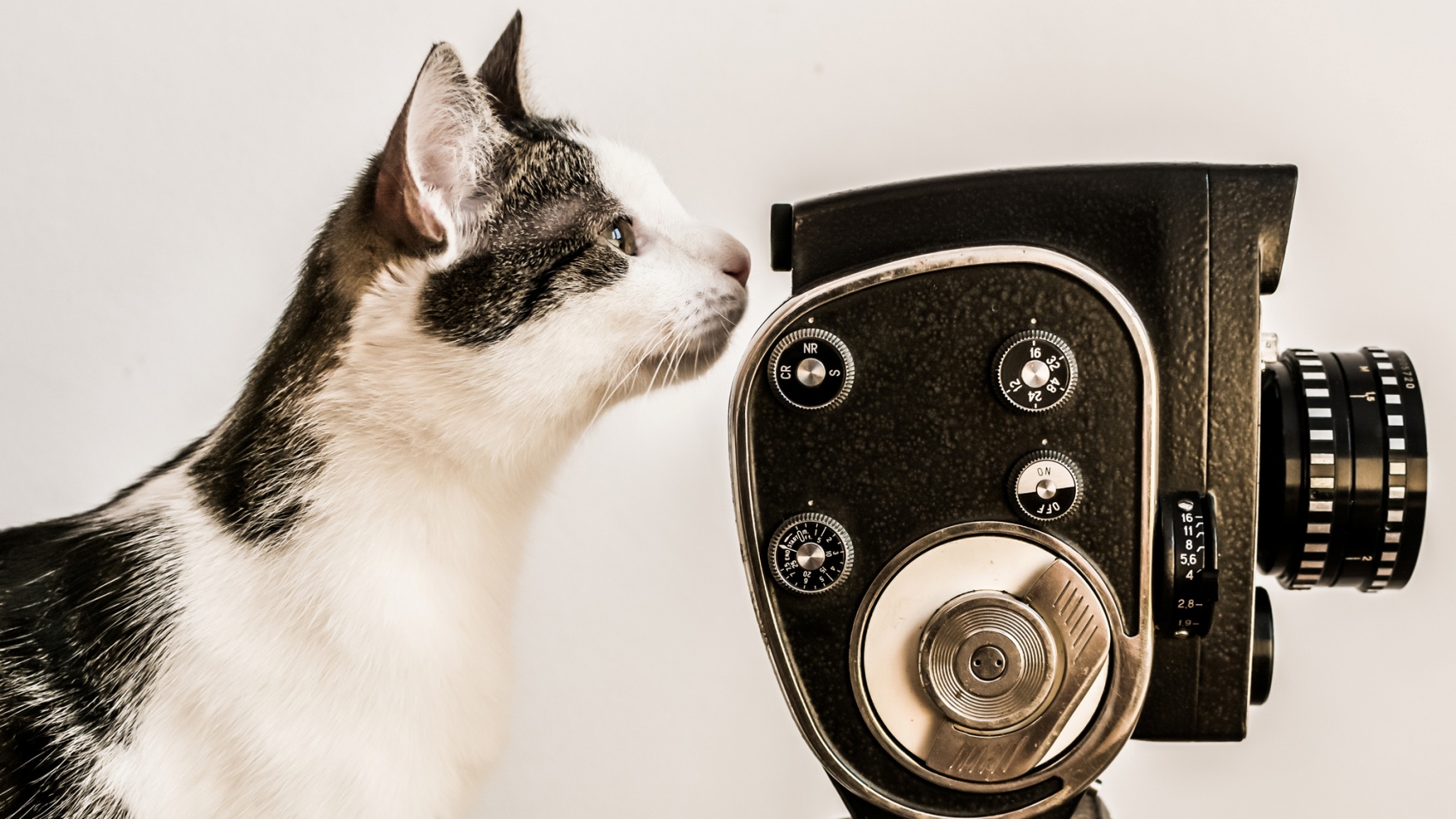 But is your picnic blanket shaken yet? Best get flap it, to get rid of last year's baguette crumbs, before April 29. You'll want to stretch out upon it, before the films, the better to enjoy the palm trees and moon and stars and the mausoleum screen.

Spoiler alert: You can't find those atmospheric elements inside any traditional theater. You can, though, and will, at Cinespia.