A trio of frightful (and not-too-frightful) flicks will haunt the screen over the final three days of October.

The days leading up to the 31st of October don't come with their own catchy handle, though they definitely should.

And rounding out the final three days of October 2020?

Why it is Cinespia, the eclectic film series that famously finds a summer-into-fall home at Hollywood Forever cemetery.

Cinespia will not be returning to Hollywood Forever, however, for this particular engagement, which will materialize for just three nights.

But it is headed for another local landmark, one that is more associated with live music than movies.

It's the Greek Theatre, and it will serve as a cinematic, stay-in-your-car spread for fans of humorous horror, friendly ghosts, and suburban terror. 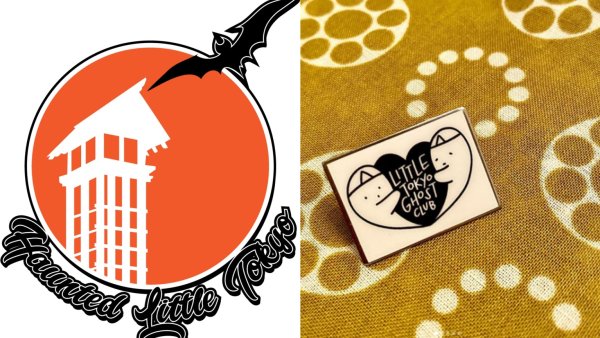 Haunted Little Tokyo Is Back With Ghostly Good Times 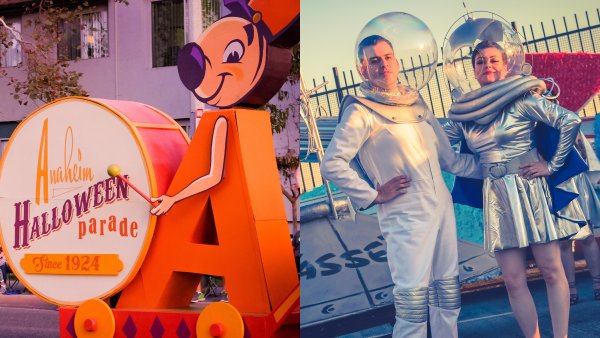 Slow-Roll by Halloween Sights at This Anaheim Parade

That's correct: You will not be entering the venue itself to take a seat, but rather will enjoy your chosen film or films while relaxing in your vehicle. It's a drive-in theater, in other words, one that will arrive on Oct. 29 and disappear, in the mists of night, after "Poltergeist" wraps on Halloween.

As for the first two films on the Halloween-themed schedule?

"Death Becomes Her," a fright film with true superstar power, screens on Oct. 29 while "Caspar" celebrates the winsome wraith on Oct. 30.

DJs will provide the get-in-the-eeky-mood tunes beyond your car, while concessions will be open, if you require popcorn and sips for your cinematic outing.

Arriving with face coverings and wearing them whenever you step outside of your car? So important. Be sure to read up on all of the safety guidelines before you purchase your ticket.

Admission is $45, and cars are allowed a maximum of four guests.