Make for Disney California Adventure for the yummy, month-long happening.

No one would ever tell you to unhand that churro, or put down your Dole Whip Float, or push away the Grey Stuff, the fairy tale foodstuff seen in "Beauty & the Beast."

Because the oft-used term "Disney classics" is not only about the animated films and characters we love; it also can apply to the edibles we must and absolutely have to get when visiting Disneyland Resort.

But, like a fairy godmother waving a wand over the kitchens of Disney California Adventure, the available treats, goodies, and savories multiply, almost magically, when March arrives.

March has not only arrived, but is nearly half over, which means that the Disney California Adventure Food & Wine Festival is in full swing. The festival, a month-plus bite-filled spectacular with as many moving parts as a roller coaster (well, or nearly), officially kicked off over the second weekend of the third month.

So what's ahead? Several chefs, including Cat Cora and Guy Fieri, will lead cooking demos at the park, while lauded winemakers from spots such as Flora Springs Winery and Duckhorn Vineyards will lead Winemaker Dinners. These are the four-course suppers where the sustenance is chosen to enhance the selected vinos, and vice versa, with a lot of information and education woven through.

Brewmaster Beer Dinners are the other side of that particular coin, if foam is more your favor, while tasting seminars are a daily event at the park.

Well, daily through Sunday, April 16, the final day of the celebration. And speaking of Sundays? If you're a devotee of dessert, and all of the wondrous and whimsical things that can be made with chocolate, cream, caramel, and such, keep Sweet Sundays in mind. 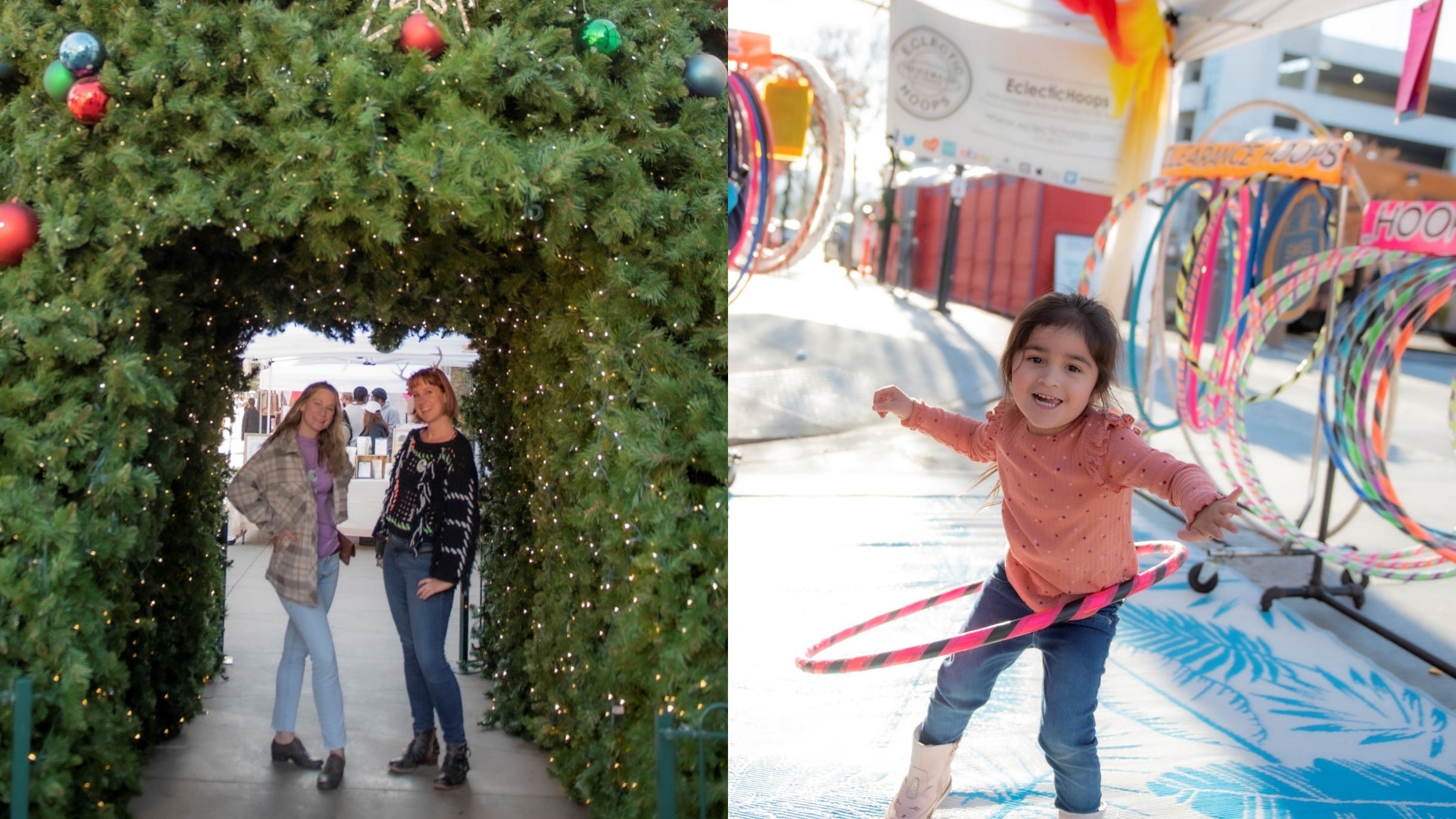 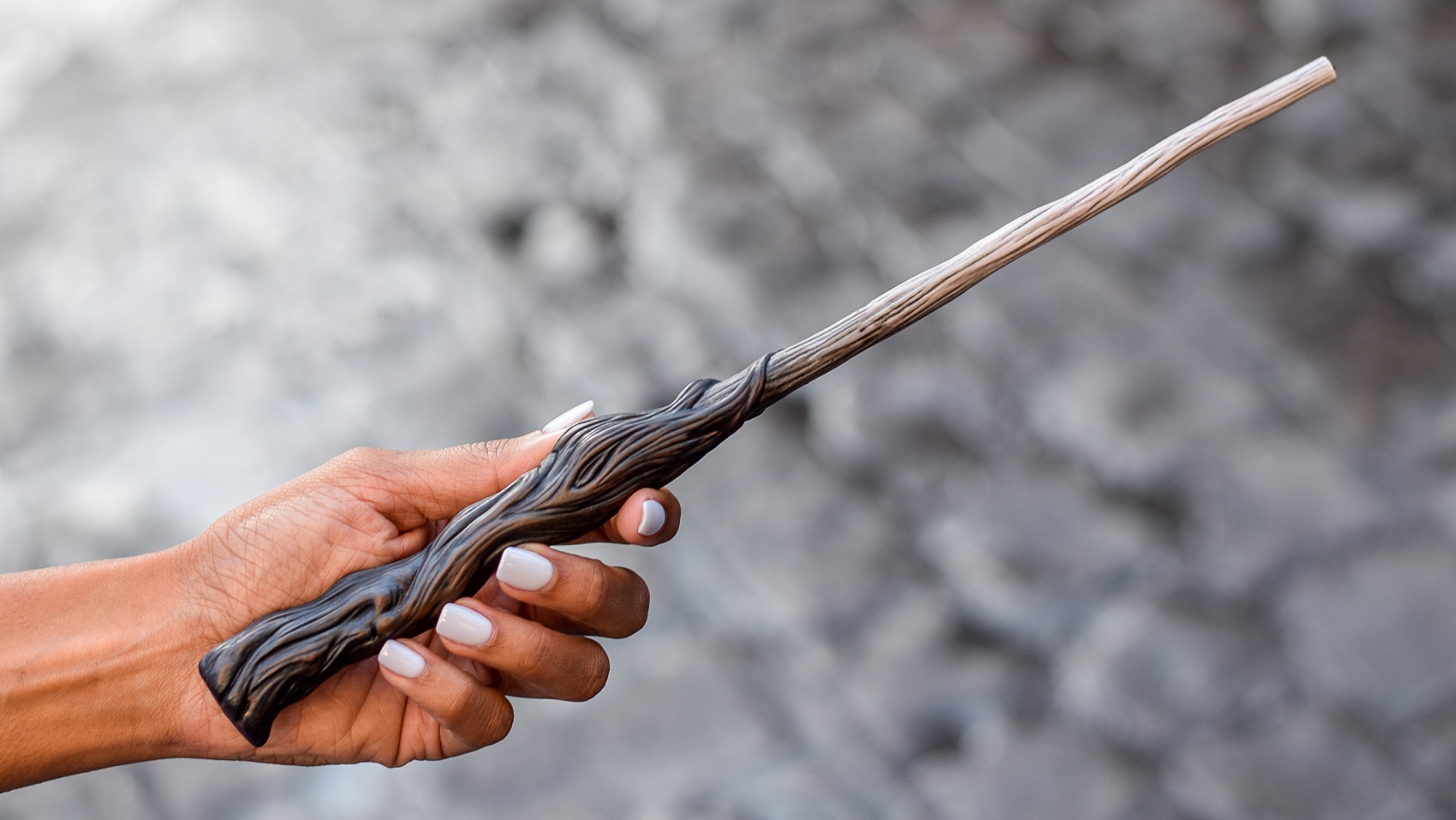 There are a trio of baking demos on the docket, a notion that melds well with a place known for its chewy cookies and waffle cones and dozens of other confections offered at the Anaheim-based destination.

You'll need a ticket to enter Disney California Adventure, do note, and reservations for your chosen Food Festival events are a must.

Also a must? Considering the eats of Disneyland Resort as classic as the other properties found within the company. Truly, where else would you find a stack of marshmallows, on a stick, made to look like Tigger's tail?

There's a reason that food and Disney are so interwoven in so many minds. And, yes, this winter-into-spring festival is yet another major one.