Disneyland park and Disney California Adventure both reopen on April 30; find out all you need to know about reservations, tickets, and safety protocols.

A true Disneyland devotee tracks such things easily, with multiple merry programs running in the back of their minds simultaneously.

Disneyland fans know how long it takes to walk from the entrance gate to Fantasyland, how much a Dole whip costs, and where the best views of the Millennium Falcon are inside Galaxy's Edge.

It's as simple as posing for a photo in front of Sleeping Beauty's Castle.

Grab your White Rabbit-style watches, Disneylanders, and other keep-track devices: The Happiest Place on Earth has posted all of the important ticket and reservation information about visiting both Disneyland park and Disney California Adventure after they both reopen on April 30, 2021.

First up: There's quite a few points to review, so put on your favorite Disney soundtrack and clear some time to read all. 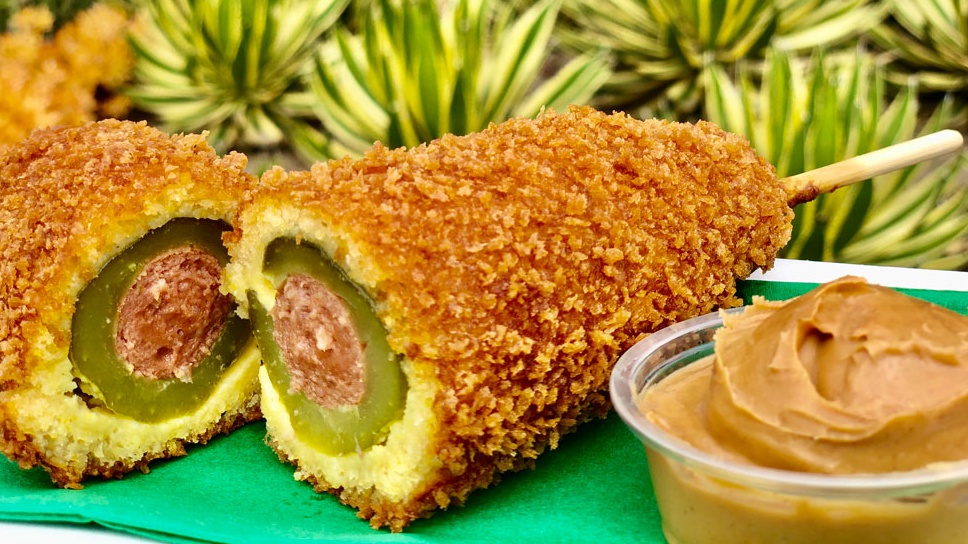 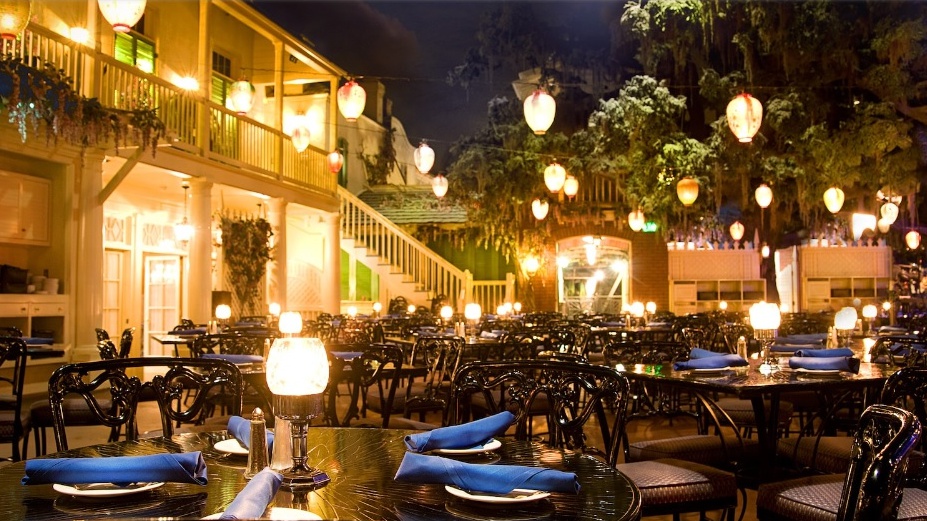 The Anaheim theme parks will initially open to California residents, as was previously announced.

And if you're hoping to visit with another household or two? That's fine, but the limit is three households calling upon a park as a group.

As for essential April dates to mark down: Reservations open on April 12, while ticket sales begin again on April 15.

If you have a valid ticket already, you can make your reservation starting on April 12.

Dining reservations, for select eateries, will open on April 22.

As mentioned, there are a number of things to know, including dates, the order you'll want to follow to secure your ticket and reservation, and how to put your party together.

There's a very clear and handy infographic on the Disneyland blog which explains the step-by-step you need to follow to proceed.

Visit it now, write down the dates, details, and must-knows, and start dreaming of your return to posing for pictures in front of Sleeping Beauty's Castle, strolls along Main Street, and snacking on Dole whips, too.