A trio of "Nites" are coming up at The Happiest Place on Earth, including Sweethearts' Nite, Villains Nite, and "Star Wars" Nite.

Disneyland after dark? It's a state of soft and sparkly starlight-a-tude that happens at the Anaheim theme park nightly.

But Disneyland After Dark?

That's another merry matter entirely, one that has to do with specific themes, loads of happenings, treats, perks, and experiences, and a few special dates each year.

In fact, these events are so unique that we can't even say they occur at night; rather, they're "Nite" events, a fun way to throwback to an earlier Disneyland era, when a series of special evening gatherings rocked a "nite"-style handle, from Grad Nite to Date Nite.

Now there are new Nites to come, in the first half of 2022, and those Disneyland devotees who consider themselves to be romantic will soon have hearts in their eyes: Sweethearts' Nite is up first, in February, the official month of amour.

There are actually a few dates to choose from, including February 1, 3, 8, 10, and, you bet, the 14th, if you're already planning a Valentine's Day, er, Nite to remember.

Fireworks themed to the lovey-dovey spectacular, places for snuggly photo opps, cameos by Disney-favorite couples, and live jazz aboard the Mark Twain Riverboat are all woven through the feelings-filled festivity. 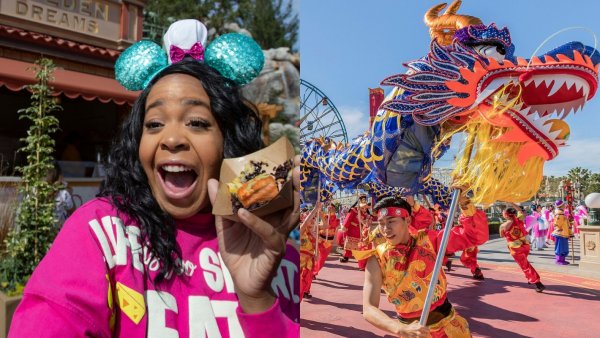 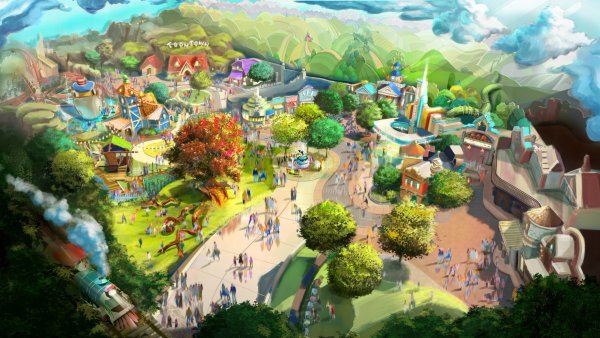 A Whimsical ‘Reimagining' Is Ahead for Mickey's Toontown

This Nite, like all of the Nites to come, is a separate ticket, do note. And tickets for these Disneyland After Dark traditionally sell out rather quickly.

Other Nites will follow the heart-big bashes in February, with two Villains Nites up in March at Disney California Adventure (wretchedly charming photo backdrops, Ursula's Seaside Sing-a-long, and The Underworld Dance Party are all on the schedule) and a trio of "Star Wars" Nites in May back at Disneyland park.

The Force will be with the fireworks show on those evenings (yep, they'll have a "Star Wars" theme), while snacks, sips, and character sightings will rock a galactic vibe.

Each of the Disneyland After Dark events runs four hours, and each Nite includes "unlimited digital downloads of Disney PhotoPass photos," as well as a nifty, enjoy-at-home keepsake.

A note about the four-hour Disneyland After Dark window?

That runs from 8 p.m. to midnight, but Disneyland After Dark guests may arrive as early as 5 p.m. during the "mix-in" period, before the park closes to start "Nite"-time party.

Tickets for Sweethearts' Nite start at $114, and parking is not included.

Good to know? If you bought a ticket to a cancelled 2020 Disney After Dark event, you'll want to read up on exchanging it at the official Disney Parks Blog.

Tickets for Sweethearts' Nite go on sale on Dec. 9, 2021 at noon, with tickets for Villains Nite and "Star Wars" Nite to be released in early 2022 (check the official Disneyland site for dates, details, and everything you need to know).