Enjoy "an entirely new approach to interactive theater" from your car, along with several story hallmarks from the hit Netflix series.

For it's challenging to choose a constant from the television phenom, given that fans have come to expect all sorts of surreal twists and terrifying turns in any one episode.

But you can always count the kids of Hawkins, Indiana to be up for a fresh adventure, for thrilling exploration, and for anything new and skin-tingling that might emerge from the Upside Down.

That spirit of adventure will be flush and not-too-frightful when a brand-new event themed to the series debuts in DTLA in the fall of 2020. "Stranger Things: The Drive-Thru Experience" will take fans into the weird world of the show.

Those fans? They'll be inside cars, which keeps guests well socially distanced but still engaged with the story happening just outside their windows. 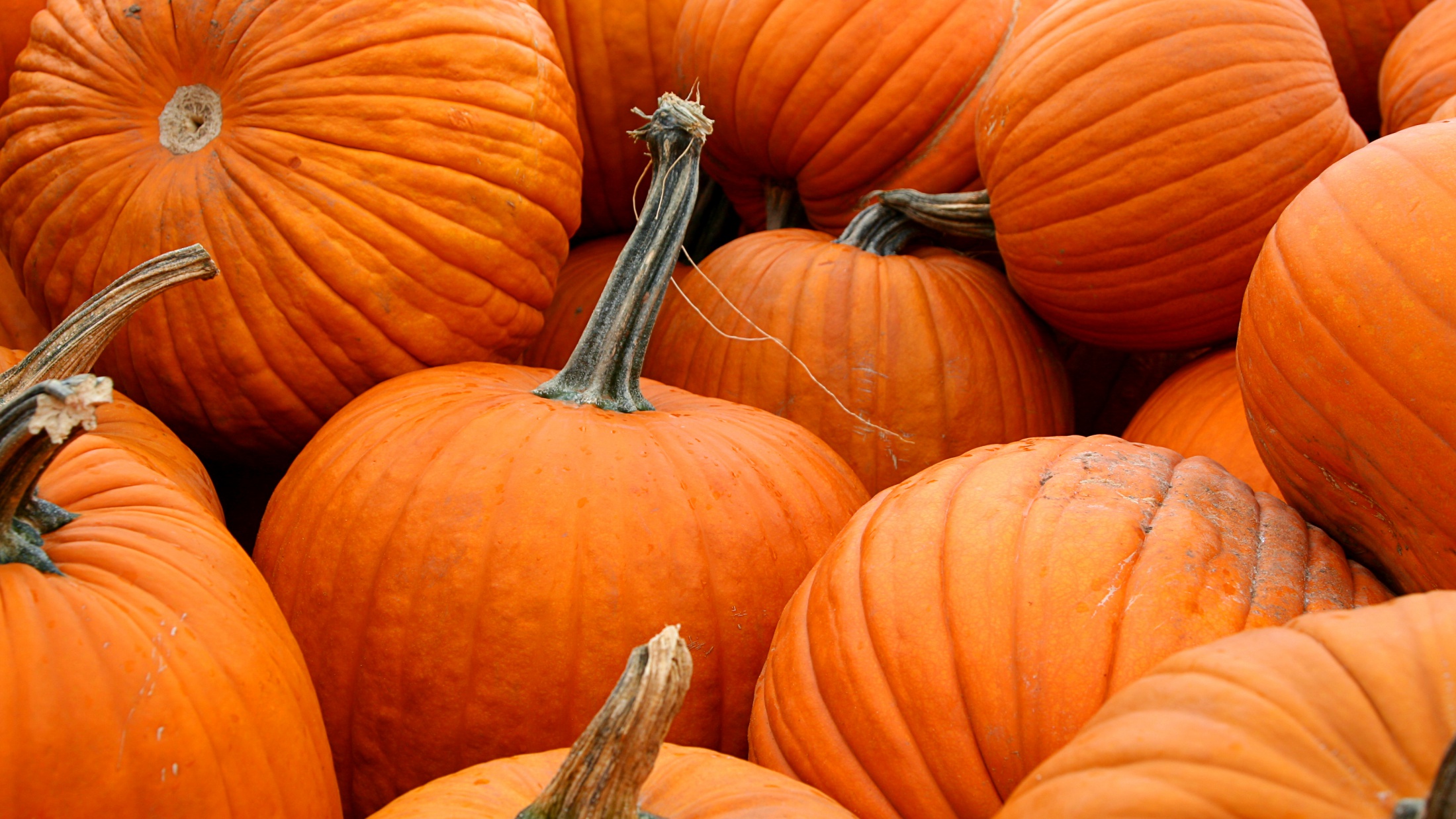 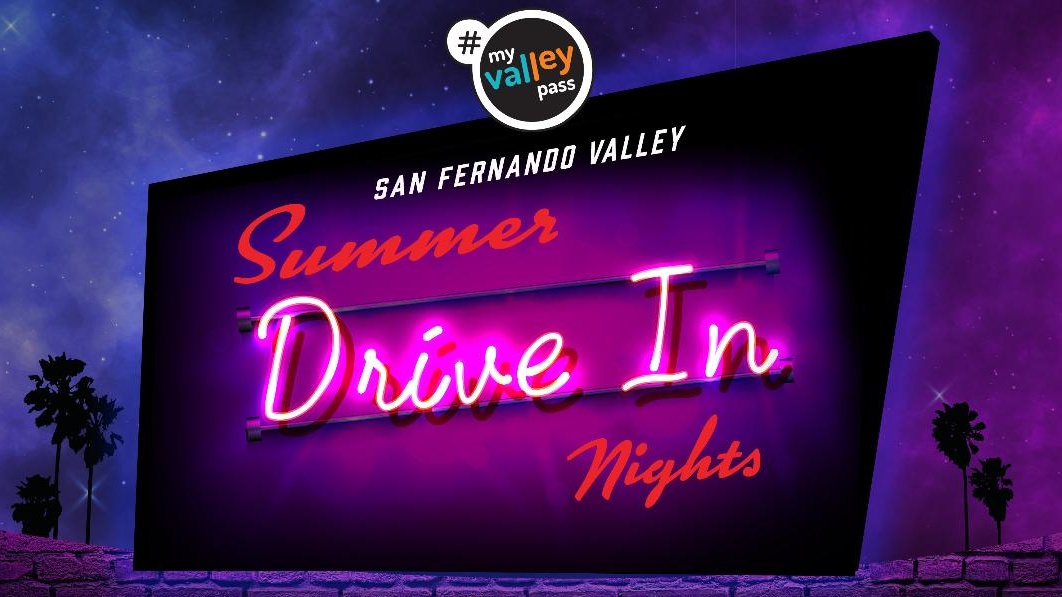 The "entirely new approach to interactive theater that re-imagines live entertainment" will include eerie odes to Starcourt Mall, Russian labs and, of course, the Upside Down, as well as "plenty of throwback nostalgia," the kind of vibes viewers have come to expect from the set-in-the-'80s gem.

The whole "drive-into" tour will last at least an hour, thanks to several "extended scenes" rolling out nearby.

"Stranger Things has always been larger than life and we wanted to flip the world upside down for our fans," says Greg Lombardo, Head of Experiences at Netflix.

"So buckle up like Billy is driving, keep your eyes on the neon lights, and steer clear of the shadows because there’s no telling who or what you might come across in Downtown Los Angeles this October. Whatever you do, don’t get out of your car!"

Tickets go on sale on Wednesday, Aug. 26, but you can sign up to be among the first people to purchase the $59-per-car admission starting on Thursday, Aug. 20.