See Mirabel, as well as a new seven-segment superfloat, when the Main Street Electrical Parade returns this spring.

The number of bulbs lining the famous floats of the Main Street Electrical Parade or the number of years the iconic after-dark parade has been delighting guests at Disneyland park in Anaheim?

There are thousands upon thousands of the glow-gorgeous, blinky-blinky bulbs adding illumination to the on-the-roll artworks, so, for sure, that is the larger number.

But the playful procession is rolling into a milestone year, and if you know your Disneyland history, and the fact that the fanciful moving attraction debuted in 1972, you know that we're about to wish the Main Street Electrical Parade a very happy 50th anniversary.

And like all 50th anniversaries, this one is already looking ultra-special, with a few fanciful additions, some charming cameos, and the sorts of special doings that make a milestone as marvelous as it should be.

Those additions and special details? Fans will behold them all, bulb by bulb by beautiful bulb, when the parade returns to The Happiest Place on Earth on April 22, 2022.

"Encanto" and "Raya and the Last Dragon" will join the long-running parade, while a dragon that has long been associated with the incandescent event, Elliott from "Pete's Dragon" will make his whimsical return.

"Coco," too, is part of the night-bright delight, as "The Princess and the Frog" and the Blue Fairy from "Pinocchio."

And the parade's closing float, a new and outsized addition to the extravaganza? Call it an on-the-move marvel: A seven-segment float, one which celebrates the sweet theme of togetherness, will conclude the celebration.

"This universal theme is reflected in the creative concept of the grand finale sequence, drawing inspiration from the original design of classic 'Main Street Electrical Parade" floats and Mary Blair's iconic art style on 'it’s a small world,'" revealed the theme park. 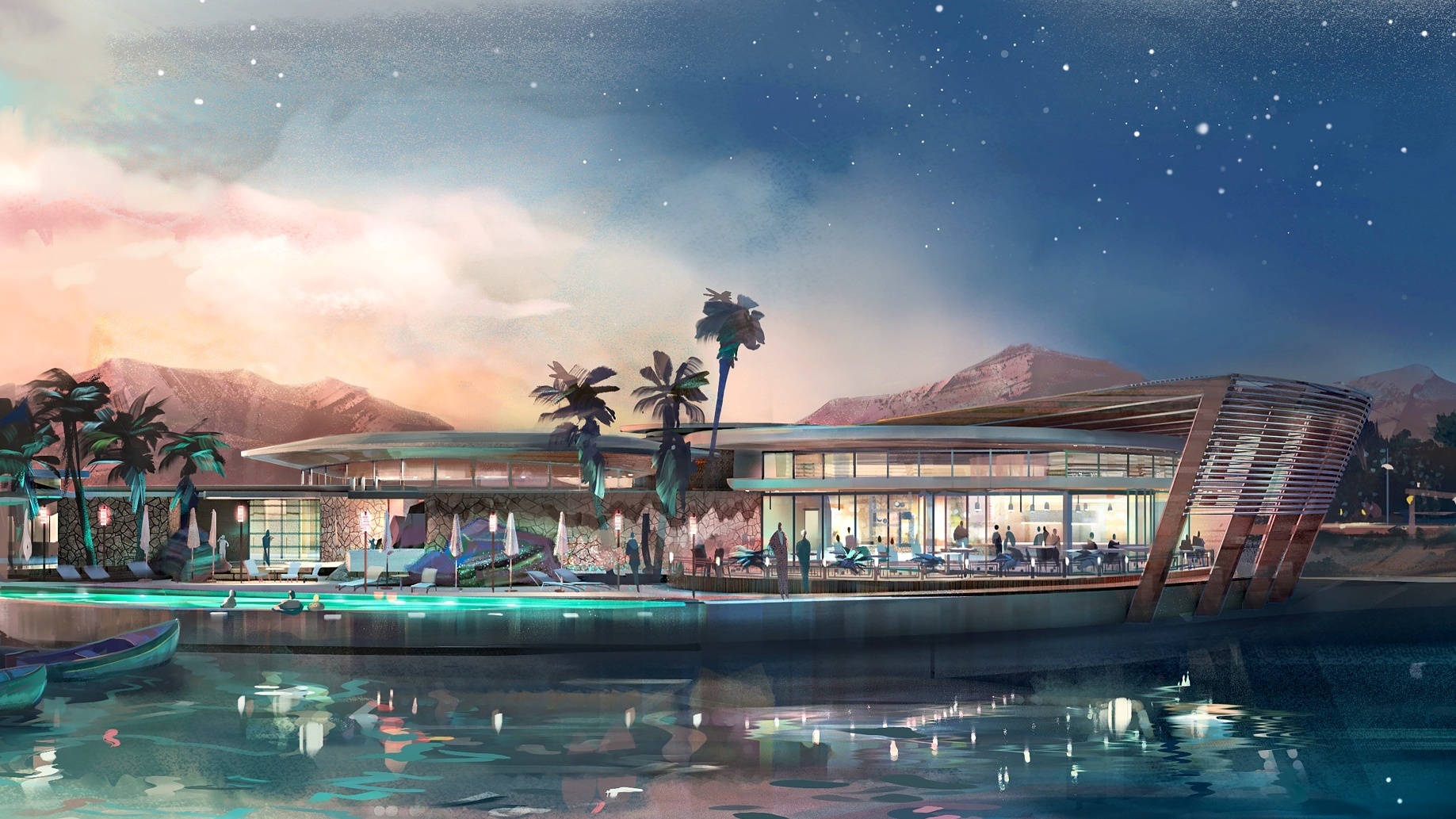 A ‘Storyliving by Disney' Community to Rise in Rancho Mirage 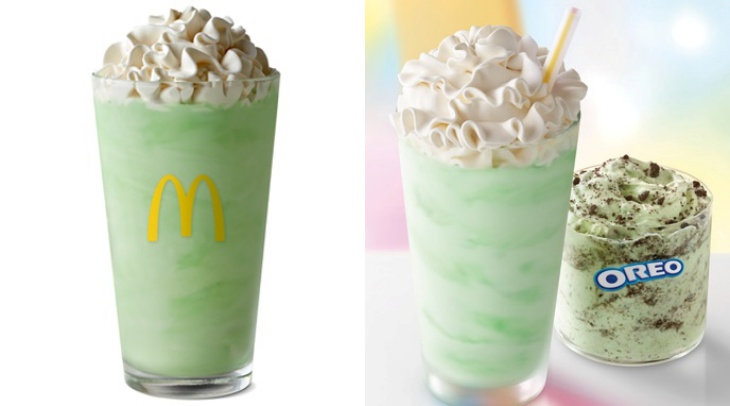 "The seven-segment float stretches 118 feet in length and brings to life more than a dozen Walt Disney Animation Studios and Pixar Animation Studios films, making it one of the longest and grandest sequences in the parade's history."

The Main Street Electrical Parade joins a few other notable nighttime spectaculars on the resort's 2022 schedule, all returning events to Disneyland park and Disney California Adventure.

"World of Color" is ready to splash back into Disney California Adventure on April 22, while the "Disneyland Forever" fireworks show begins to sparkle again on that same date.

And on May 28? "Fantasmic!" will again weave its enchanting spell on the Rivers of America.