The calendar on the wall can read April, July, or December, and you're still going to come across eats and drinks that have that special fall feeling at the Original Farmers Market.

For the merchants of the famous public market, which has been making merry at the corner of Third & Fairfax since 1934, already have a way with cozy and hearty foodstuffs, foodstuffs that can be found at the destination all year long.

The classic green apples pies created by the talented bakers of Du-par's? You can buy one in spring, summer, and winter, too. The caramel apples and caramel corn found at Magic Nut and Candy Company? Those are goodies that sweeten-up customers' worlds throughout the calendar.

But a few fun autumn-ready additions pop up around the awning-lined landmark come October, and if you're into seasonal sweets that have both flavor and photo-cute flair, you'll want to make your way over to the open-air market during the coming weeks.

At Local Ice, several sweets have recently rolled out for fall, and how timely, too, with the heat we've been experiencing.

Look for hazelnut ice cream on the special list of offerings, and ginger butterscotch, too. 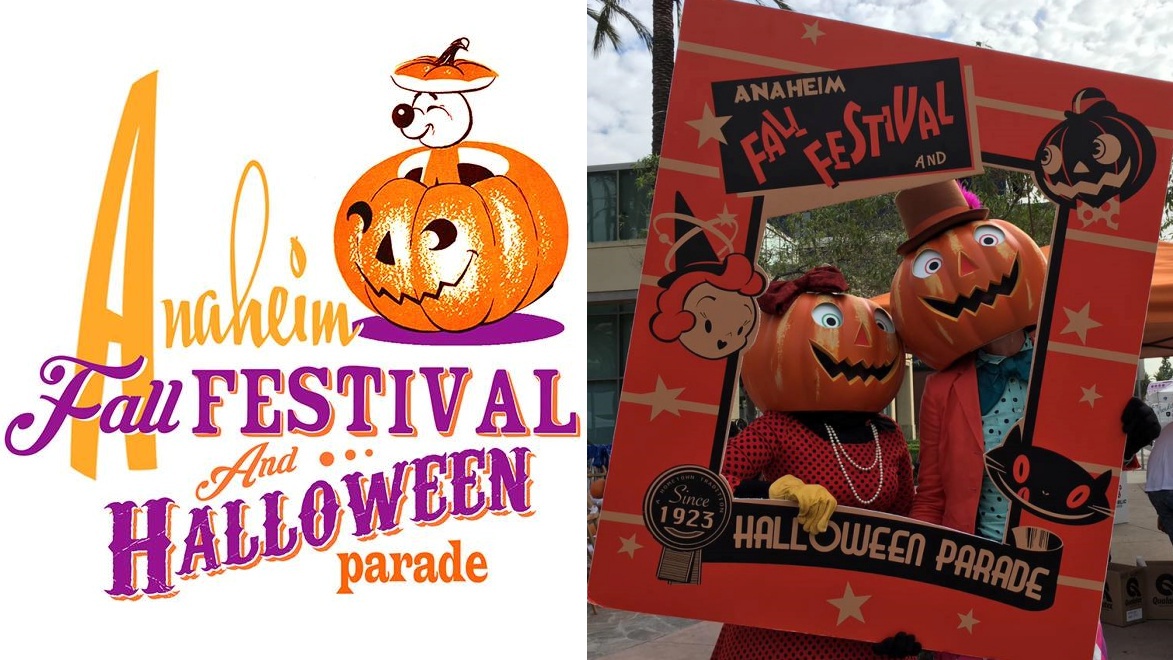 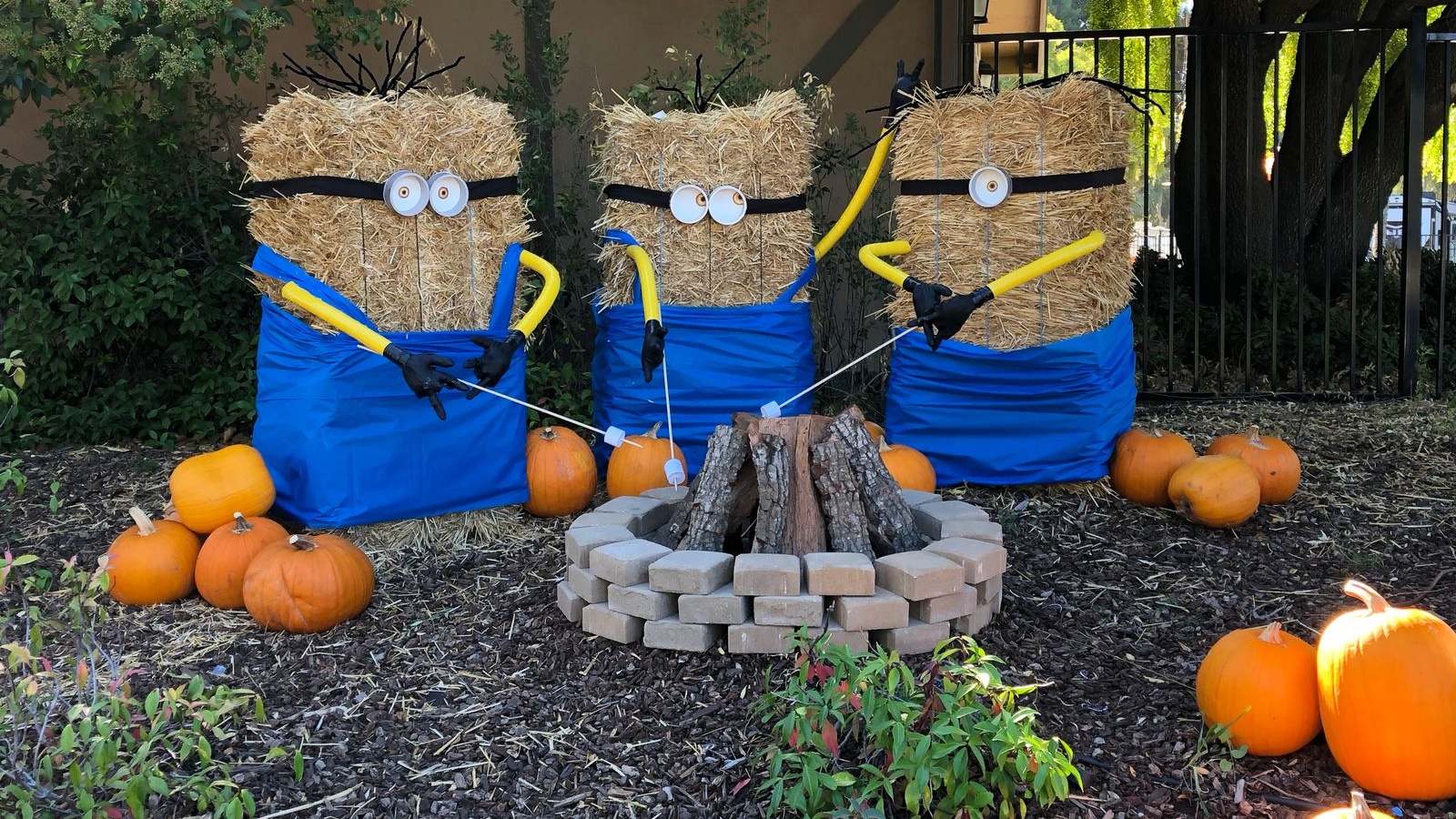 And is there a Local Ice milkshake you can raise in a tasty toast to the leafiest, jack-o'-lantern-iest season? There is: It's a pumpkin and salty caramel milkshake, complete with a drizzle of caramel to add autumnal oomph to the frosty treat (it's homemade).

Local Ice is found on the west side of the market, but if you head to the east patio, and follow your dough-loving nose, you'll arrive at Bob's Coffee & Doughnuts, where the popular pumpkin doughnuts have returned.

These kid-cute confections look like small jack o'lanterns, thanks to a heap of orange frosting, and they've got that quintessential and toothsome Bob's character beneath their Halloween-y exteriors.

Here's an idea: You could purchase your hazelnut ice cream or pumpkin doughnut, and then stroll by each merchant to see if they have something fall-like on their food line-up. Chances are strong you'll find something that speaks to the season's character on many menus around the charming clutch of stalls and shops.

There's outdoor seating, too, as has been the way at the Original Farmers Market for decades now.

And coming up? Mr. Jack O'Lanterns Pumpkins, a pop-up patch happening over the second weekend of October.