But wait: There will also be a drive-thru parade later in October, in addition to a number of online events throughout the month.

We gave it away above, but you already knew the answer, if you've got the OC love, through and through: It's the Anaheim Fall Festival and Halloween Parade, a spooky family delight that has marched through the heart of its hometown for the better part of ten decades.

That's changing up in 2020, but the autumnal joy and quirky cuteness will be intact.

How, though? The festival will be virtual, mostly, but there are some interesting twists. 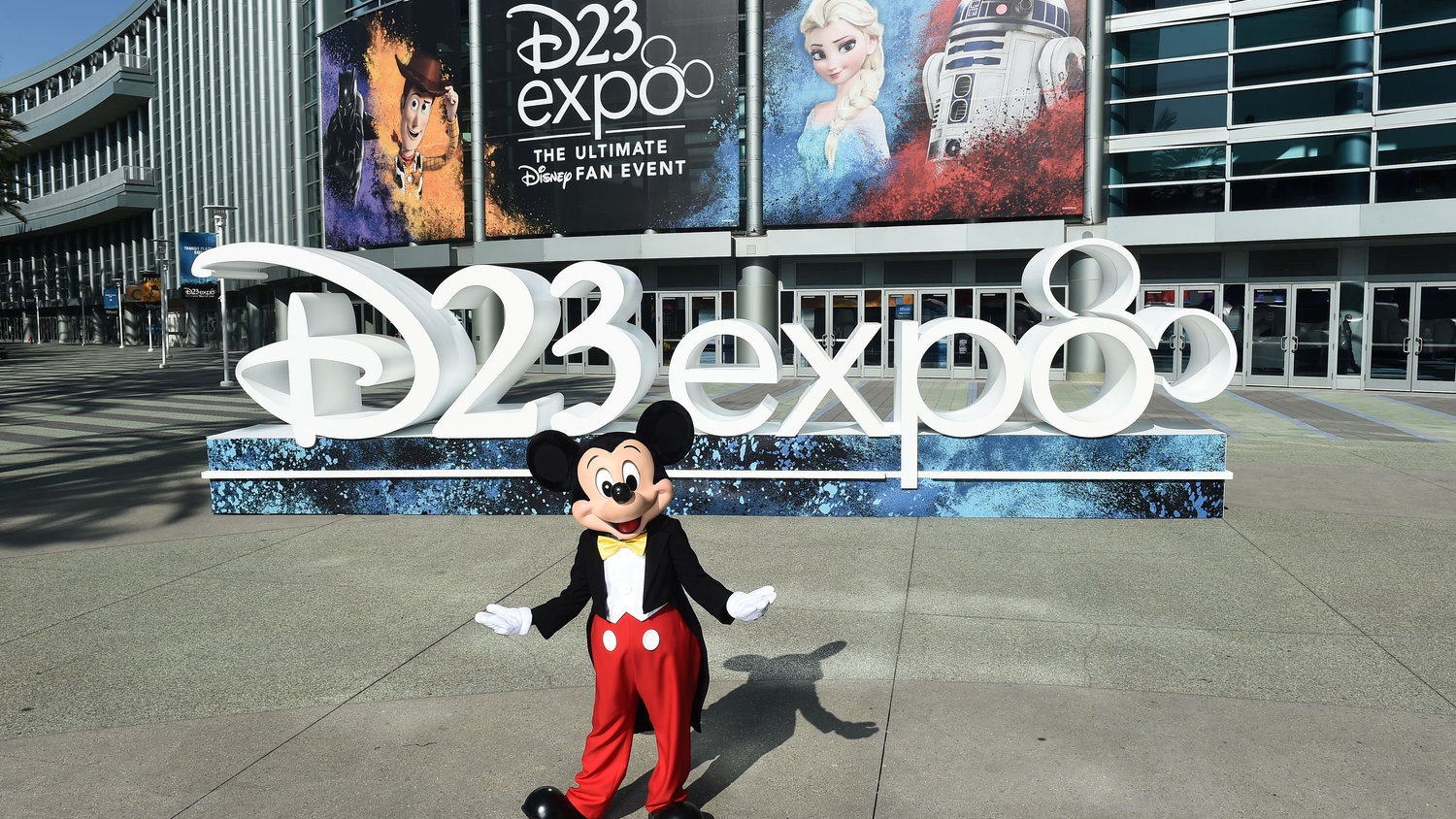 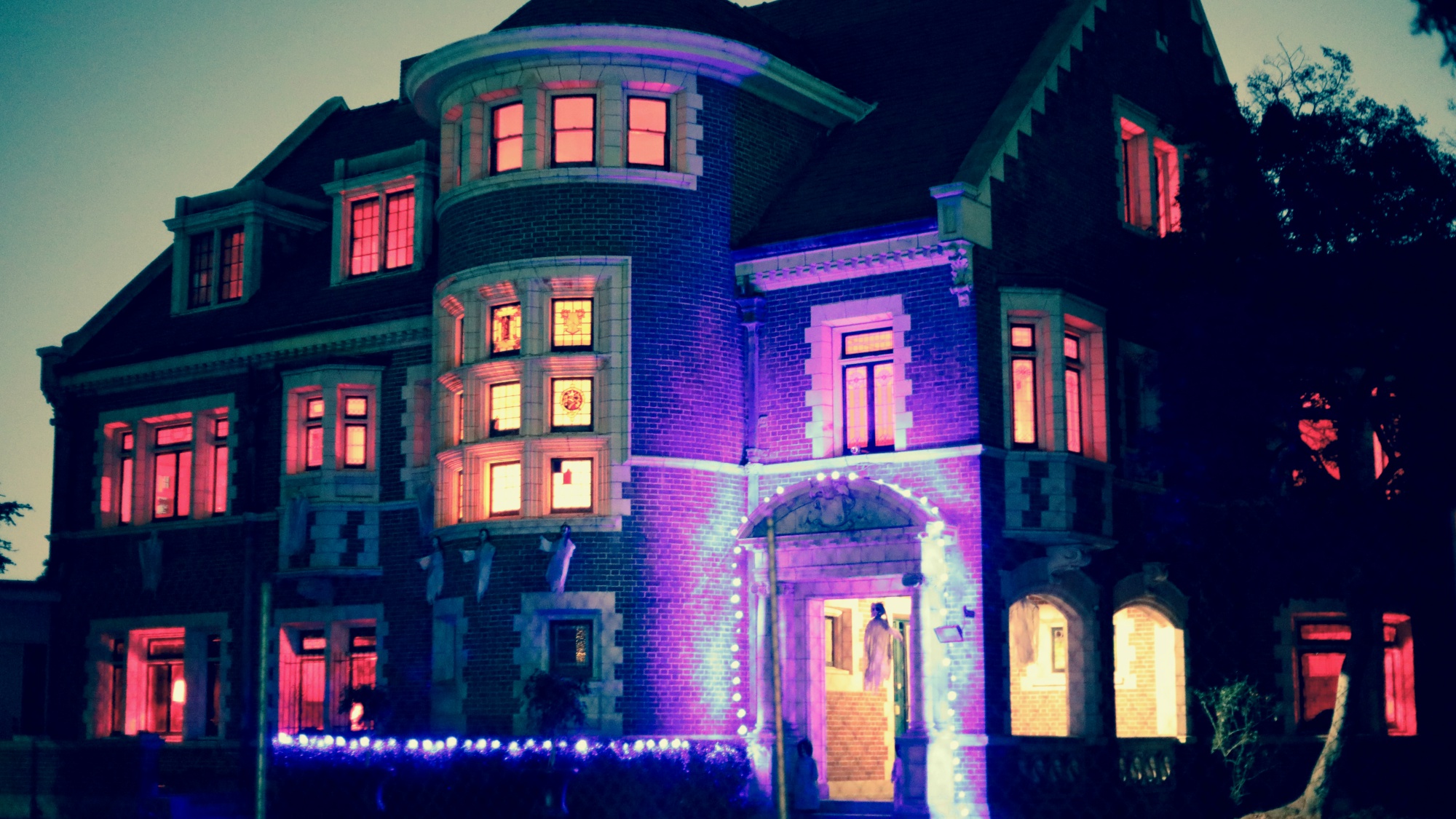 For the spirited celebration, which is usually a one-day-only affair, is popping up throughout the month of October with a number of online events in merry tow, including the one that will launch the party on Oct. 2: It's a music show, one that's hosted by "... King Kukulele and featuring performances from: Sean Oliu and the Coastline Cowboys, Tiny & Mary, Miss Stacia, Bob Baker Marionette Theater, and Queen Anne's Blouse - Pirate Band."

But there's one more goodie in the pumpkin-shaped bucket: A drive-thru parade is adding fall flair to the Saturday before Halloween, which is Oct. 24.

Details are still to come on the car-centered procession, but count on some of the costume-y, design-cool amazingness that's been long associated with the Anaheim Fall Festival and Parade to be in full flower.