Follow the gnarly escapades of Spicoli, Stacy, and Brad at the special Fathom Events theater screenings.

When you're an iconic movie character, the mere mention of your surname will summon specific scenes, quotes, and settings to millions of minds.

Say "McFly" and you're instantly thinking time travel and flux capacitors, natch. "Deckard"? Replicants, obvs. And "Ripley" may make you want to tussle with a multi-tentacled alien by the nearest airlock.

It's hard to believe that "Fast Times at Ridgemont High," that definitive SoCal-in-the-'80s high school comedy, turns 35 in 2017, but Jeff Spicoli, in all of his gnarly wisdom, would likely be okay with the flow of the decades, and the rush of days passing, and, like. Yeah. Relax. Yeah? Yeah.

To honor its 35th, which officially happens on Aug. 13, Fathom Events is releasing the Amy Heckerling-helmed, Cameron Crowe-penned, Sean Penn-headlining classic to theaters for two tubular days ahead of the film's birthday: Sunday, July 30 and Wednesday, Aug. 2.

Jennifer Jason Leigh, Phoebe Cates, and Judge Reinhold are just three of the top-notch performers in the memorable, quote-delivering cast.

TCM Big Screen Classics is a partner in the "cinematic class reunion," which means that TCM host Ben Mankiewicz will appear on screen to introduce the flick and to give a few final thoughts after the credits roll. 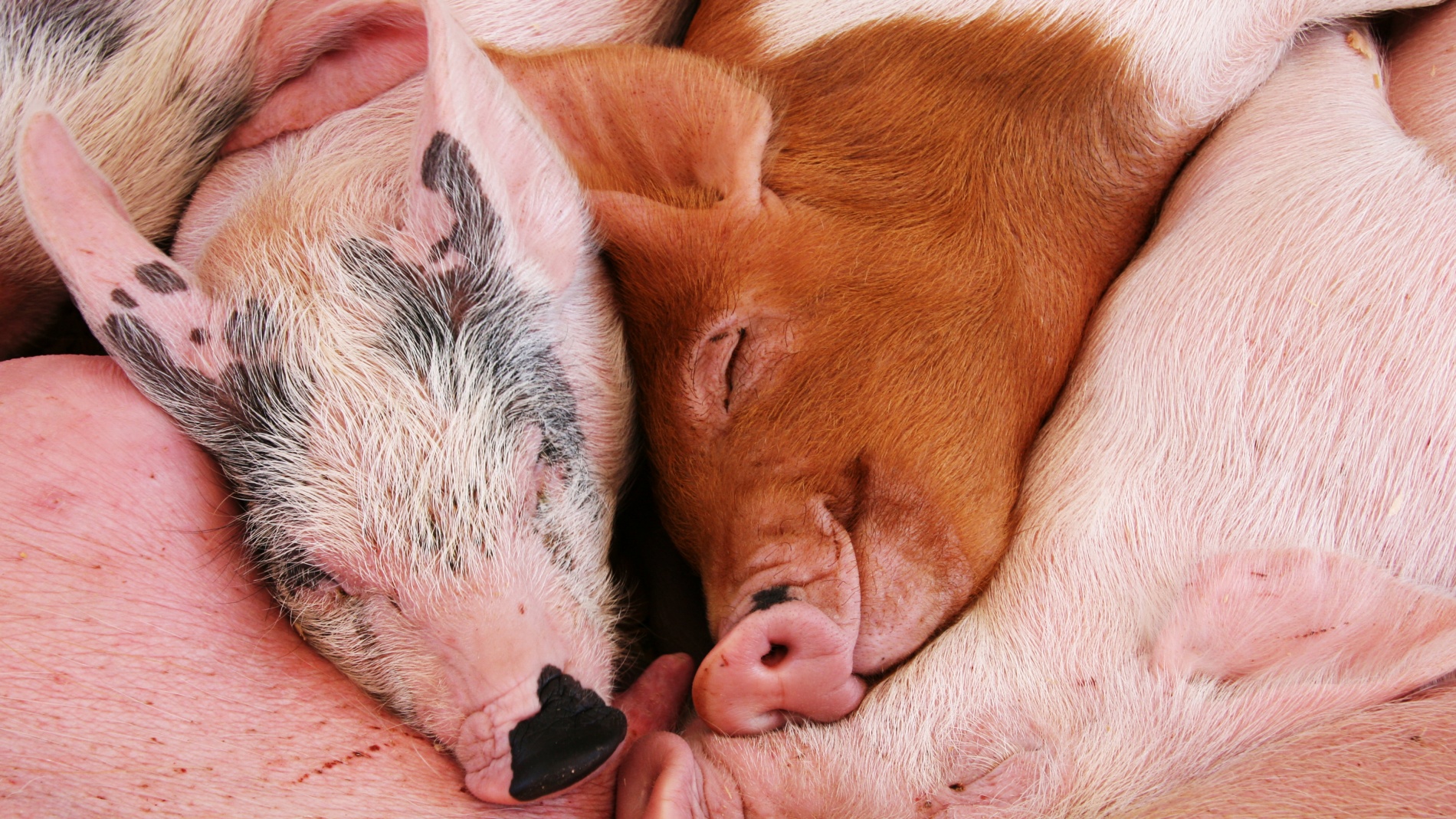 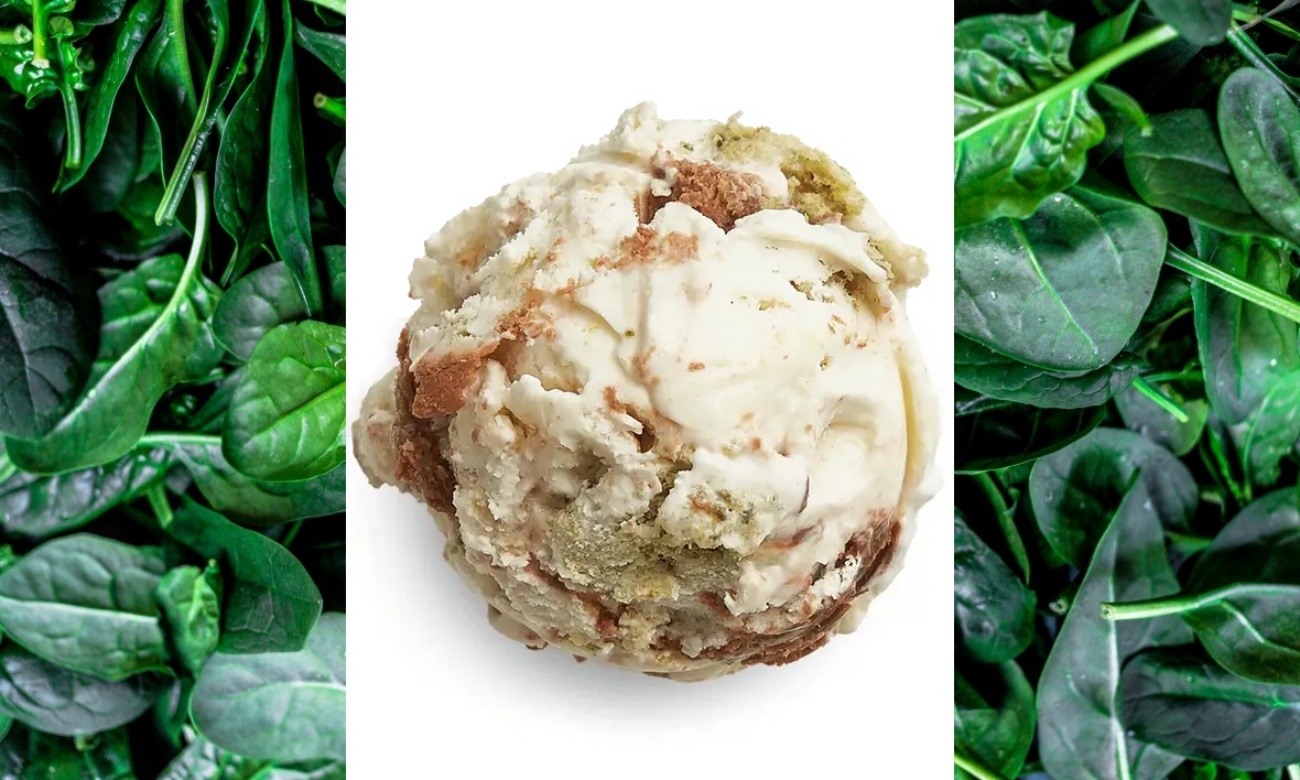 If you're a Ridgemont 4evr kinda fan, then you likely know that "Fast Times," a film so popular that it is more often known by its shorter title, has been added to the Library of Congress National Film Registry.

Would Spicoli unleash a heartily delivered duuuude at learning such news? What would the kids over at the mall food court have to say about such a lofty honor?

Well, it's rad, is what it is, but then keeping an air of cool for so many years is a pretty radical display of talent.

So where are your checkerboard Vans these days? Under the bed? Nah, we know you still wear them, pretty much daily, which is right and good and as SoCal as the perfect wave.

For times, and what theaters are participating, check out the Fathom Events site and enter your zip code or your city.