Swing by on the evening of Feb. 9 for a pay-nothing cone.

When Jeni's Splendid Ice Creams, a sweet stalwart out of Columbus, Ohio, debuted in Los Angeles in 2015, buffs of all things Buckeye State spread the word far and wide: Southern California was very lucky to have such a luscious 'n lickable icon in its midst.

Now the Los Feliz shop is getting a locally based, creamy-dreamy partner in dessert-making goodness, and the opening is starting with a frosty freebie. The new Jeni's is set for its grand opening party in Venice on Thursday, Feb. 9 with a pay-nothing ice cream party.

True, the Venice-based shop has already opened (so yay to that), but the splashy bash to celebrate is on th 9th.

The time? You'll want to be at the Rose Avenue shop after 7 in the evening. You'll then nab you free scoop and enjoy it as you admire the cow mural, the wide windows, and the airy-vibed, "bright" and "cheery" space (at 1,400 square feet, it is sizable for an ice cream joint).

If you queue up on the early side for that starts-at-7 free ice cream, you may also be the new owner of a Jeni's swag bag, in addition to your gratis scoop of Wildberry Lavender or Gooey Butter Cake. How to be so lucky? Be one of the first 50 people in line.

Okay, yes, for sure, we hear what you're saying, on a couple of fronts. 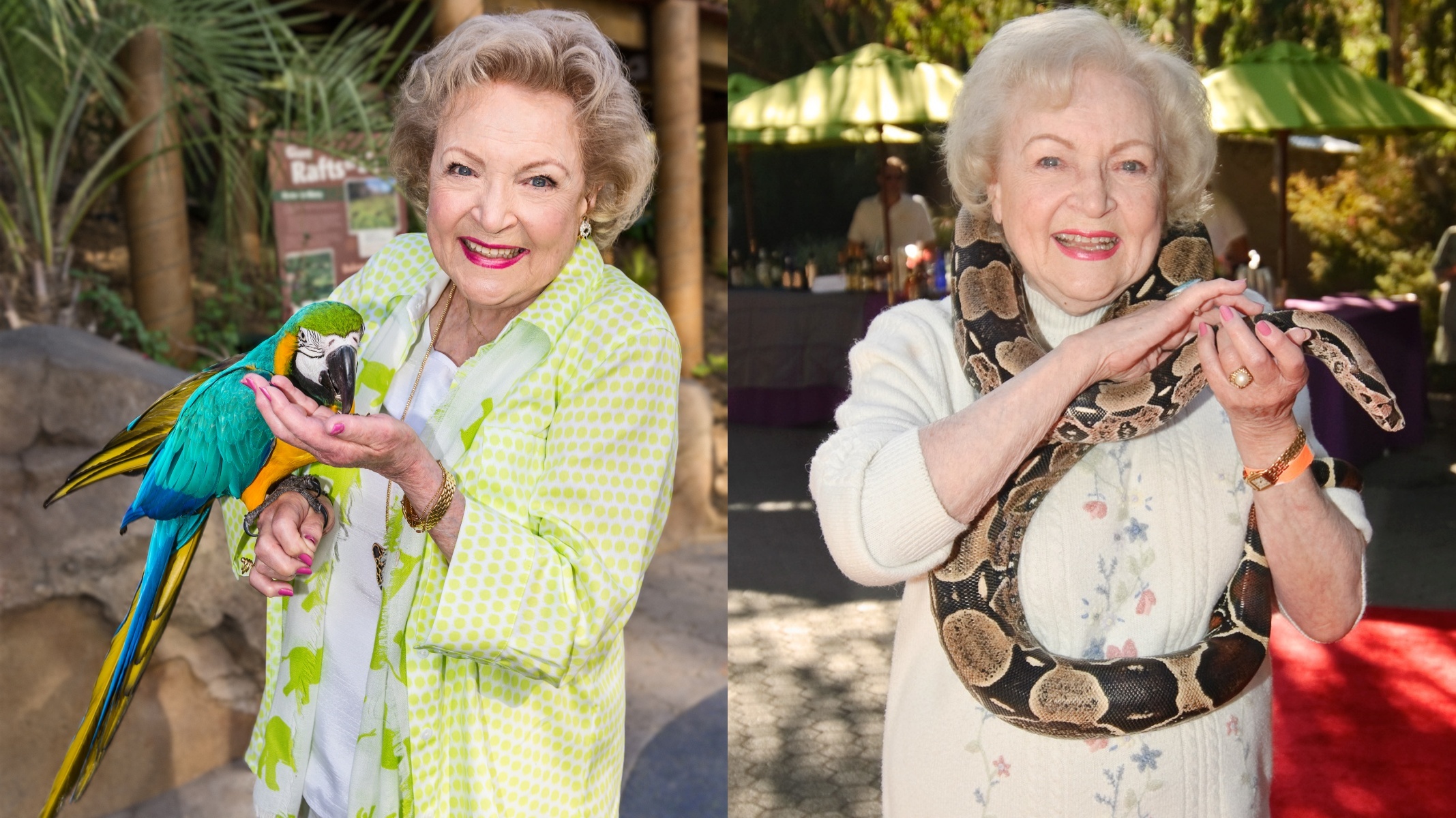 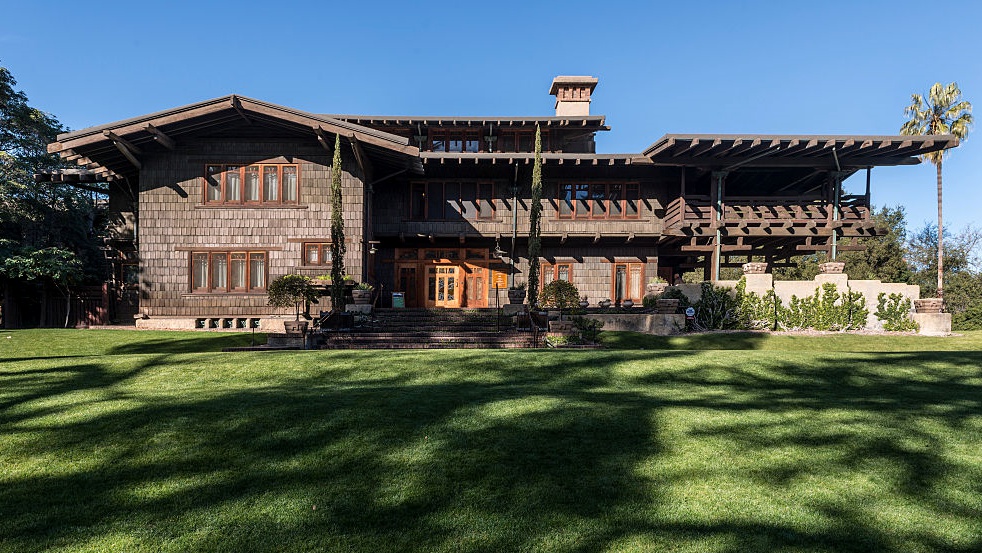 Museums of the Arroyo Day 3 hours ago

Long before, in fact: While the Hillhurst Avenue ice-creamery debuted in 2015, pints of Jeni's fancy-flavored goodness have been available 'round these SoCalian parts since 2004.

We hear you. And we know you've loved Jeni's for a good long while. You knew about it early on, and we're not saying you didn't.

And second? We hear you, again, that February=winter, and it is indeed a mite cold, but, please: We live in California. It is always the right time for a scoop of dairy-delectable deliciousness.

And as for the weather on Feb. 9, 2017? The forecast says that while it won't be toasty (not even), it may be just within the realm of ice cream-eatin' weather, which everyone knows kind of officially begins when the high hits 75 Fahrenheit.

We're pretty sure any meteorologist would back us up on that, kind of officially, at least.

And we hear you once more: Jeni's Splendid Ice Creams shops can also be found in Georgia, and Illinois, and other places around the country, but as far as this side of the country? It's Los Feliz, and now Venice, and that's that.

So if you need your Gooey Butter Cake, and you need it for free, and you're free on Thursday evening, Feb. 9, and you're in Venice, well... It just may be ice cream-eatin' weather, wintertime or not.

Put that in your cone and savor it, cold treat-style.