Pieology has a deal on for its Pie Life Rewards members, but other pizzerias maybe be spotlighting the saucy star in different and delicious ways.

There aren't too many take-apart-able foodstuffs in this world, which can be a bit of a dining disappointment if you're the sort of nosher who likes to deconstruct her cuisine as you go, bite-by-bite.

But pizza, specifically those pies that boast toppings? You don't have to pick up a slice and eat the pointy end first, if that's not your jam. Tearing off the crust in one long hunk is a-ok, and if pepperoni is involved?

For sure, you're probably popping a few of those richly flavored discs o' meat in your mouth before you get to the dough-centered part of your meal.

Pepperoni remains at the top of the toppings list for good reason: It's a classic add-on, yes, but the savory circles are easy to eat on their own, the "appetizer," of sorts, to the pizza slices to come.

So it is worth celebrating this icon of the wood-fired oven and hot stone, and celebrate it, we do, each Sept. 20.

For that's National Pepperoni Pizza Day, and, yep, the fact that pepperoni pizza gets its own food holiday tells the story. A few types of pizza do, including cheese pizza, but most do not. 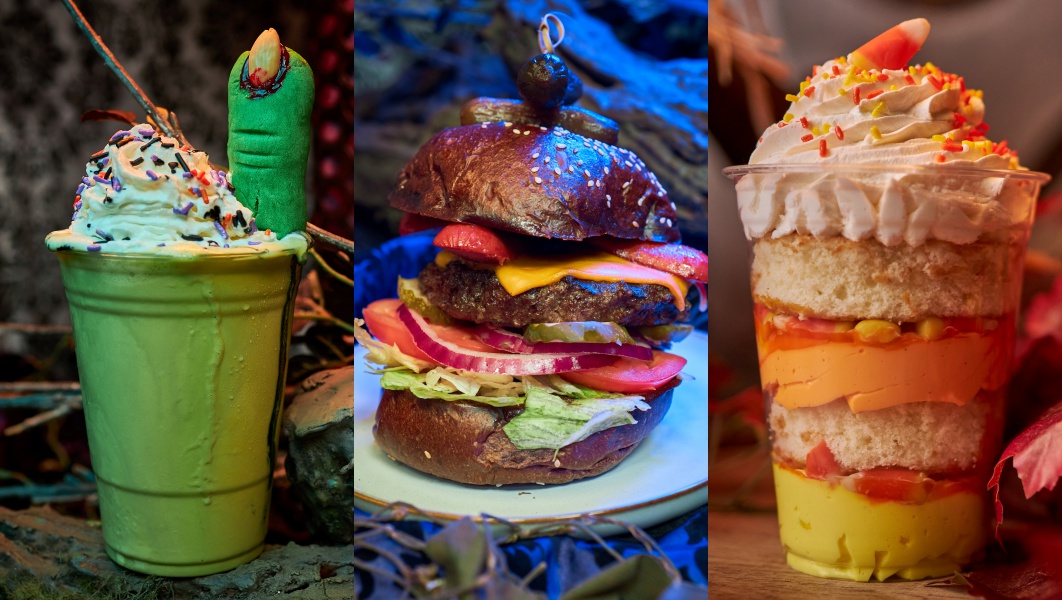 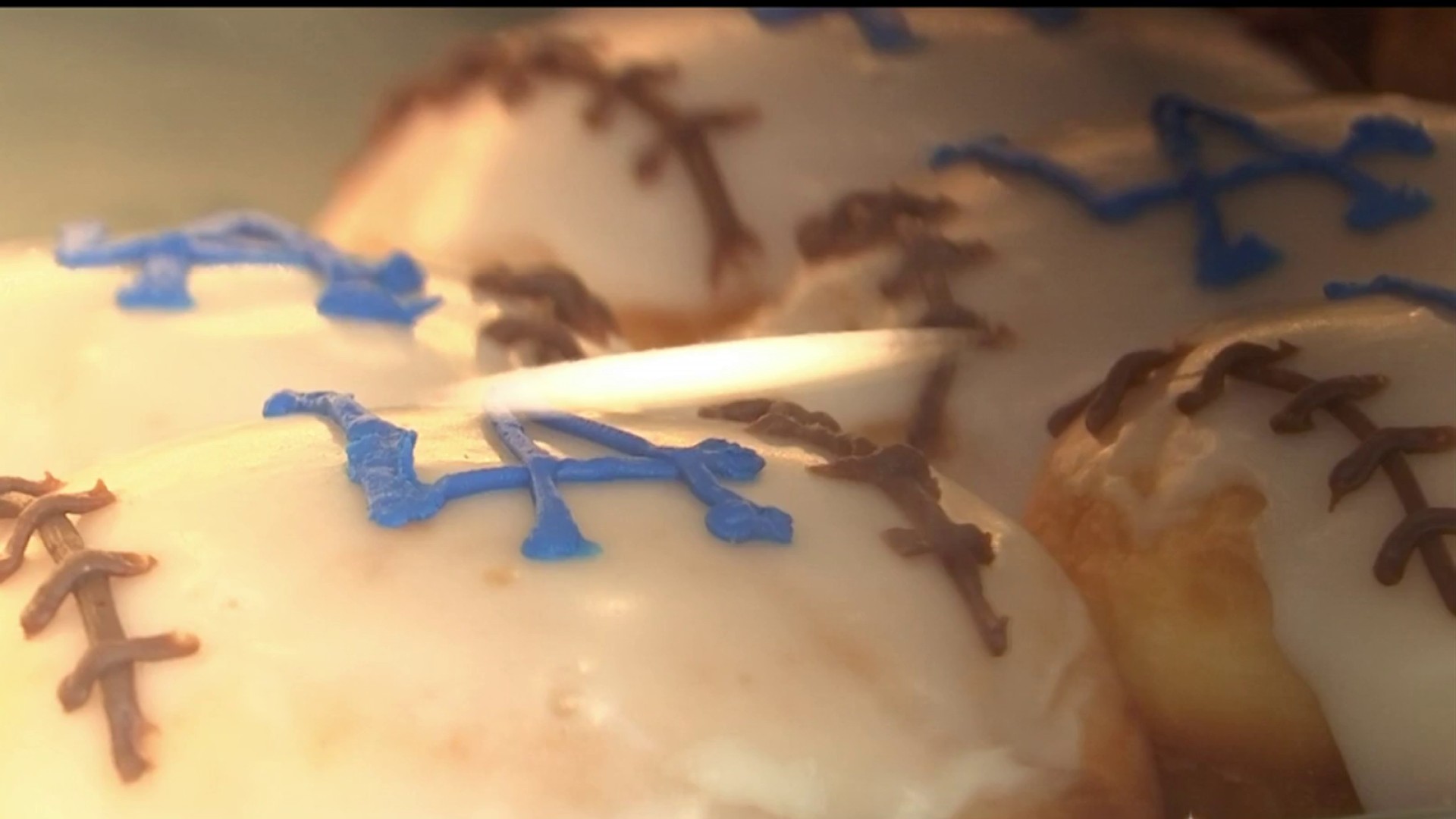 So here's to you, pepperoni pizza, and to those people who count it as a forever favorite.

Look to Pieology, which is treating its Pie Life Rewards members to a pepperoni thin crust for $6 on Sept. 20, and Sgt. Pepperoni's Pizza Store, which will "offer complimentary pepperoni toppings on any whole pie or double pepperoni on the classic pepperoni pizza" on the national food holiday.

And if you're looking not for deals but novel takes on this kicky classic, there are new pepperoni pies in town, including the ones at U Street Pizza, which makes pies with NYC vibes, and Danny Boy's Famous Original in DTLA, which debuted in August 2021.

By the by, how fortitudinous that this absolute icon of a filling snack is having its special day on a Monday. True, "Pizza Friday" is an occasion observed by many, but pepperoni pizza's many charms can help to launch the week in a winning way.