Donut lovers lost a neighborhood favorite during the early days of the pandemic, but a new establishment will keep providing the sweet treats in Westwood.

Donut lovers lost a neighborhood favorite during the early days of the pandemic, but a new establishment will keep providing the sweet treats in Westwood.

Stan’s Donuts seemed to vanish overnight back in the early days of the pandemic.

You might recall our coverage, when owner Stan Berman posted a simple goodbye message on his website that read:

“We baked our last donut on April 9th…”

After 55 years in the heart of Westwood Village, Berman cited COVID-19 as a reason, but did not reveal any details.

His little shop just went dark one day, and the donuts disappeared. 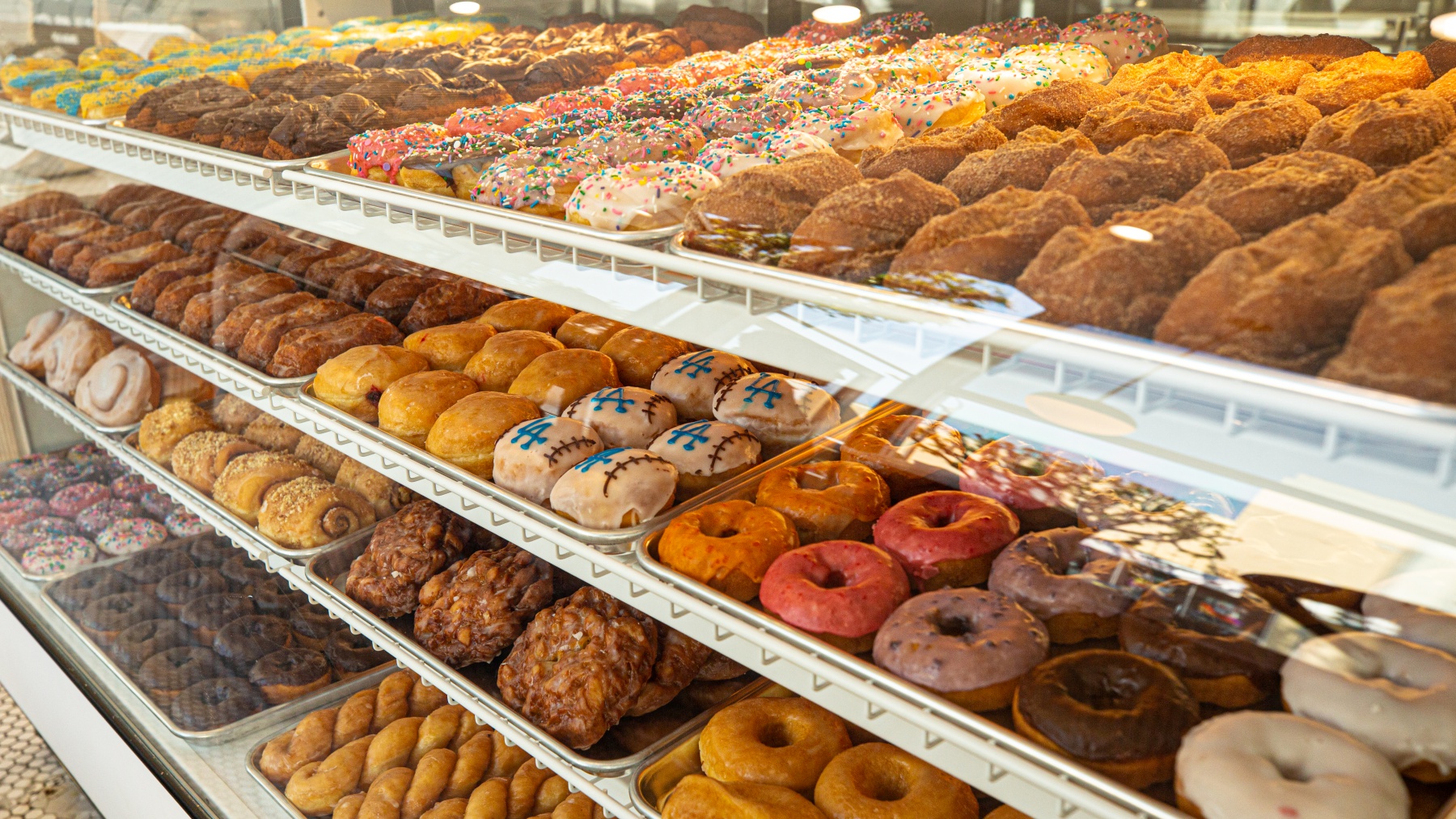 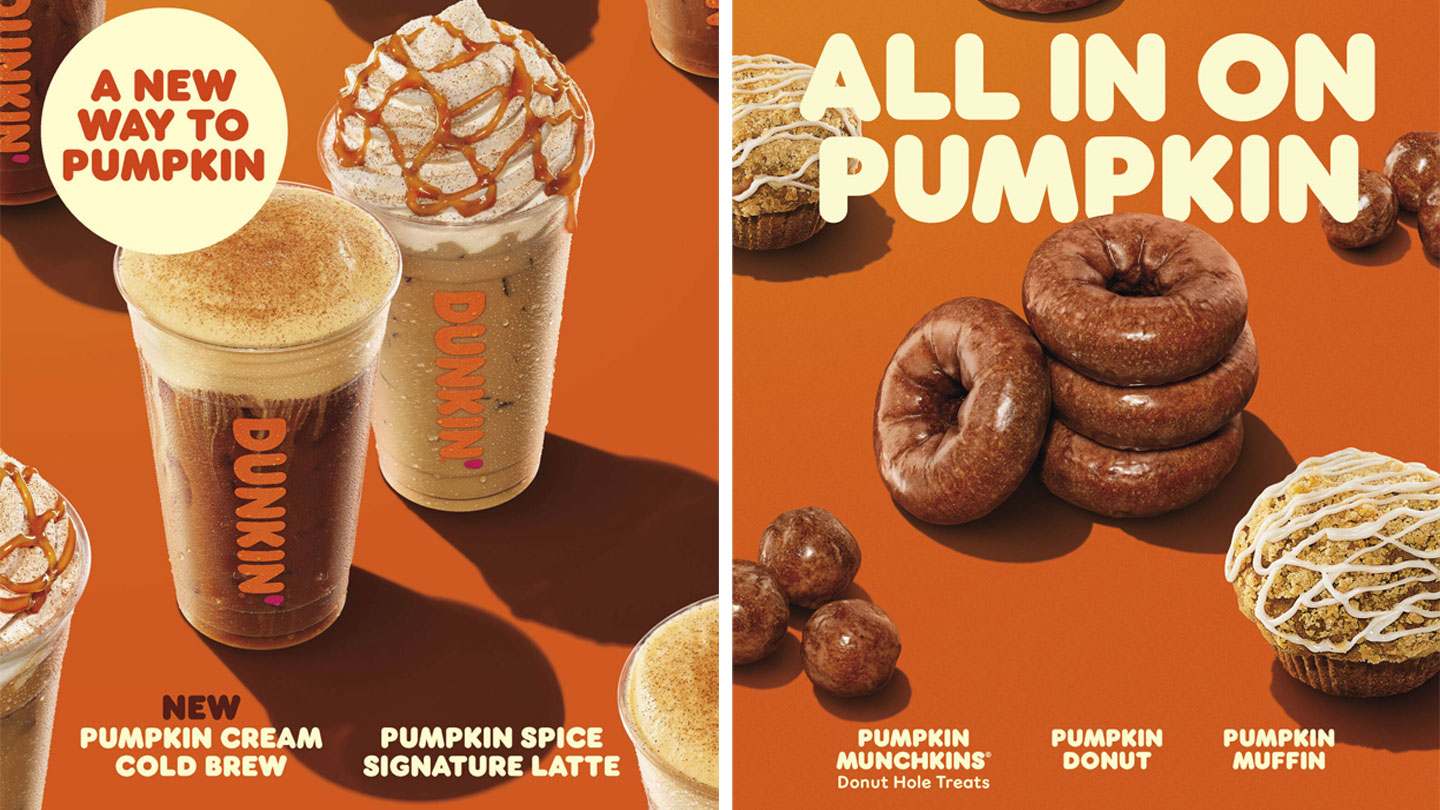 Ralph Primo is the second generation owner of Primo’s Donuts across town.

His parents, Ralph Sr. and Celia, had been “friendly competitors” with Berman all those years.

He says the family felt bad for him, but also worried about who would take over his shop.

“Yeah, one of the big chains. Like, you know, the Dunkin’s, the Krispy Kremes of the world, and we couldn’t have that? No,” Primo said.

He explains it this way, mom-n-pop shops add a special ingredient to their donuts… love.

“You just can’t get that from a chain,” he says.

Primo checked around and found an opportunity at this location, where Stan’s had stood for all those years, to bring the magic back.

“Something about sitting down with your kids, your grandkids, meeting friends,” he said.

Stan had offered that here for half a century, but Ralph Sr. has been dishing up the doughy delights at Primo’s Sawtelle location for even longer… 65 years!

“Opening a second bakery here was a no-brainer,” Primo said.

The grand opening was Saturday, but they held a soft opening prior to that.

One thing they’ll have plenty of, is the buttermilk bar, a signature item on the menu.

Among the legions of donut fanatics lined up for a taste, we found Allex Gruman.

He’d come here when it was Stan’s, many, many times.

“I liked the filled raspberry donut. I’ve been coming, like 10 or 15 years,” Gruman said.

“I got the jelly éclair and a raspberry,” he said.

Is this as good as Stan’s was for him, for more than a decade?

High praise from a guy who knows his donuts!