The legendary New Mexico-grown peppers will be seen (and smelled) in roasters around Southern California over the next few weeks.

They're fairly rare, but those that cover a few bases tend to be widely known, loved, and generally obsessed over.

Think of those goodies that appeal to your sense of taste, your eyes, and your nose, too.

Then think of those foods you can also hear, and the list gets much, much shorter.

But anyone who knows about a certain pepper that is grown in Southern New Mexico knows the sound of a roaster in full tumble. It's the sound of August, and early September, throughout the Land of Enchantment, and in certain corners of Southern California, too.

It's Hatch chile we're talking about, the fiery food you can see (it's green before it acquires its crinkly roasted skin), taste (the piquancy is profound), smell (chile roasting is the unofficial perfume of New Mexico), and hear, too (when the roasters are in action, you know from several yards away). 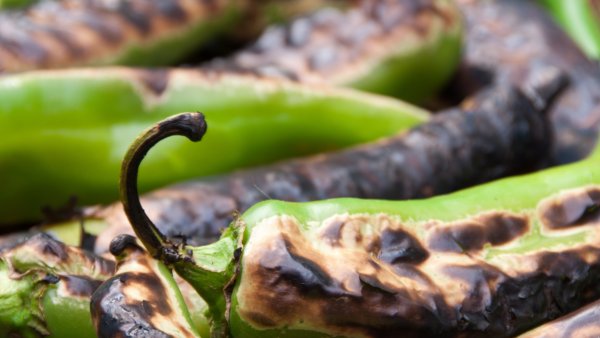 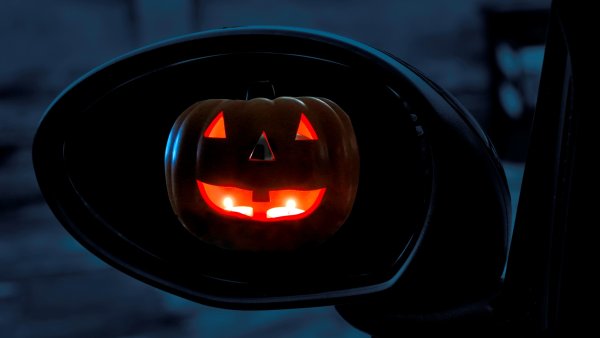 It's a magical food, in short, for both transplants who once lived in New Mexico and all Southern California locals who love to add the flavorful fruit to their stews, salsas, and breakfast burritos.

And when the middle of August arrives?

So do the iconic roasters. The large metal tumbling machines, which can handle hundreds of peppers at once, start popping up in grocery parking lots around town.

Which is about to begin for 2020, chileheads, so let the cravings commence.

The roasting scene is a bit more subdued this season, due to the pandemic, but you'll still be able to find your box of roasted goodness if you know where to go.

Melissa's Produce has a list of the stores around town that'll host roasting, but be sure to check the dates and times at your local markets.

Albertson's, Von's, and Pavilion's are all on the list, and if you can't wait, there are some spots firing up the roasters on Saturday, Aug. 15.

Burbank, South Pasadena, and Seal Beach are just some of the places that will be graced by this one-of-a-kind scent in the coming weeks. Lucky locations.

Chile roasting generally concludes everywhere around the middle of September, but the final date really depends upon when the peppers run out (and they do each year).

Roasting also is a weekend-only thing, in general, so keep that in mind.

And if you'd just like to pick up a pre-made box of chile-themed goodies, and a few pounds of mild roasted chiles, too? Bristol Farms will not be hosting parking lot roasts in 2020, but they will have Best of Bristol Box, Filled With Hatch for pre-order.