We don't mean to surprise anyone here, but it isn't so far down the road.

Which means the chance to savor some of the best and most current cinematic works from Mexico is coming up sooner than we think, thanks to the 12th annual Hola Mexico Film Festival.

But the first month of fall still is, all told, a fourth of a year away.

And you still would love to immerse yourself in a stirring story, a thrilling world, and all of the fantastic movies emerging on the Mexican film-making scene.

A terrific way to do just that? Take a (couch) seat for Hola Mexico Virtual Theatre, a stay-at-home version of the Hola Mexico Film Festival.

The from-your-home happening just took place, for the first time ever, in late May 2020, with a wrap date on June 1.

But here's something sweet: It proved to be so popular that the Hola Mexico team just brought it back for another engagement, with four more films to come in the middle of June. 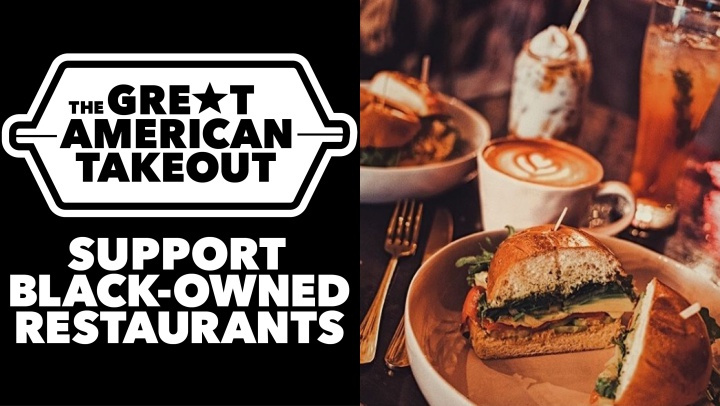 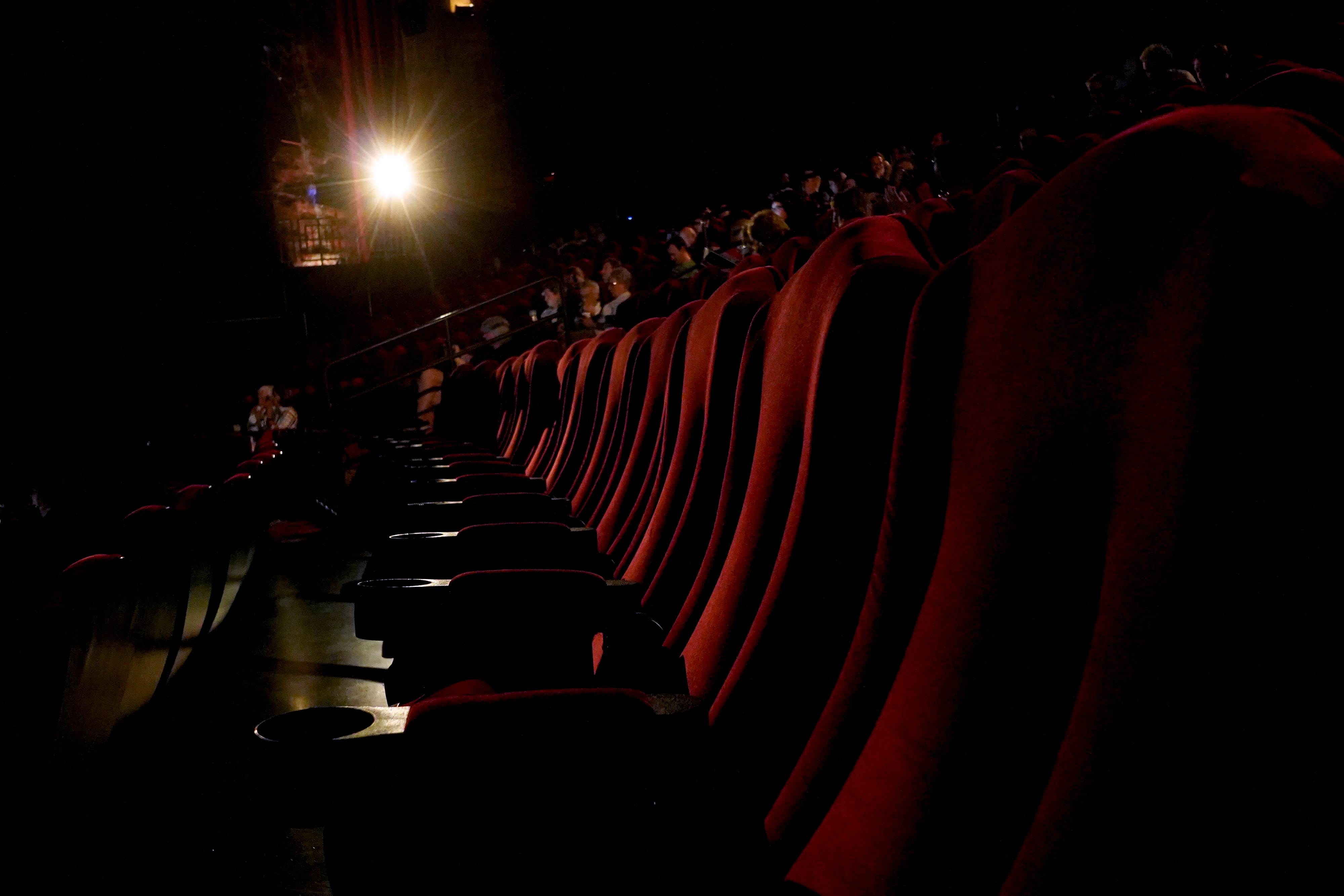 "Vuelve a la vida" from director Carlos Hagerman is on the schedule for June 11, "Heli" from director Amat Escalante is on June 12, "Paraíso" from director Mariana Chenillo will be available on June 13, and director Diego Luna's "Abel" is the work on June 14.

"Each one of the curated films will play for only twenty-four hours and will include a pre-recorded Q&A session." Further? Tickets are $4.99, and proceeds will be shared with the filmmakers.

Securing your ticket? Do so now at the Hola Mexico Virtual Theatre box office.