So you've been on a bingefest, and you've watched every last declutter show twice, though you've revisited the kitchen clean-out episodes more than a few times.

And you've looked at your own kitchen drawers, all to determine what utensils you can live without.

The kumquat de-peeler? The Hollandaise spoon?

But those extendable marshmallow roasting sticks? You're definitely keeping those, even if you only find yourself adjacent to a campfire once or twice a year.

For there's nothing quite like a s'more, that gooey, sticky, chocolate-rich, graham-cracker'd wonder of an under-the-stars sweet.

And hot marshmallows form the "glue" of the goodie, meaning those extendable roasting sticks are essential kitchen items, absolutely, without question, end of argument. 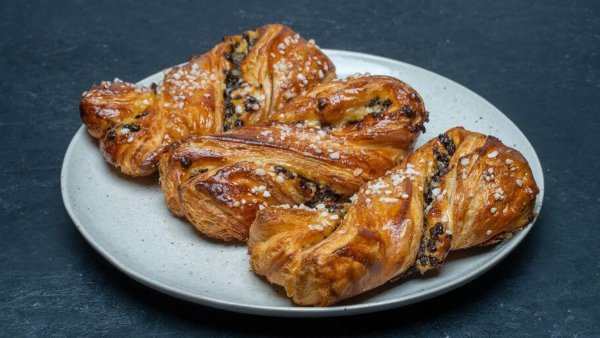 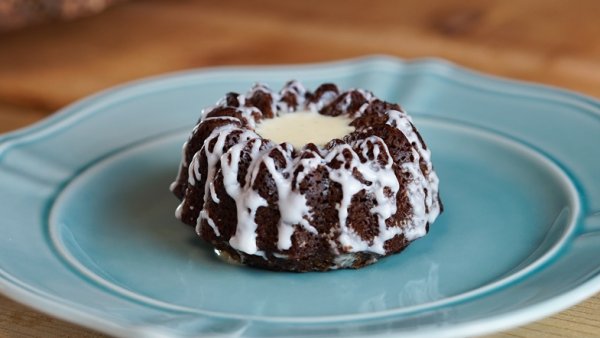 National S'mores Day roasts on Aug. 10 each year, but if you don't have a roaring campfire handy, and you're trying to keep cooler in general, there are ways to find the alfresco treat in ice cream form around our s'mores-loving region.

Coolhaus, which was founded in Los Angeles in 2009, has Campfire S'mores in pint form. It's " ... ice cream crafted with a salted Tahitian Vanilla Bean base, graham cracker cookie butter marshmallow swirl, and dark chocolate squares."

Where to locate this lusciousness? Look for it at Ralph's, Whole Foods, and several other markets in the cold foods aisle.

McConnell's Fine Ice Creams, that Santa Barbara stalwart (that has now popped up in other places, oh hurrah), will debut its brand-new s'mores-inspired ice cream in early September.

And if you make your way to Humphry Slocombe, you'll find a full-on s'mores sundae, with the company's beloved Secret Breakfast ice cream at its sweet center.