Magical Changes Are Materializing at Disneyland

Fresh updates to the western end of Downtown Disney District are on their way, as is the 2022 debut of MagicBand+.

Zipping through a zany and thrilling attraction at the Disneyland Resort?

Fans of The Happiest Place on Earth are experiencing the same thrills of revelation on the rollicking roll-out as Thanksgiving 2021 approaches.

The first of the enchanted unveilings?

It arrived on Nov. 15, when the team behind the Anaheim theme parks announced that Mickey's Toontown would temporarily shutter in the spring of 2022, to make way for new destinations like CenTOONial Park, as well as places for younger guests to play.

More announcements soon followed the Toontown news, however: The western portion of Downtown Disney District "... is about to embark on its next evolution of innovative shopping, dining and entertainment experiences, with work beginning in January 2022." 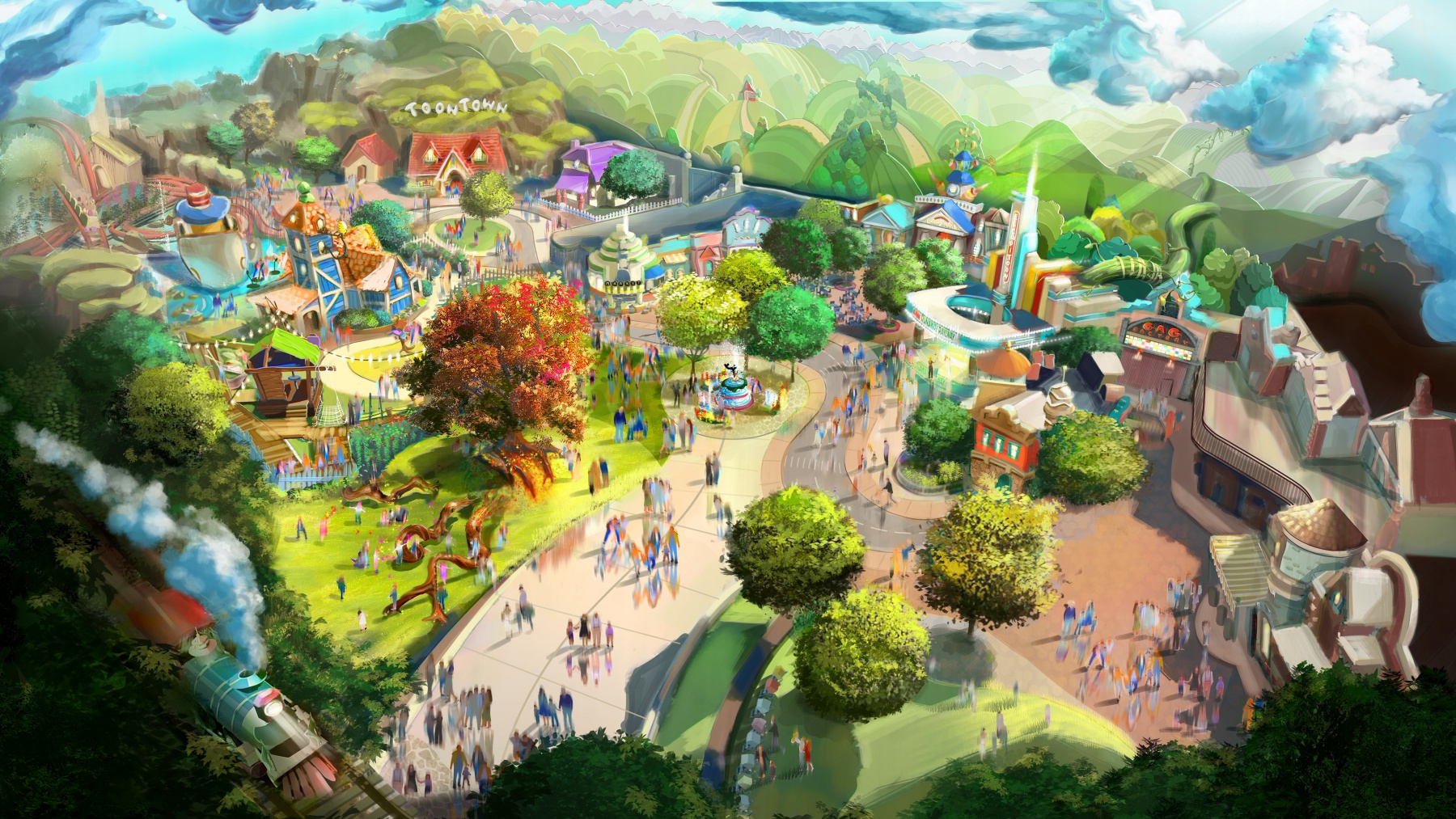 A Whimsical ‘Reimagining' Is Ahead for Mickey's Toontown 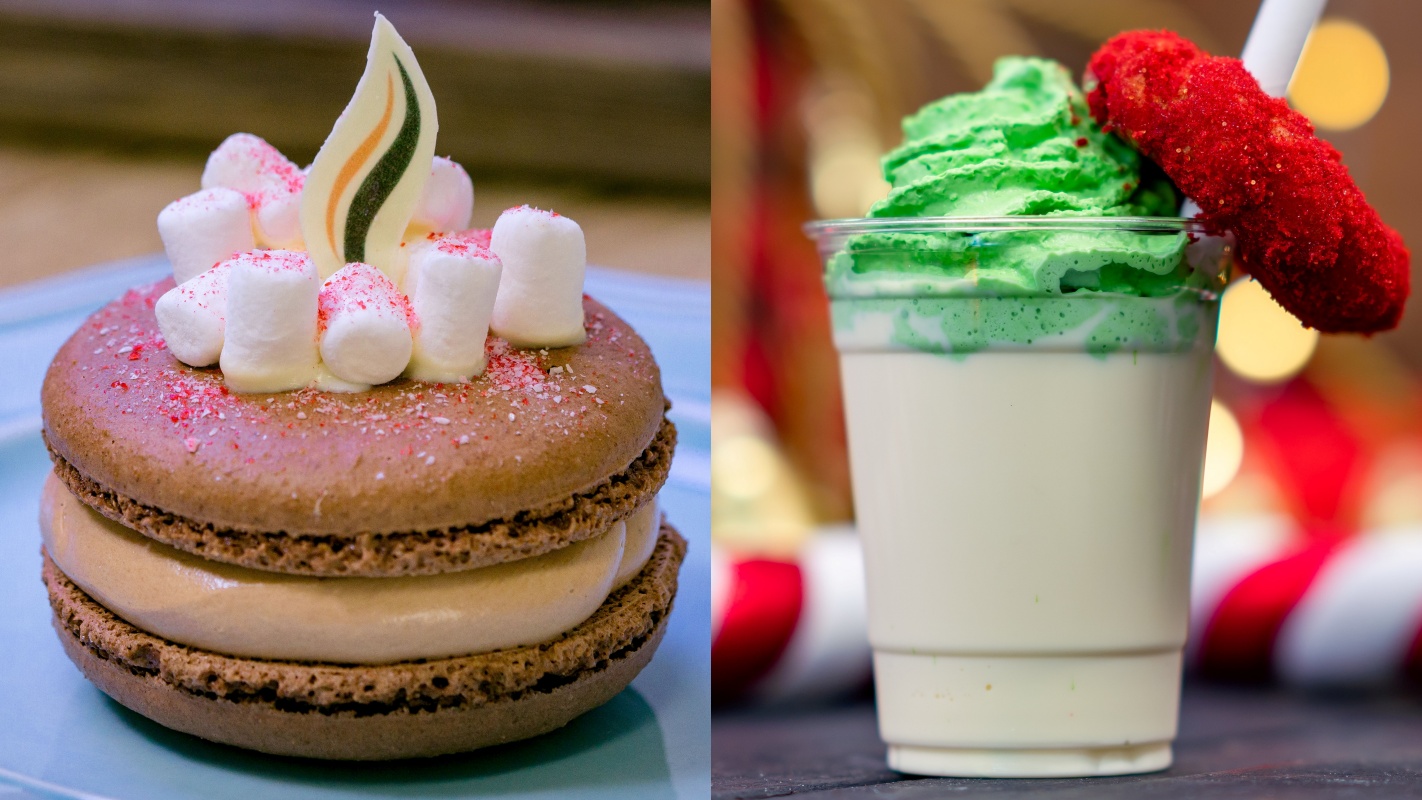 Mmm Over the Treats of Disney California Adventure's Festival of Holidays

Earl of Sandwich, the AMC Theatres and other structures located just to the east of the Disneyland Hotel will experience a "reimagining" starting in 2022, with "an open lawn for relaxation and future events, and an even broader collection of dining and shopping" coming up.

The area will continue to serve as the western station for the Monorail, the only station located outside of Disneyland park.

There was more news on Nov. 20, including a major announcement involving MagicBand+: The popular "wearable tech" is headed to Disneyland Resort, giving guests the chance to make purchases. Soon, visitors will be able to purchase merchandise, and buy food and drinks, with the wave of a wrist.

MagicBands have long been a feature at Walt Disney World, with fans on the West Coast pondering, for some time, if and when they'd make their Anaheim debut.

For all the reveals from the weekend-long fan celebration, which included announcements about Disneyland parks around the globe, visit the D23 site now.