Well, this just fits, film lovers: The famous old-school diner is throwing it back with some old-school favorites over four cinematic Sunday nights.

When you're a restaurant with serious movie credibility, and that cred is tied to a famous film set in a day when drive-in flicks reigned, it makes total sense to incorporate some of the vintage vibes found in that famous film.

And Mel's Drive-In on Sunset?

It feels like it emerged, fully formed, from "American Graffiti," the 1973, teens-on-the-roll gem directed by George Lucas. Yep, good memory: A Mel's, based in Modesto, did feature prominently in the plotline.

Now Mel's Drive-In on Sunset will take on an additional cinematic dimension, over four summer-into-fall Sunday nights, thanks to its upcoming pop-up drive-in movie theater.

The films? Setting into your ride for "Ferris Bueller's Day Off," "Grease," "Jaws," and "The Rocky Horror Picture Show."

The food? It's Mel's famous burgers, fries, shakes, and more all the way, with carhop service at your car. 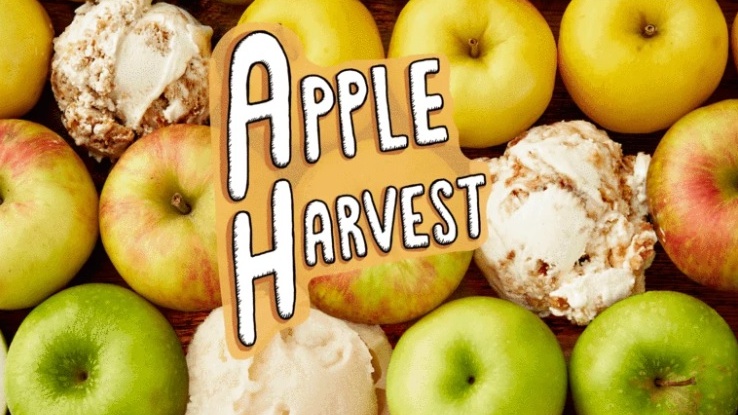 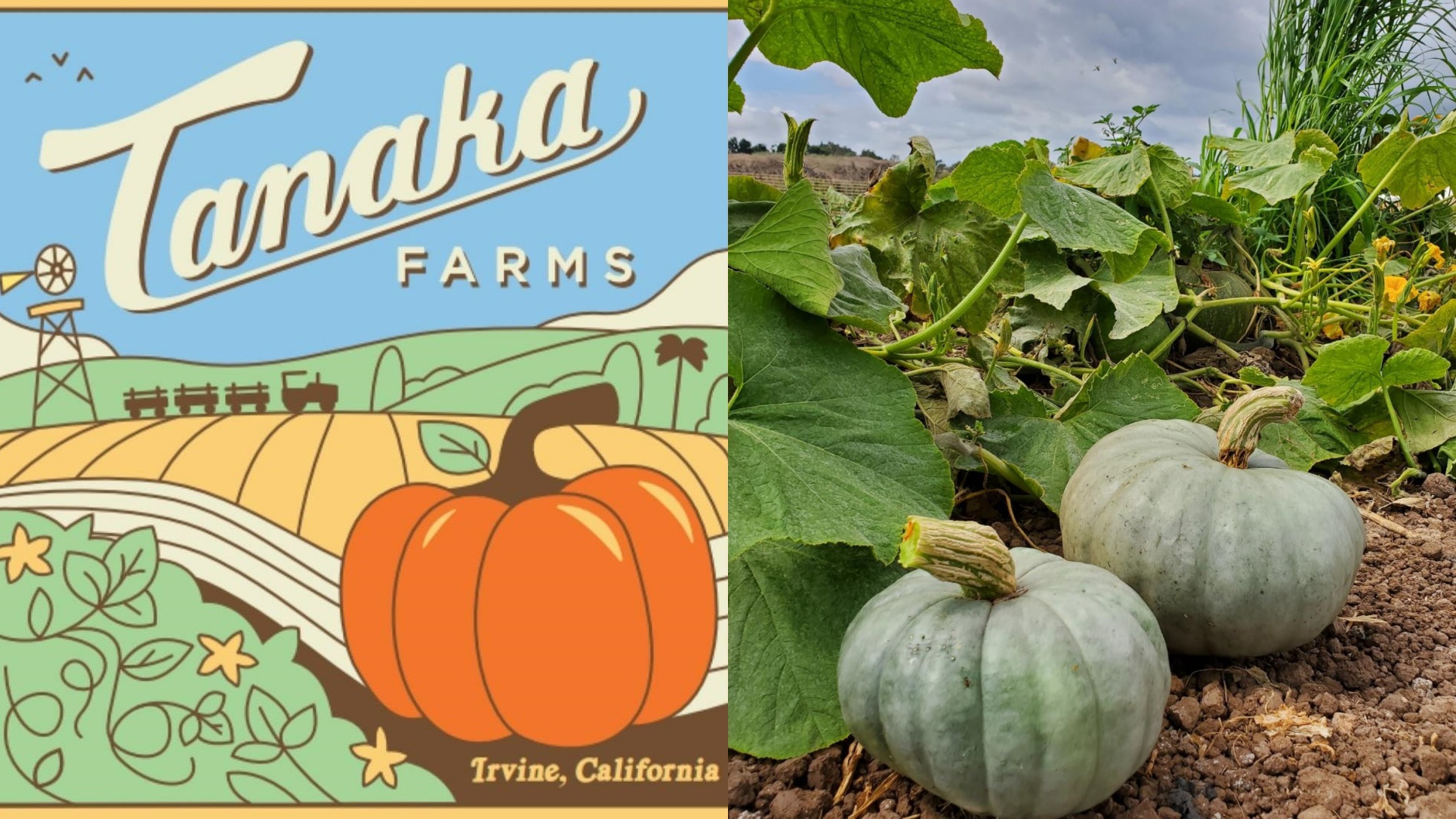 Book Your Spot at the Tanaka Farms Drive-Thru Pumpkin Patch

As for tunes? They'll add atmosphere to the nights, as will a candy cart (you need something sweet to toss into your mouth as Ferris runs through all of those backyards or the "Jaws" theme begins to duh-na, duh-na, duh-na.

The prices? It's thirty bucks for a spot for your ride, plus you. If there's another adult in the car, that's an additional $30.

Your movie-obsessed tots? They don't have to pay a thing to join. And this is helpful and delicious in equal parts: The popcorn is complimentary, too.

Is this the ultimate in throwback drive-ins, a night spent outside Mel's Drive-In, watching a decades-old flick at a pop-up drive-in?

Poodle skirts on, SoCal cinephiles, for this rare chance to take in an old-school movie at Mel's Drive-In on Sunset, a neon-cool spot that feels made for this exact event.