A trio of tangy flavors, including a sorbet, are making September sweeter.

Fall flavors? Goodies that feature cinnamon, pear, pumpkin, and maple? They enhance so many different foodstuffs, and give seasonal oomph to the plainest of plates.

And yet? It seems like the magic they make with coffee, and tea, and cockles-warming beverages, dominates the dining-based conversations as autumn grows near.

And while we can't argue the fact that pumpkin spice lattes do take up the lion's share of our fall-flavored attention around now, there are other treats that work well with September's spicy character.

Take ice cream, for example, a confection that provides a perfect backdrop to the personality of the pomme.

It's also a timely treat, given that Southern California stays on the warmer side into October, prompting us to crave cold scoops, rather than toasty, tum-warming beverages. 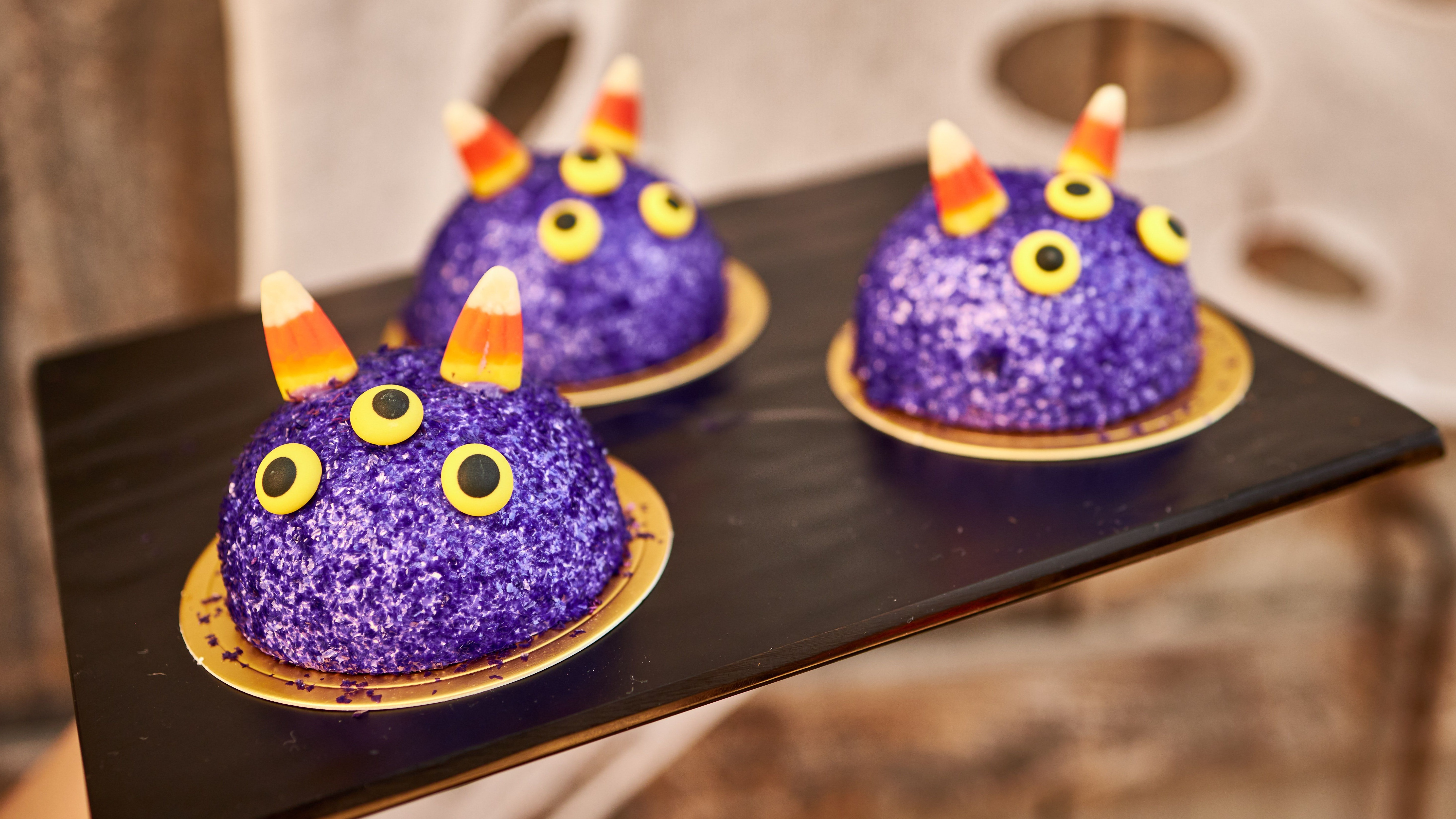 Taste of Fall-O-Ween Is Landing at Knott's Berry Farm 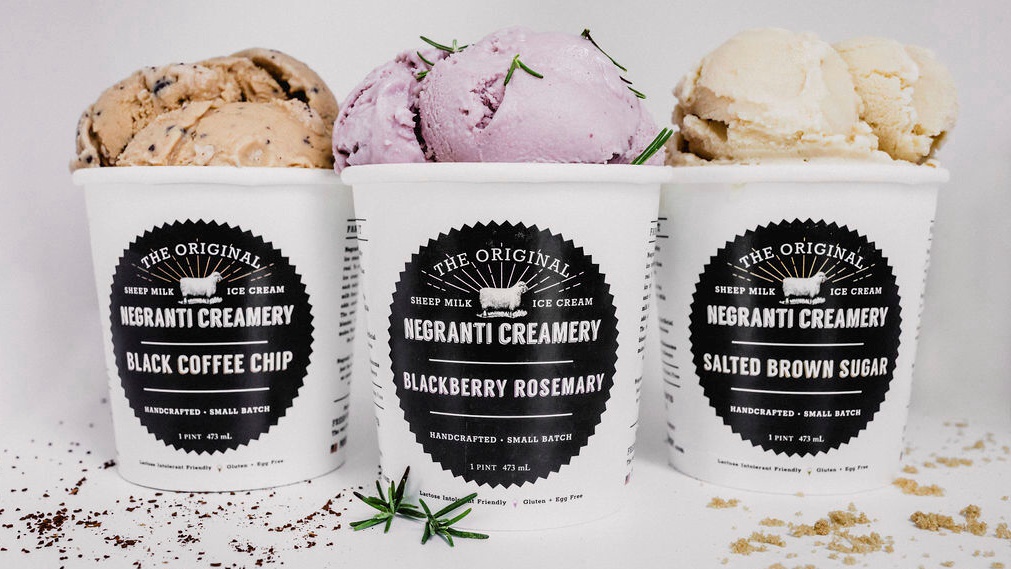 Salt & Straw Ice Cream, the begun-in-Oregon, now-here-in-SoCal scoopery gets our longing for fall flavors, even if it is still 90 degrees outside.

With that in mind, it just introduced its Apple Harvest Series featuring a trio of apple-inspired ice creams, and they're all as creative in spirit as you might imagine.

The one with the cheesy component? That's Beecher's Cheese & Apple Pie, a winning combination. The handmade cheese, by the by, can trace its appetizing origins to Seattle's Pike Place Market, giving your scoop further West Coast cred.

The one with the saucy angle? That's the Applesauce Cake with Cream Cheese Frosting, which, yes, actually also incorporates cheese.

As if a person could ever have enough apples and cheese. As if.

And the one that's the sorbet? It's rocking a Hopped Apple Cider vibe, so if you're seeking a truly cold cider experience, this scoop could be for you.

Is ice cream the next big fall flavor frontier?

Certainly apples make a perfect theme, and that isn't simply because a scoop of ice cream and a small, stem-topped fruit both have the same general shape and size.

The apple has back-to-school bite, making it a September star, whether it shows up in a hot fall beverage or on a cone when the weather hasn't yet decided to accept that autumn is at the door.