Outfest 2020 Is Here, Complete With a Drive-In

The acclaimed LGBTQ film festival is taking on a virtual dimension in 2020, but there's an in-person, or rather in-car, experience in Malibu, too.

Discovering an actor, an activist, an auteur, or a fresh visionary that changes and uplifts how you see the world?

It's an enduring gift of a great film festival, one that will last, in your mind and heart, well after the movie-filled grid comes down off the fest's web site.

And Outfest has been providing just those go-bigger, go-better moments for thousands of film lovers over the decades.

As one of the world's preeminent LGBTQ cine-celebrations, Outfest has regularly discovered new and exciting filmmakers, revisited classic flicks, and changed our shared path, for the better.

But the groundbreaking gathering of cineastes has had to do some new breaking of ground in 2020, given that the pandemic has temporarily ended happenings that honor fabulous films (as well as, yes, most other happenings, too).

To rise to the occasion, and even above it, the Outfest team has made a few fast but intriguing changes to its event, which traditionally has taken place in July. 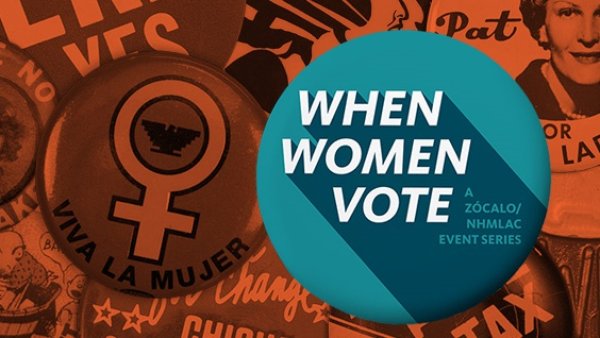 Celebrating ‘A Century of Votes for Women' 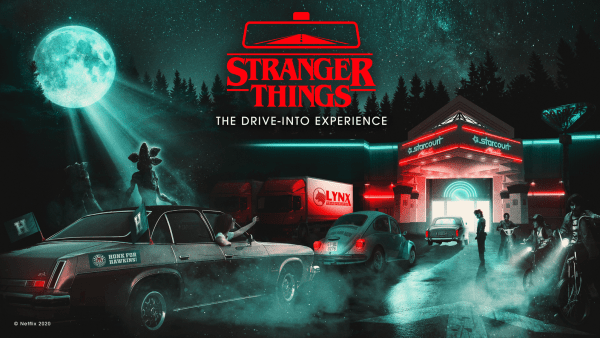 The 2020 festival is an August to-do this go-around, and it is both august and expansive. In fact, Outfest is filling the final third of the month, which means that film fans will have from Aug. 20 through 30 to catch a feature online.

Or, indeed, in a car, on a weekend, in Malibu, at Calamigos Ranch.

For the innovators at Outfest have added a drive-in dimension to the festival, or rather a "drive-out," giving those people who'd like to go out for a movie at night, while still staying socially distanced, the opportunity.

As for the many excellent films set to screen virtually?

Actor Scott Turner Schofield's "Becoming a Man in 127 EASY Steps," based on the performer's acclaimed stage show, will be available to view starting on Tuesday, Aug. 25 for 72 hours, while the documentary "Ahead of the Curve" will celebrate the story of Curve Magazine (it's available on Aug. 28 for 72 hours).

Over 160 features, documentaries, and shorts will roll out during the 11-day window.

And speaking of windows? Each film will have its own availability window, meaning you'll have a set time to view it once it is up on the site or "until viewership limit is reached."

Film festivals were canceled and postponed in the spring and summertime, but one of the majors has made a powerful return, both virtually and via a pop-up drive-in, giving us a chance to enjoy some of the best modern LGBTQ films today.