The free experience is on dry land, at the Beverly Hills television museum.

One of the shark's strengths, beyond its notable speed and its ability to sense vibrations rippling through the waves and those very impressive teeth, is that it can tap readily into the element of surprise.

One surprise that sharks have delivered in recent years, at least to television viewers here on terra firma, is via Shark Week's move on the summer schedule.

The perennially popular Discovery Channel event, long a staple of late July and early August, landed near the Fourth of July in 2015, and has now landed in late June. 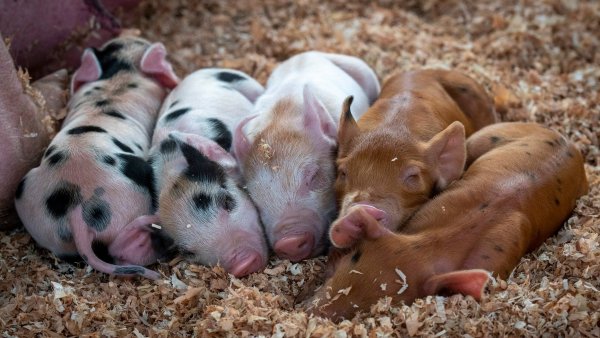 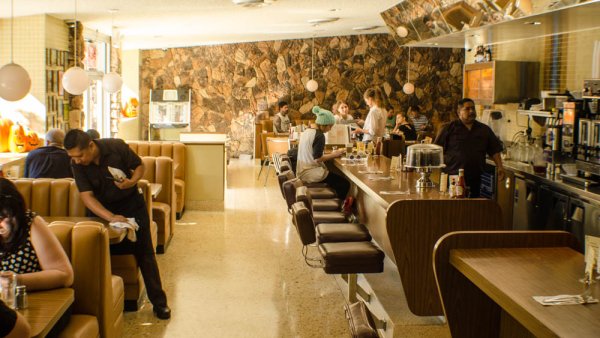 While Shark Week has not jumped the shark, it has jumped time periods.

There's one more surprise, though, for the June 26-July 3 shark-tacular: The Paley Center for Media is offering a free virtual reality experience to complement all of the into-the-deep documentaries on Discovery.

Swing — er, swim? — by the Beverly Hills television museum and spend a few minutes glug-glug-glugging among some of the most powerful creatures in this solar system, or any other (surely most if not all sharks would agree with us that their awesomeness extends well beyond their oceanic home).

Shark buffs are promised "a jaw-dropping experience" at The Paley, one that will include a number of different virtual reality experiences. And being VR, you'll be right in there, close to these magnificent creatures, no wetsuit or oxygen tank required.

Things to note: The exhibit is on from Wednesday through Sunday. And the end date for the experience? Like Shark Week, it will dart away on July 3.

And while sharks have oodles of prehistoric cred — they were around before Discovery, The Paley Center for Media, Beverly Hills, television, and we humans — let's give the buzzed-about, big-of-teeth Shark Week some props.

It's been delighting shark-loving landlubbers for nearly 30 years, making it as much a part of our summer as sprinklers and sunblock.