"The Queen's Gambit," "Ted Lasso," "Big Sky," and several other series will take the stage for the Paley Center for Media's online festival.

Beth Harmon of "The Queen's Gambit"? Ted Lasso of "Ted Lasso"? Nandor and Nadja and Laszlo of "What We Do in the Shadows"?

Television characters can start to feel like friends over time, or at least akin to those people who we feel we know pretty well, and could advise, if they asked us.

We're rooting for them, we cringe at their embarrassments, and we experience a host of emotions when they face loss, joy, or something that's somewhere in the middle.

Which makes PaleyFest LA, the annual TV celebration helmed by the Paley Center for Media, such a rare and cherished treat for so many devoted fans.

"The country’s premier television festival," which will mark four decades in 2024, "... features conversations with the cast and creative teams from television's most acclaimed and most popular shows, providing fans with exclusive behind-the-scenes scoops and breaking news stories."

The thrill of seeing an actor dip deeply into the layers of a character you know well is one of the seminal pleasures of the event, which will carry on, in virtual form, at the end of March 2021.

And while you won't be in the same auditorium or theater as the stars or creators of a favorite series, PaleyFest 2021's online approach will give a show's fans the chance to enjoy a panel, wherever they happen to live, pretty instantly. 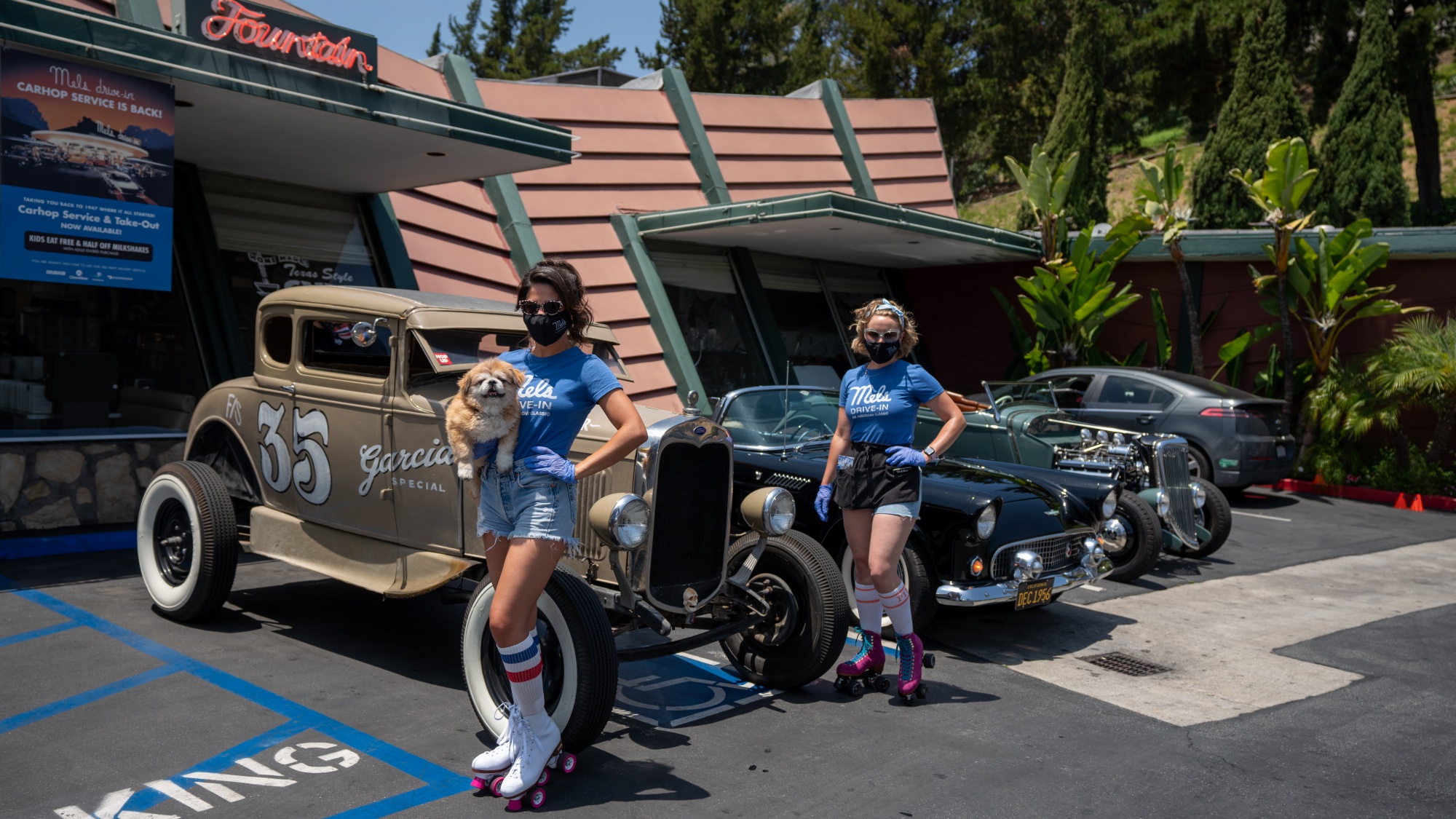 It's true that panels have been made available for watching in past years, but all fans everywhere will get to "tune in" at the same time to see the actors and writers talk about the stories and worlds they adore.

The shows are as buzzy as a spring bee: "The Queen's Gambit," Netflix's chess-strong hit, as well as ABC's "Big Sky," CBS's "Evil," ABC's "The Good Doctor," CBS's "The Late Late Show with James Corden," HBO's "Lovecraft Country," Apple TV+'s "Ted Lasso," and FX's "What We Do in the Shadows."

As is tradition with PaleyFest, there'll be a reunion show, too, highlighting the 20th anniversary of "Six Feet Under."

If you're a Citi cardmember or member of the Paley Center for Media?

You can start watching on March 26, while the general public can check out the first slate of panels starting on March 30 via the Paley Center's dedicated channel on Yahoo Entertainment (find out more at PaleyFest LA).

Eager for late March to arrive? You can find past PaleyFest panels on the Paley Center for Media's Youtube right now, including look-backs at "The Vampire Diaries," "Glee," and more.

"For thirty-eight years, PaleyFest LA has been uniting fans with the casts and creative teams behind the most acclaimed and buzzworthy television shows, delighting audiences with exclusive behind-the-scenes and breaking news stories," said Maureen J. Reidy, the Paley Center's President & CEO.

"We are proud to have Citi and Verizon as the official sponsors, and are thankful for their continued support and commitment to highlighting diverse and original voices on television."