Calling cola lovers, pastry people, and soda aficionados: The limited-time treat will only be available at the company's original location.

Food-fun mash-ups, the kind that, say, fancifully fold a Pop-Tart and cupcake into the same delicious dessert?

For finding a treat that weaves together the notable charms of a beverage, and the distinctive texture and taste of a bite, is a far rarer thing.

But Randy's Donuts, that longtime and locally loved purveyor of tempting, coffee-dunkable pastries, is ready for a drink-doughnut mash-up that will please fans of both an iconic cola and the classic round confection that the company is known for.

It's a Pepsi ColaCream Doughnut, created in partnership with Pepsi, and it will be available at Randy's Donuts in Inglewood from Jan. 23 through Feb. 20, 2022. 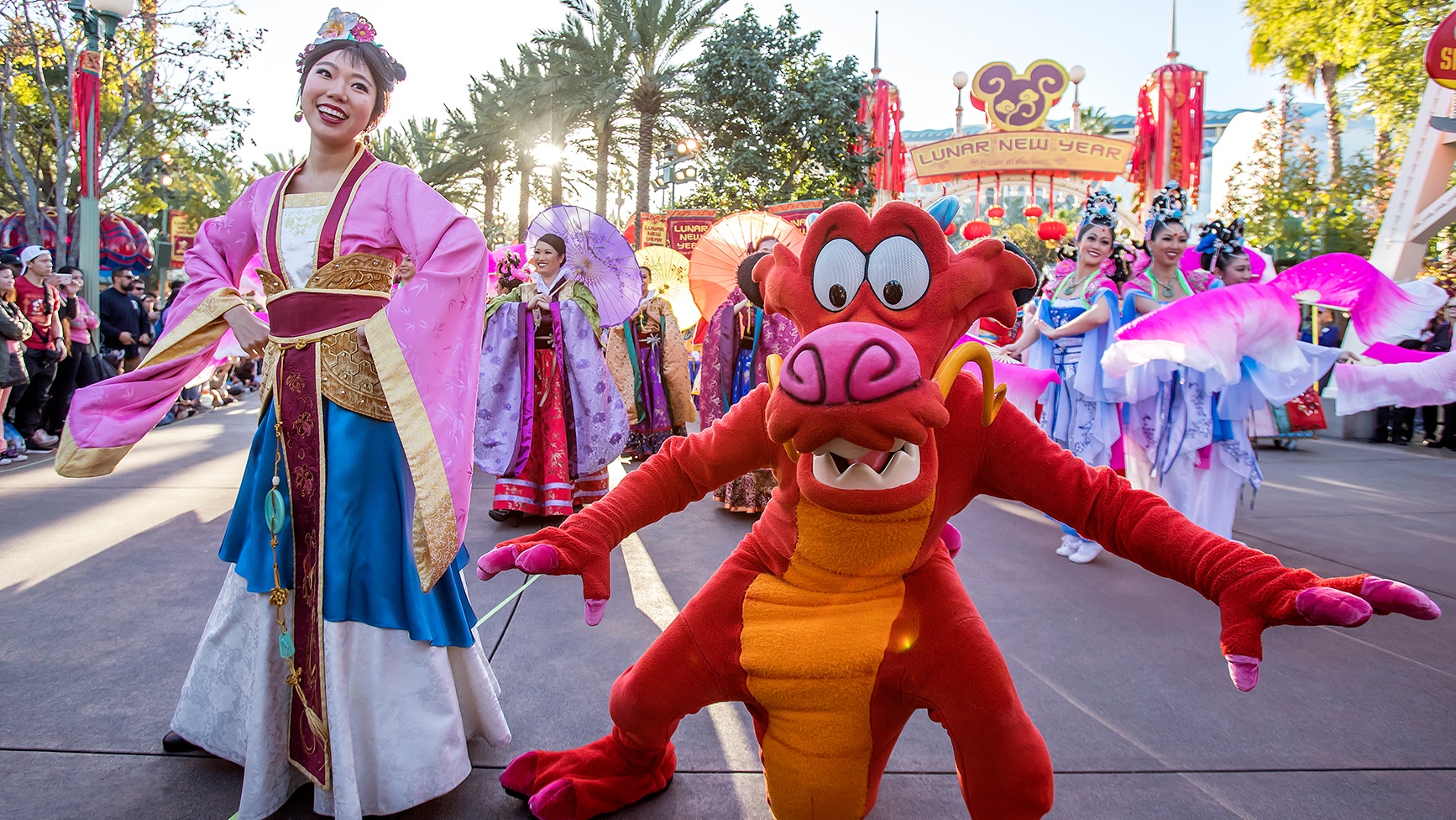 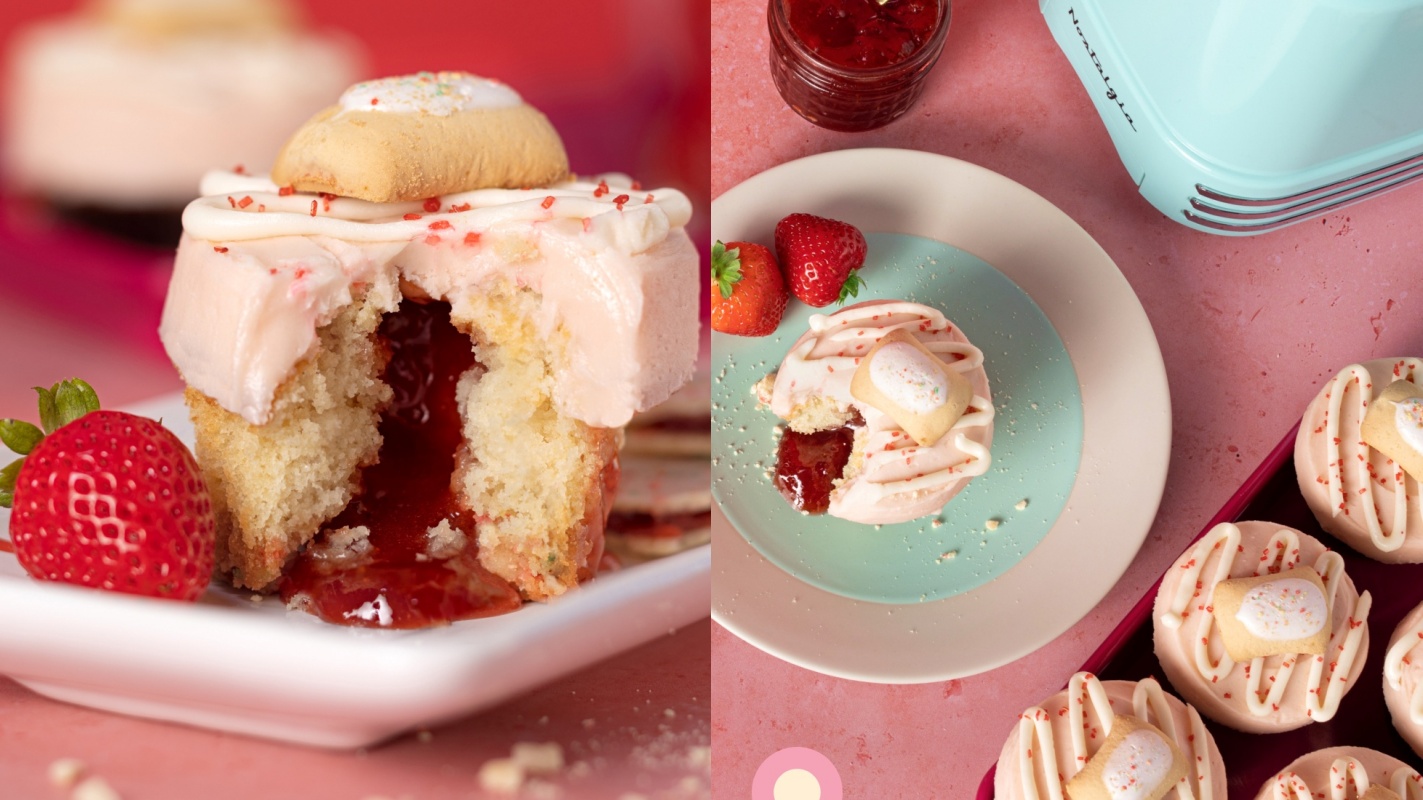 How to score this soda-inspired sweet?

Step one: You'll need to order the Pepsi ColaCream Combo Box, which is $5.

A 20-ounce Pepsi, in the traditional liquid form, is also part of the box, in addition to the doughnut. Oh yes, and there's a QR code on each box, giving fans the chance to enter in Pepsi- and Randy's-themed giveaways, including Randy's Donuts gift cards.

You can probably surmise that the soda-centered flavor is strong with this fanciful treat, but the "pop" doesn't stop with the goodie's soda pop vibes: Pop Rocks are included, too, to give this doughnut a bit of fizzy flair, something reminiscent of a soda's carbonated character.

"The Pepsi ColaCream Donut is our most creative and delicious collaboration so far. The Pepsi ColaCream Combo Box is the best way for Pepsi fans and doughnut lovers everywhere to enjoy this multi-sensory experience, which will literally pop in your mouth with flavor," said Mark Kelegian, owner of Randy's Donuts.

"We know our fans will love the Pepsi ColaCream Donut and will be coming back for more."

So prepare to pop by a pop-up event that puts the emphasis on "pop," if that is indeed what you call Pepsi, though you might be the sort of person who prefers to say "soda" when talking about carbonated drinks.

But whether you call it pop, soda, or by another name, have you ever had Pepsi in a doughnut, without actually dunking a doughnut in a glass of Pepsi?

There's a first time for everything, or so it seems.

How to find the Randy's Donuts where the Pepsi ColaCream Donut will be sold?

Just look for the company's giant rooftop symbol, which will take on the hues and swirl of a Pepsi label for the duration of the drink-meets-doughnut promotion.