A pip has just appeared on the famous egg; watch as mom Redwood Queen and dad Kingpin await the new arrival.

The art of emerging from an egg?

Humans have no personal, from-experience say on this particular matter, being beakless as we are.

But we don't have to bemoan our beak-free states; rather, we can look on, with wonder and joy, as what will soon be the planet's newest condor makes its arrival.

For the Big Sur egg, the one that is currently high up in a redwood-nestled nest, is showing a pip as of April 23. And a pip? That's the little hole that clearly reveals that the being currently inhabiting the egg's interior wants out.

Parents Redwood Queen and Kingpin, long known to the condor-loving community, have been watching over their egg since late March. 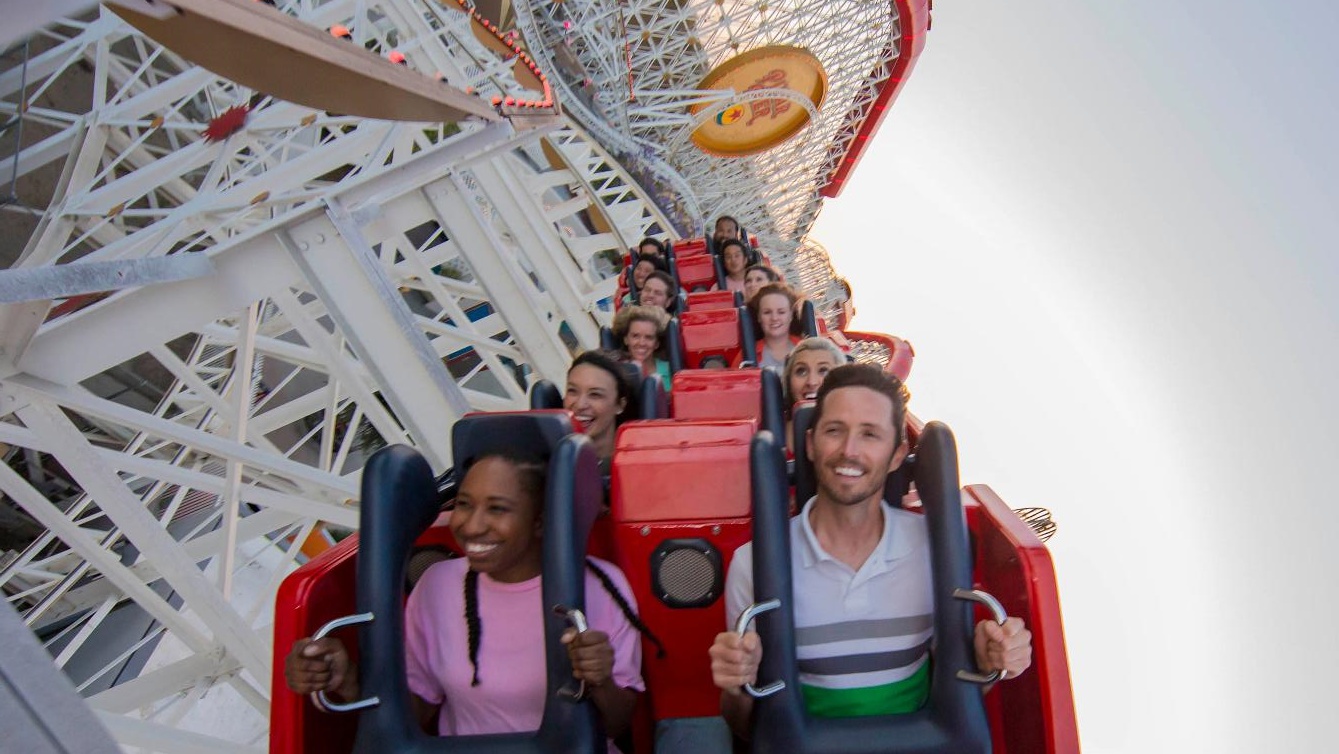 Take an At-Home Ride on The Incredicoaster 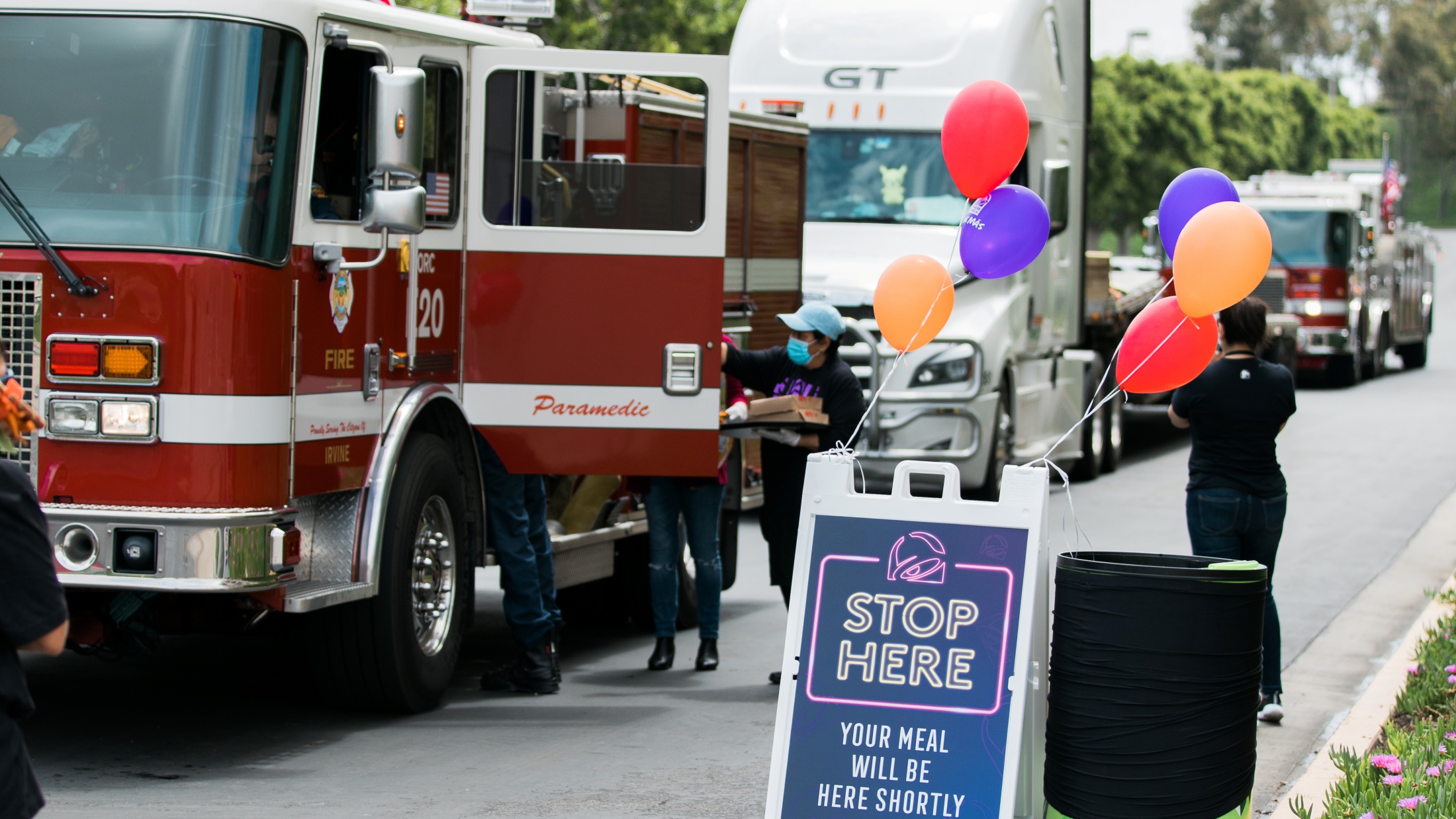 Taco Bell Has a New ‘Truck-Thru at HQ'

That means this little beakster is right on time, though the hatching of a condor egg takes some time (making it rather unlike cartoon egg hatching, which often depicts an egg splitting in two and a baby bird instantly emerging).

The hatch may take two or three days all told, and mom and dad may lend their own beak power to help.

If you'd like to keep an eye on this amazing process, and look for any more pips that might pop up, best tune into the nest-adjacent explore.org camera, which is offering a moment-to-moment feed of this sublime, straight-from-nature show.