Documentaries, big debuts, so many stars, and all of those festival-style feels will pop up, on our personal screens, over several cinematic days.

Checking out the "How to Fest" section on the AFI FEST site?

It has long been a first stop for film lovers hoping to attend the Hollywood-based bash, a cinematic celebration known for its star-studded red carpets, world premieres, and soon-to-be-talked-about movies.

The fact that the helpful section has greatly changed in 2020 will not come as a surprise to anyone. No longer are screening times and theater addresses listed, but rather how exactly to catch one of the festival's brand-new flicks at home.

For AFI FEST, which is again presented by Audi, is an almost totally virtual affair for the first time ever.

And another major change?

It's happening nearly a month before its usual November engagement, from Oct. 15 through 22.

We said "almost totally virtual" before, because "One Night in Miami" will screen at a drive-in at Rose Bowl Stadium on Oct. 19, giving filmeastes a chance to gather together, at least in their cars, for an evening. 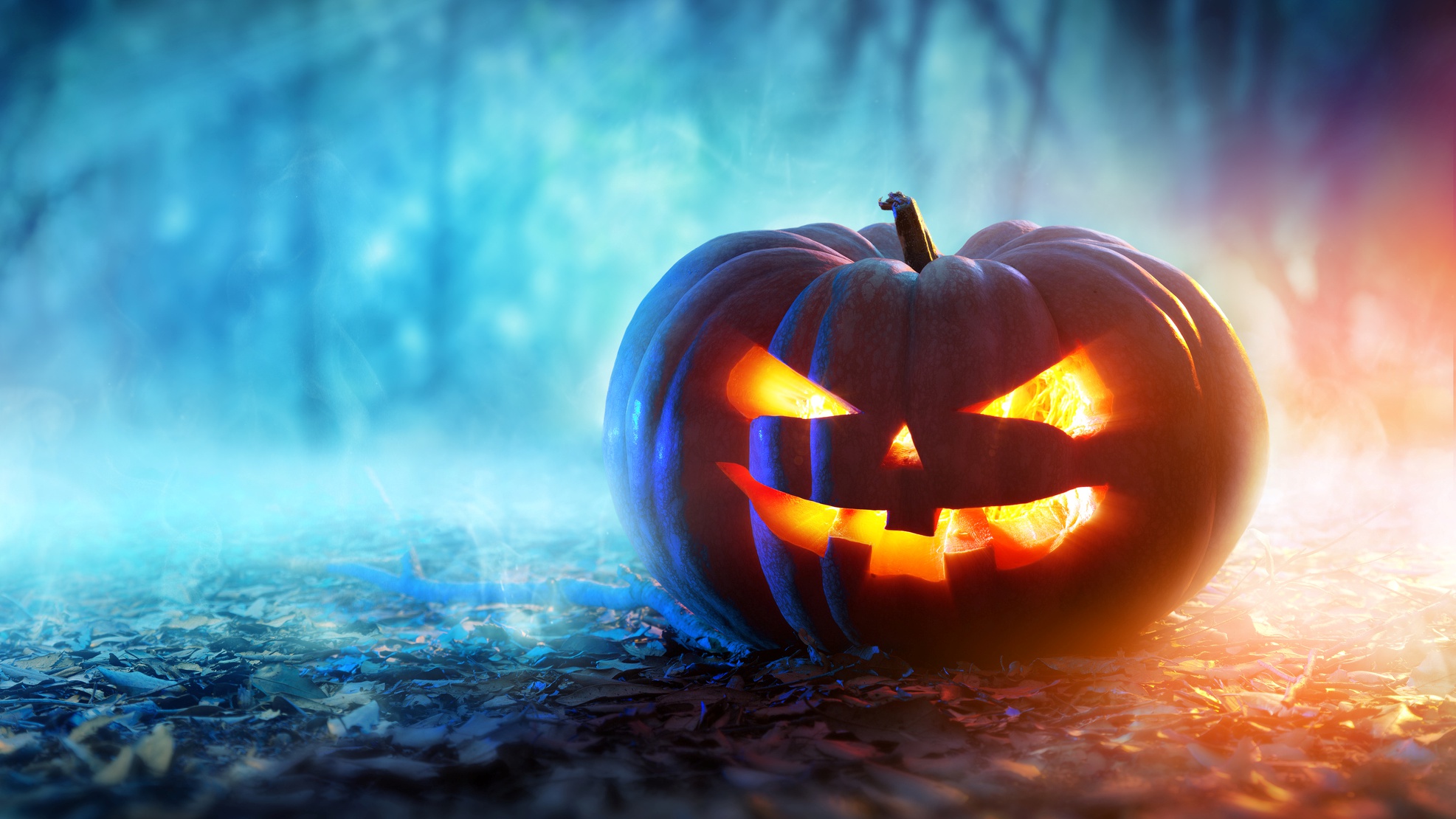 Two Virtual Valley Tours Will Tap Into the Spookiest Season 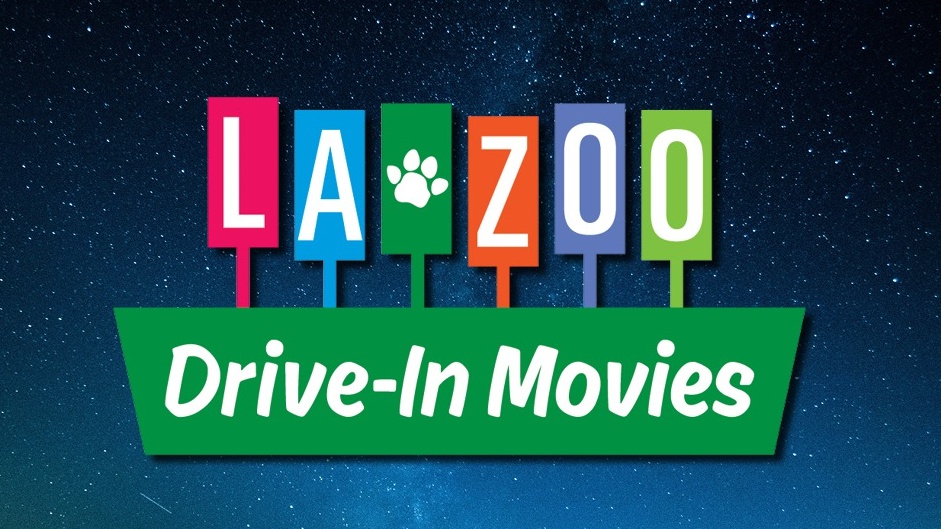 You'll be together in spirit, as you all stay home, during the rest of the festival, which boasts 124 movies in all.

The 2020 films are "53% women-directed, 39% BIPOC-directed, 17% LGBTQ+-directed," the event team shared, with features, documentaries, short films, and other works giving the schedule gravitas, glee, and plenty of panache.

Some 35 countries are represented, and seven films will enjoy their world premieres.

The exciting line-up is full-to-bursting, so film fans will have some perusing to do. How to choose?

"Wander Darkly," a thrilling time-twister, is one highlight, as is the animated, magic-filled "Wolfwalkers." And "Fireballs: Visitors from a Dark World" will go in search of "flaming balls of interplanetary debris" (Werner Herzog is the screenwriter and directed with Clive Oppenheimer).

When you purchase your ticket, your film will become available for a set window of time, starting on a particular day. So make sure you know when you can sign in to see your chosen screenings.

"AFI FEST is committed to supporting diverse perspectives and new voices in cinema and this year is no different," said Sarah Harris, Director of Programming, AFI Festivals.

"While we wish we were able to be together in Hollywood, this year’s festival is an opportunity to celebrate the many great films yet to be discovered by audiences across the nation."