Queen Mary Honors the “Spirit of '45”

Head to Long Beach for a USO dance, WWII re-enactors, and a wreath laying.

It's difficult to tell the story of World War II without talking about the Grey Ghost, a ship that transported over three-quarters of a million military personnel during the conflict.

You'd expect a big ship, seeing that number. Maybe you'd even expect a ship that's about the size of the Queen Mary. And, if you know your WWII history, you know that the Grey Ghost and the Long Beach-based ocean-liner are one and the same.

Which means that our Grey Ghost -- er, Queen Mary -- is the ideal and apt local spot to commemorate the "Spirit of '45."

The remembrance is set for Sunday, Aug. 11, and the historic-themed happenings aboard the ship are plentiful. A USO dance will feature tunes of the era (we expect to see some GIs out in their beige uniforms) and WWII tours of the ship will go on throughout the day. If you've never seen the Queen Mary's second World War artifacts or photographs, including the famous photo of thousands upon thousands of soldiers on deck, it is well worth joining up. 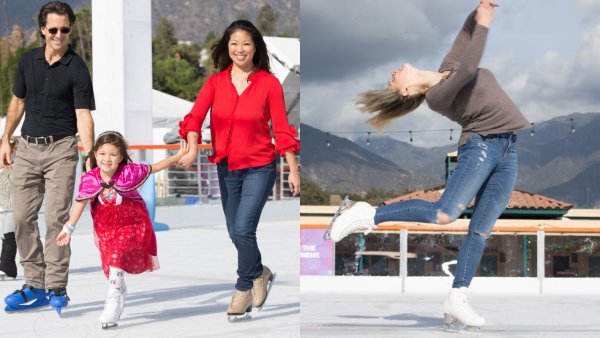 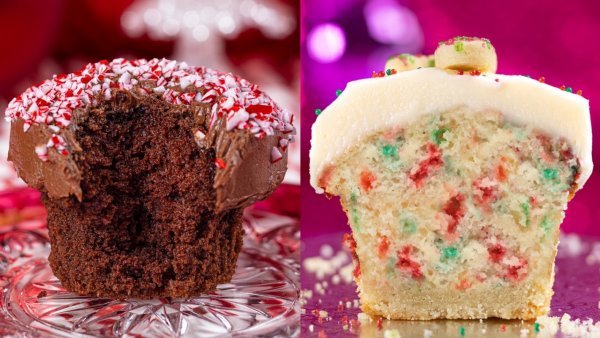 A laying of a wreath will come near the end of the celebration, at 5:30 p.m.

A Queen Mary admission gets you aboard the Grey Ghost, and ten dollars more is your entrance to the USO dance.

And if you can't make the Spirit of '45, you should bone up on your Queen Mary WWII stories. The vessel once transported over 16,000 troops in a single run, "a standing record for the most passengers ever transported on one vessel." The ship's World War II page is an interesting place to learn more about the big boat, a vessel that's as known for serving as a wartime transport as it is for the reason it was originally built, to be a peacetime pleasure ship.