The community-strong celebration, which holds the theme of "Rising Above Disabilities" close to heart, called upon the cosmos.

Enjoying an "Out of This World" adventure can be something quite extraordinary and memorable.

But making it especially meaningful? When people you love, know, and root for make the joyful journey with you, offering community, companionship, and can-do support along the way.

That's what happened as RAD Camp 2021 lifted off at the end of June, and the start of July, around its home base of Irvine and Orange County.

The camp, which finds its name and inspiration from the theme of "Rising Above Disabilities," flew to the stars, in a celebratory and uplifting fashion, for its most recent summertime spectacular.

That meant that the multi-day event, which included a number of remote activities for Southern California-based kids and adults with developmental disabilities, featured all sorts of galactic goodies and good times. 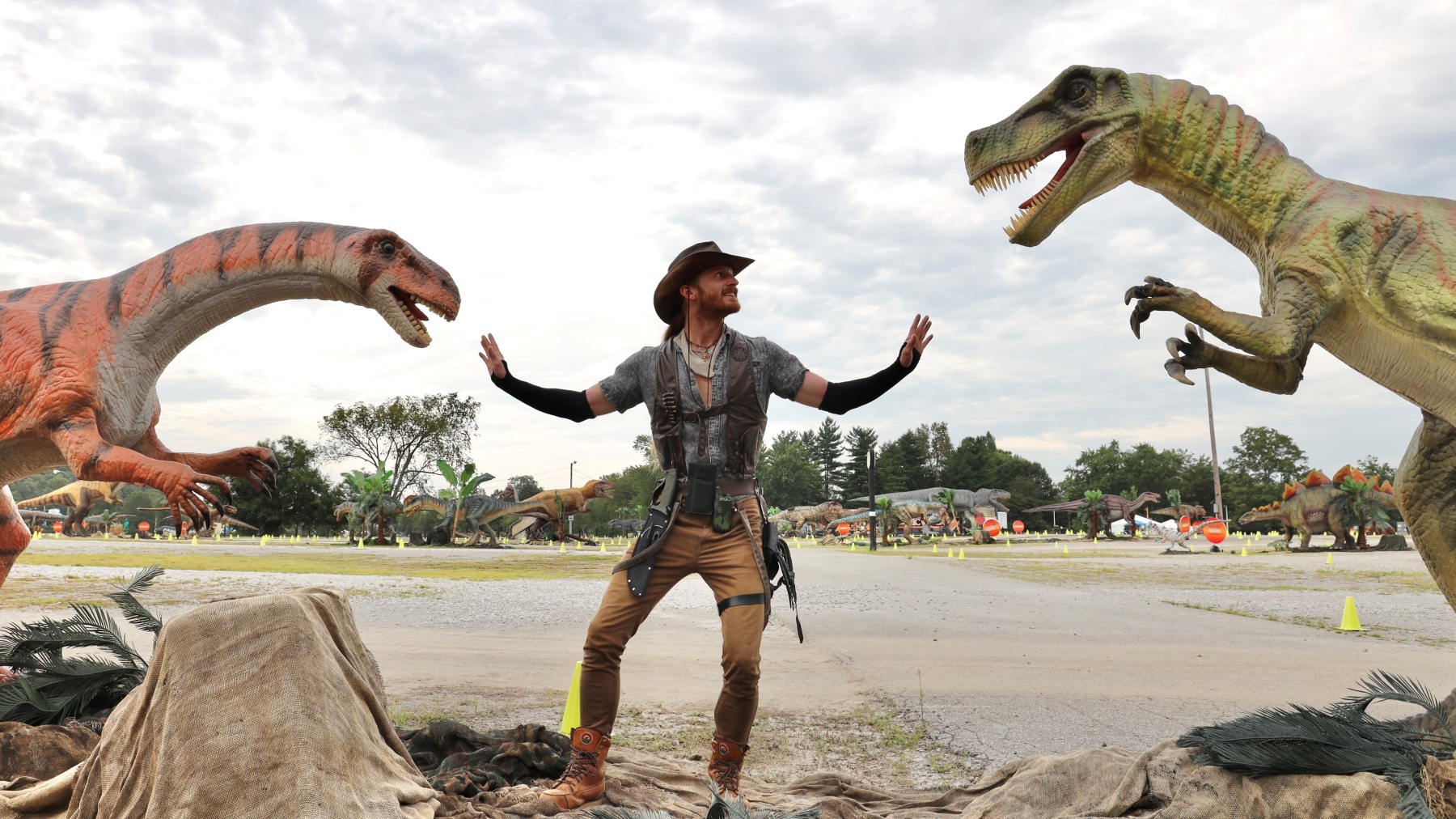 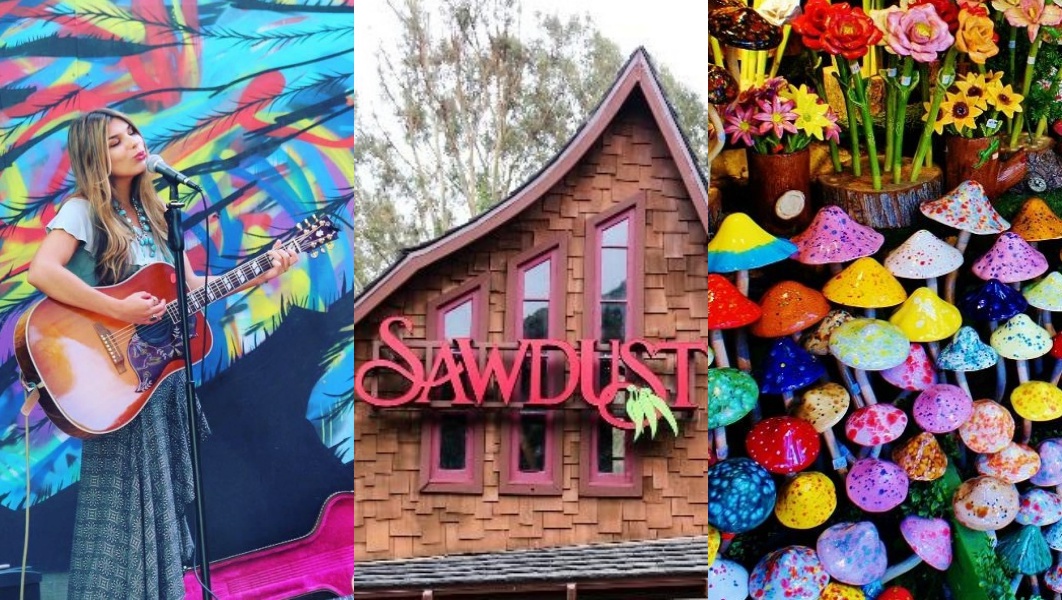 The chance to sing together, and engage in cosmic-cool games, provided another in-real-life dimension to the camp, which marked its second virtual year in 2021 as well as its seventh anniversary overall.

The closing ceremonies, which brought the camp's convivial spirit to Servite High School in Anaheim on July 3, included live music and the chance to dance.

While RAD Camp marked its 7th year in 2021, RAD has been serving Orange County families for over two decades in myriad ways.

The non-profit organization offers "... awesome programs and camps for adults and children with developmental disabilities," as well as "... much-deserved respite for their caregivers, and life-changing volunteer opportunities for the local community."

If you'd like to know more about the 2022 RAD Camp as details become available in the coming months, or how you can play an important part in RAD's year-round programs and RAD Club, visit the online headquarters for Rising Above Disabilities now.