A pair of batter shakes, including one topped by a slice of red velvet cake, flavorfully festoon the limited-time menu at the Anaheim eatery.

Dessert devotees know that a slice of cake will often arrive with whipped cream on top, or some candies strewed over its surface, or a cherry, or an array of other appetizing add-ons.

But finding a piece of cake topping another distinctive dessert? Cake-y triangles are usually placed at the base of a treat, and not near the treat's top, given a slice's typical heft.

Which is all to say that this is a fairly unusual occurrence, as is locating a libation, of the creamiest sort, that is swirled through with a batter-luscious, cake-strong flavor.

Black Tap Anaheim has become synonymous with sweets that serve as the upper levels to other sweets, adding a delightful double-decker effect, one that puts the cake on top and a shake on the bottom.

Such slightly surreal shakes can be found at the Downtown Disney District restaurant, which moved into full-on, break-out-the-bliss mode with the start of February 2022 and the unveiling of a pair of Valentine's-themed temptations. 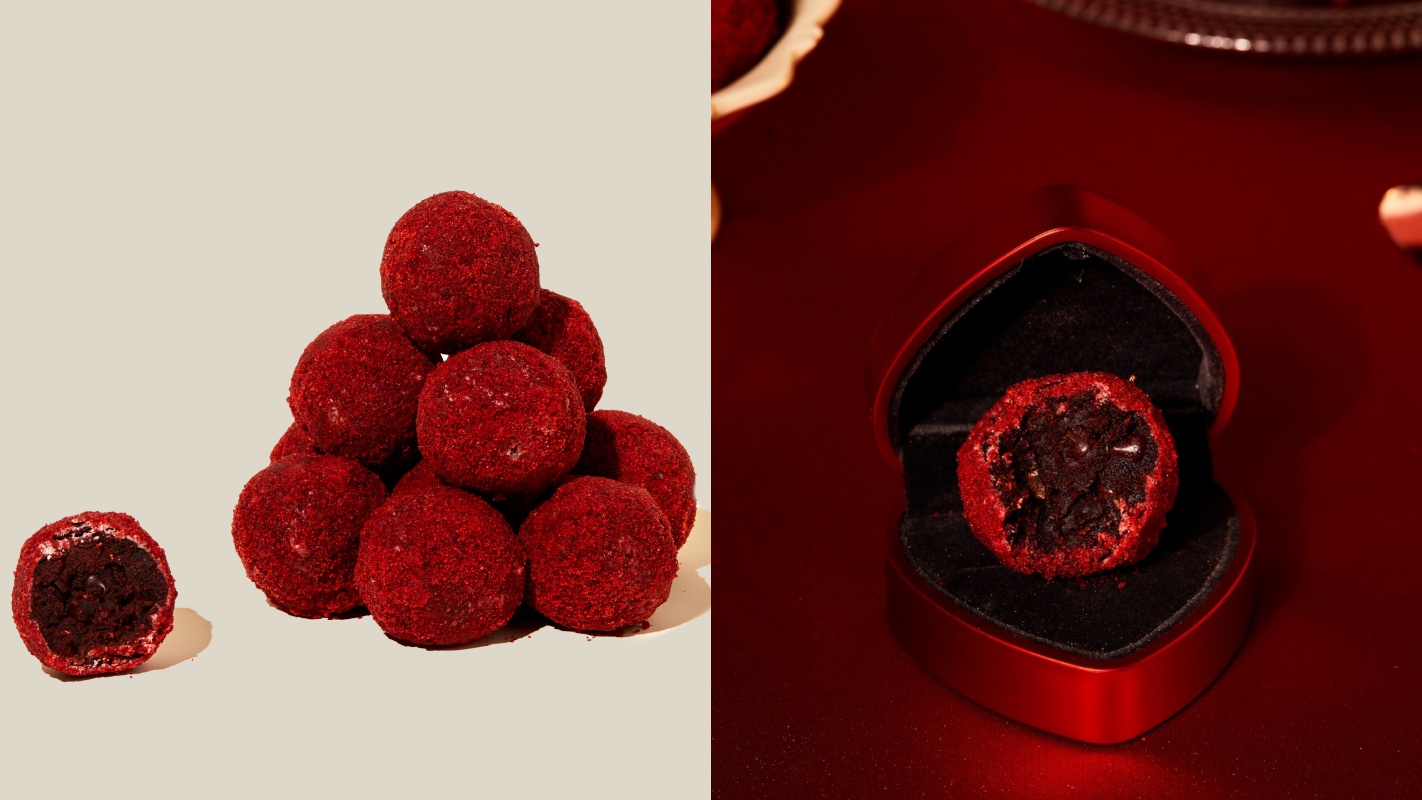 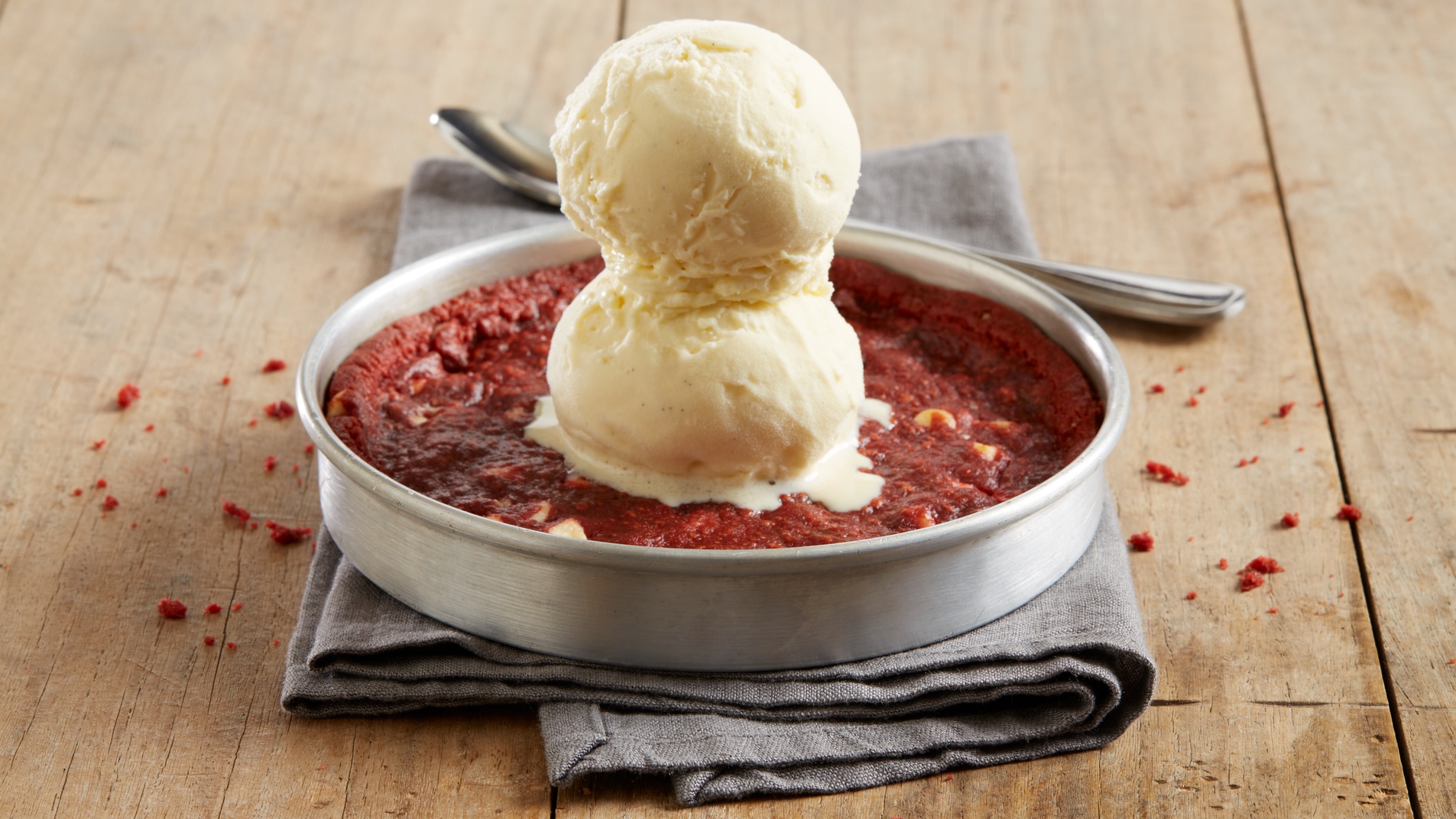 Red velvet is involved with both, but they both rock their own colorful character.

"Batter" is the big word clue with the Red Velvet Cake Batter Classic Shake, which is priced at $12. It's very red-velvet-y within the glass, and as a gooey garnish?

There is whipped cream, and a drizzle of chocolate, and the all-important cherry (a topper seen throughout the calendar on loads of desserts, but when Valentine's draws near, we long for cherries on everything).

And as for the shake with the slice of cake sitting directly above it?

Taking a picture? We'll wager everyone pretty much does, before taking that first sip or eating the slice of cake.

But the question that remains is this: Do you begin by eating the cake garnish, or do you launch your journey by drinking the shake?

That really is up to the ordererer of the oh-so-snapshot-able sweet, and surely there are people who feel strongly about both approaches.

Which side do you fall on? Cake garnish first or do you start with the shake?

Ponder that as you make your way to Black Tap Anaheim, at Downtown Disney District, through the end of February.