The summer drive-in series kicks off Thursday and continues through July 26.

Tribeca Film Festival is set to launch a drive-in film series Thursday at the Rose Bowl in Pasadena that will feature more than 30 iconic films.

The drive-in series, which will run through July 26, kicks off at 4:45 p.m. with a free showing of the documentary "John Lewis: Good Trouble" about the longtime Georgia congressman, along with a sold-out showing of the 1975 thriller "Jaws" at 8:15 p.m. on "Essential Workers’ Appreciation Night."

Other films set to be shown during the series include "The Wizard of Oz," a 25th anniversary screening of "Apollo 13," "Inside Out," "Palm Springs," "Spy Kids," "John Wick," "Mean Girls," "The Goonies," "Straight Outta Compton," "Friday Night Lights," "Wonder Woman," "Meet the Parents," "Bridesmaids," "The Lego Movie" and "Do The Right Thing." 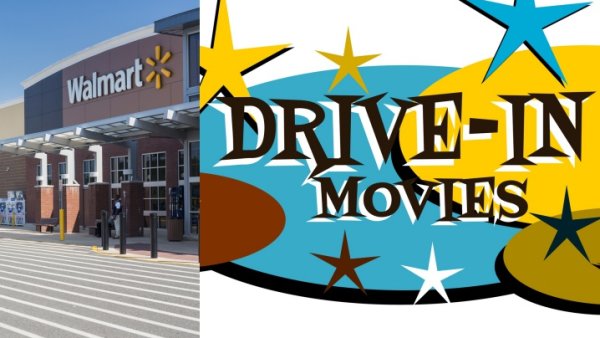 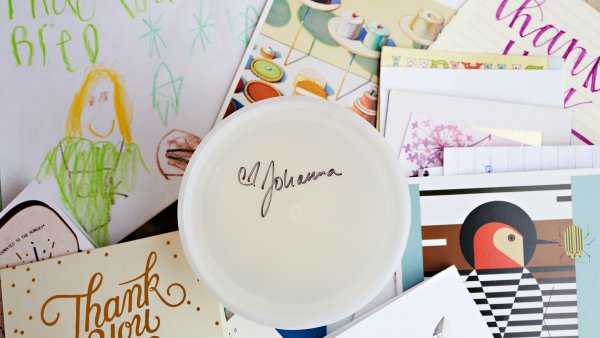 Not So Random Acts: Science Finds That Being Kind Pays Off

Tickets to most of the showings are $30 per vehicle, with a free showing set at 4:30 p.m. July 18 for "Be Water," a documentary about actor-martial artist Bruce Lee.

Tickets to "E.T. the Extra-Terrestrial," "The NeverEnding Story," "Field of Dreams," "Space Jam," "Creed," "The Dark Knight," "Superbad" and "Beetlejuice" have already sold out.

More information is available at https://tribecafilm.com/drive-in/RoseBowl.

The Tribeca drive-in series is one of four nationwide this summer, with the others at AT&T Stadium in Arlington, Texas, Orchard Beach in the Bronx, New York and Nickerson Beach at Nassau County, New York.