Stylish Sandwiches and Pizzas Will Star at Bagel + Slice

The new restaurant, which will debut in October on York Boulevard, will feature the best of bagels baked on burlap as well as piquant pizzas, too.

That chewy, sink-your-teeth-in, crust-meets-pillowy-interior experience that a perfectly made bagel or pizza slice can deliver?

It's a texture-based meal memory many of us not only possess but frequently revisit in our dining-based daydreams.

And discovering that a new destination will be about those textures and tastes, thanks to incorporating both the bliss of bagels and panache-filled pizzas, can make a foodie anticipate fall joys to come.

And in early October, some of that joy will be found on York Boulevard in Highland Park, when Bagel + Slice, the newest eatery from Chef Brad Kent, the owner of Olio Wood-Fired Pizza, debuts.

Think beautifully made bagels appearing as the stars in all sorts of sandwiches, and with terrific and tony toppings, too (including an all-important pizza bagel).

Chef Kent and his team are committed to "regenerative organic farming," and "(h)eritage seasonal organic wheat" is included in the bagels, as well as the slices.

The bagels are "baked on burlap-lined bagel boards" after they've been boiled (and, before meeting the hot water, they're each "(r)olled by hand").

The artisanal bagel stackers may include heirloom tomatoes, lots of lox, dollops of pesto, or ultra-creamy spreads, while the bagels themselves might be plain, sesame, or everything, with other guest-starring types rotating onto the menu (think sea salt, turmeric and egg, and cinnamon raisin). 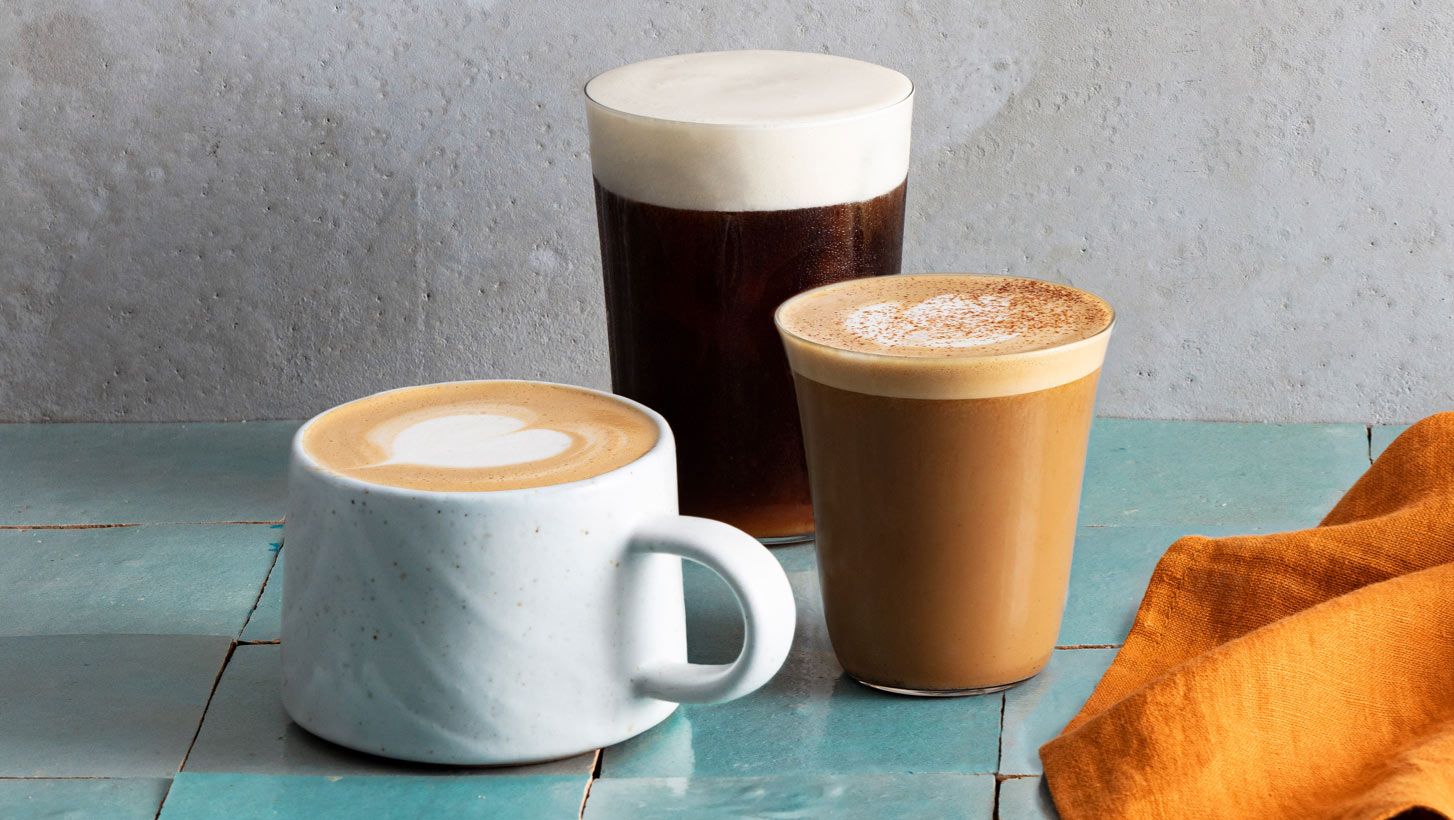 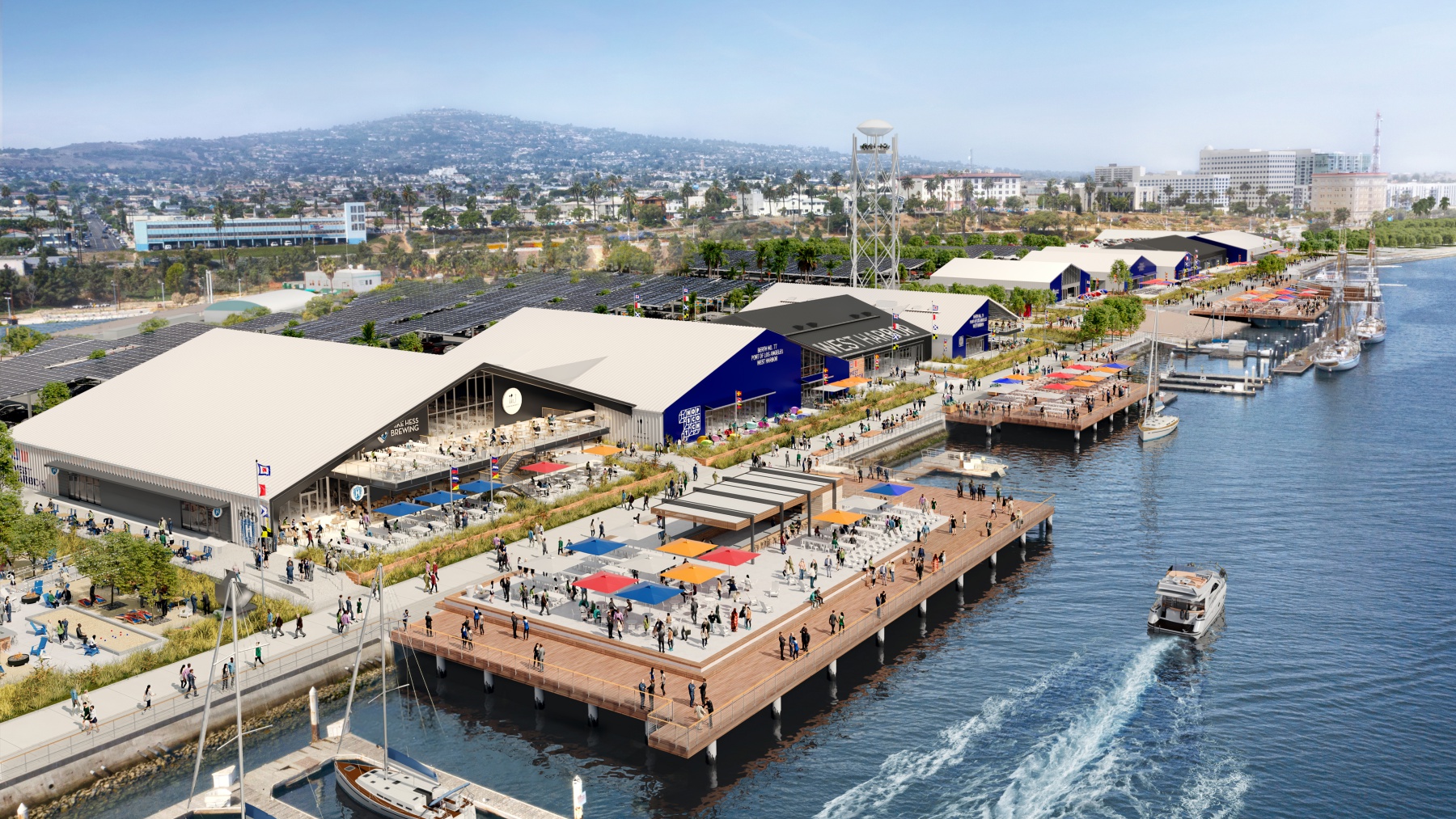 Yamashiro Will Open a Second Location at the LA Waterfront

The creatively realized pizzas that share top-billing at Bagel + Slice will also include both traditional stalwarts and pies that venture into fresh and flavorful territories.

Pizza-obsessed people (so, basically all of us) can go with a classic pepperoni or a goodie laded with succulent figs and thin slices of prosciutto, along with a drizzle of 25-year-old balsamic vinegar.

Veggies in season, delectable burrata, and other slice-enhancing add-ons will be available, too.

As will other offerings, from a quintessential Caesar salad, to matzo ball soup, to chocolate rugelach.

The company is also working with roasters based around the Golden State for its coffee brews, and local farms and growers for pork, grains, and more.