The doughnut powerhouse just launched a Sugarplum Macchiato, plus other seasonal sweets. Who is feeling a Frosted Sugarflake Donut? (We are.)

Gingerbread? Check. Peppermint? You bet. Cinnamon? So much of that. Chocolate? Always a favorite in the frostier days of December.

There are several flavors and ingredients associated with the yuletide season, and the sweeter side of the food aisle is known to anyone who has enjoyed a cookie, cake, or coffee drink as Christmas draws near.

But finding a caffeinated beverage that features not peppermint, gingerbread, nor cinnamon, but rather the under-utilized sugarplum? That can be rather hard to do.

Which is strange, given that visions of sugarplums are said to dance in our noggins come the Noël, and the Sugarplum Fairy is a "Nutcracker" icon.

Dunkin', though, is taking a ballet-forward, purple-perfect leap into the world of sugarplum-themed sips, thanks to its brand-new Sugarplum Macchiato.

Does this libation boast a hue that is a lovely light purple? It does (and, yes, the Massachusetts-based, now-in-SoCal company calls the color "whimsical").

Are there plummy notes in its tum-warming depths? 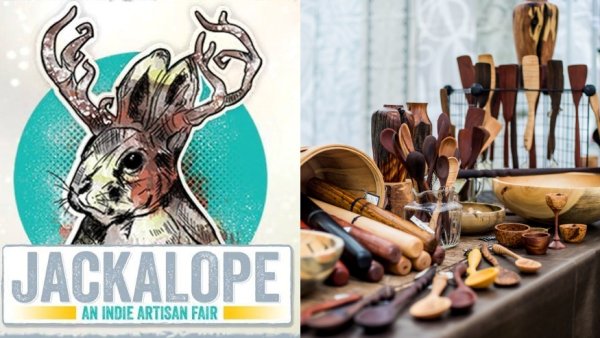 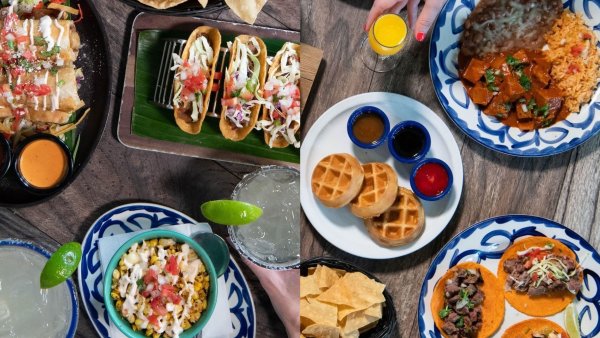 Here's what a first-time sipper can expect: "Served hot or iced, the newest addition to the brand’s cheerful holiday espresso lineup features bright berry flavors of blueberry, raspberry, blackberry, and plum, accented by notes of vanilla and rounded out with a sweet sugary finish for the ultimate winter delight."

And, like the magic of a fairy visit or vision-filled dream, there is a deal in sweet store for Californians seeking this new spin on fa, la, la beverages: It will be available for two dollars at participating Dunkin' shops.

Also good to keep in mind? There's another new addition to the Dunkin' holiday menu: the Frosted Snowflake Donut.

While not sugarplummy in spirit, this confection is rocking a purple-y look, making it a colorful complement to your Sugarplum Macchiato.

Other doughnuts occupying the Dunkin' case will also be sporting seasonal decorations, too, if snapping a few pictures before taking a few bites is on your list of merry must-dos.

And if you're still craving the more well-known flavors of the December, two prepackaged coffees, Cinnamon Nutmeg and Polar Peppermint, have made their returns.