Chef Isaias Peña is at the helm of Qué Padre, which takes its appetizingly easy-breezy inspiration from Pacific-close cuisine spots.

How early is too early to begin dreaming of Taco Tuesday, and all of the mole-topped, birria-rich, perfectly pickled treats you might eat?

Fact: There is no "too early" when it comes to this matter, and you're more than welcome to begin visualizing the next Taco Tuesday when the Taco Tuesday you're experiencing is still happening.

But let's put it this way: Monday is a prime time to make taco-based plans, for the following day, a day famously associated with tortilla-wrapped goodies, or any day of the week.

And helping us with those plans? A brand-new taco eatery that takes its savory style from the timeless surf hangouts found just steps from the waves.

It's Qué Padre, which opened at Palisades Village in late July with Chef Isaias Peña at the helm.

The name (how cool that it means "how cool") was inspired by a surfer-strong getaway Chef Peña enjoyed years ago, a rad experience that has stayed with him.

"It was the best, most impactful trip. I would surf every morning and the phrase kept coming up on the water," said Isaias. "Not only did I meet some fantastic people but I also discovered the flavors of each region in Mexico and how there were subtle nuances that made the food personal. 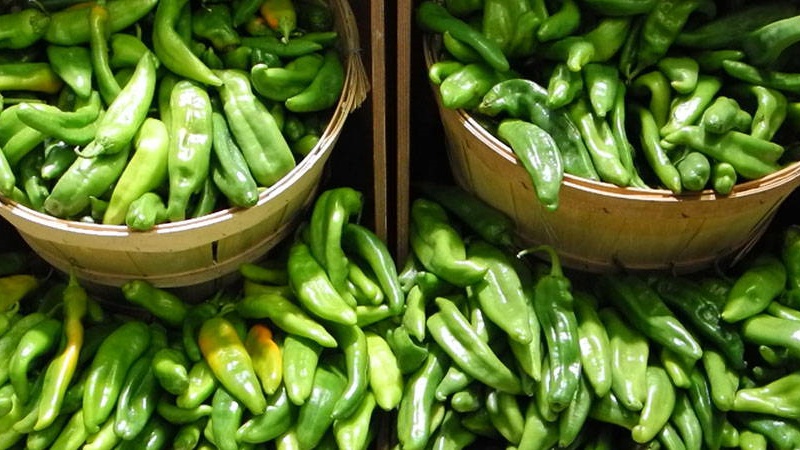 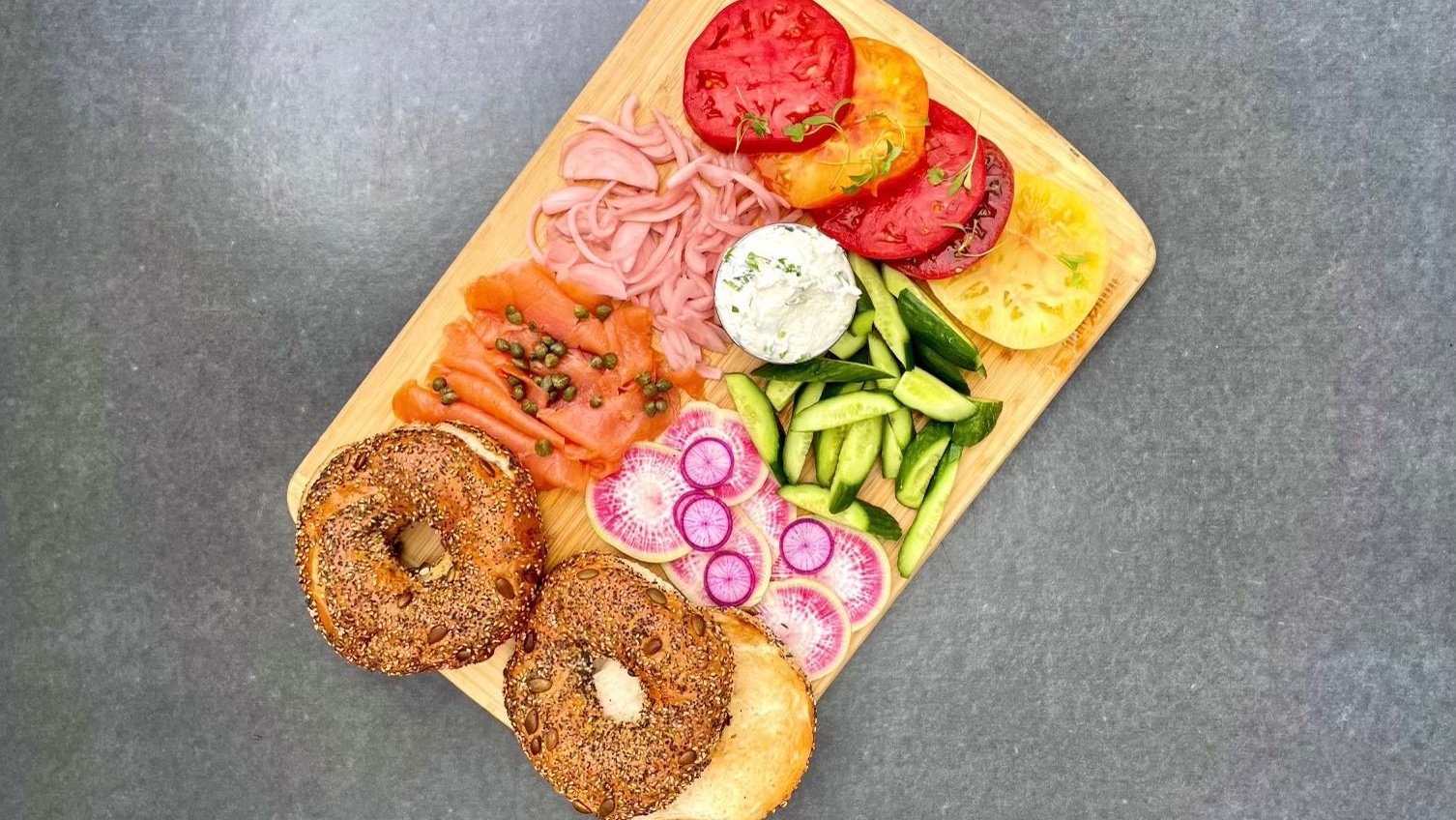 Those flavor combos at the new fast-casual desination include a tribute to Tulum with Chef's Cochinita Pibil, which includes habañero salsa and pickled onions, and a host of speciality tacos featuring everything from nopales to lobster that's been poached in butter.

Oh, and for sure: You can go with a bowl or salad for any of the taco choices, if that's your preference.

For morning lovers, there is the packed-full-to-brimming 77 Breakfast Burrito (the eggs are fried) and a cinnamon bun redolent with Mexican chocolate (it's in the glaze). Later in the day, there are libations aplenty, including a refreshing Cucumber Jalapeño Margarita.