Need some purply perfection at home? The Knott's Berry Farm Marketplace has your gooey goodies.

Putting all of Knott's in a box?

The theme park is one of the most whimsical places around, but, let's be real: This simply isn't possible.

The roller coasters, for starters, wouldn't fit, and the Ghost Town would pop out of the box's top, and adding in all of the adorable PEANUTS stage shows, and fun snacks, and Old West charms?

A single container couldn't hold all of that happiness.

And a boysenberry buff? They could say the same about the most famous foodie festival found at the Buena Park destination.

The Knott's Boysenberry Festival, that springtime spectacular, is just too juicy, too yummy, and too gargantuan to be boxed up. The super-sweet celebration does, after all, run for several weeks, with numerous special events and dozens of foodstuffs in the seasonal spotlight.

But a sendable box of fest-fun highlights, all themed to the boysenberry? That is deliciously doable, and you don't even need to try and fit a roller coaster or the entire Ghost Town inside it.

And this berry beautiful box is now available through the Knott's Berry Farm Marketplace, for $49.99 plus shipping.

Delightfully dubbed "Boysenberry Festival in a Box: Home Edition," the colorful carton — there's plenty of purple in the design, as you might expect and hope — boasts several berryful items for someone to savor in their own kitchen.

Boysenberry Curd, Boysenberry Iced Tea, and Boysenberry Ketchup are three of the appetizing offerings, and the Boysenberry Bacon Seasoned Spread? That's intriguing combination is sure to be a star stand-out, one that may show up in all sorts of surprising and surprisingly hearty dishes. 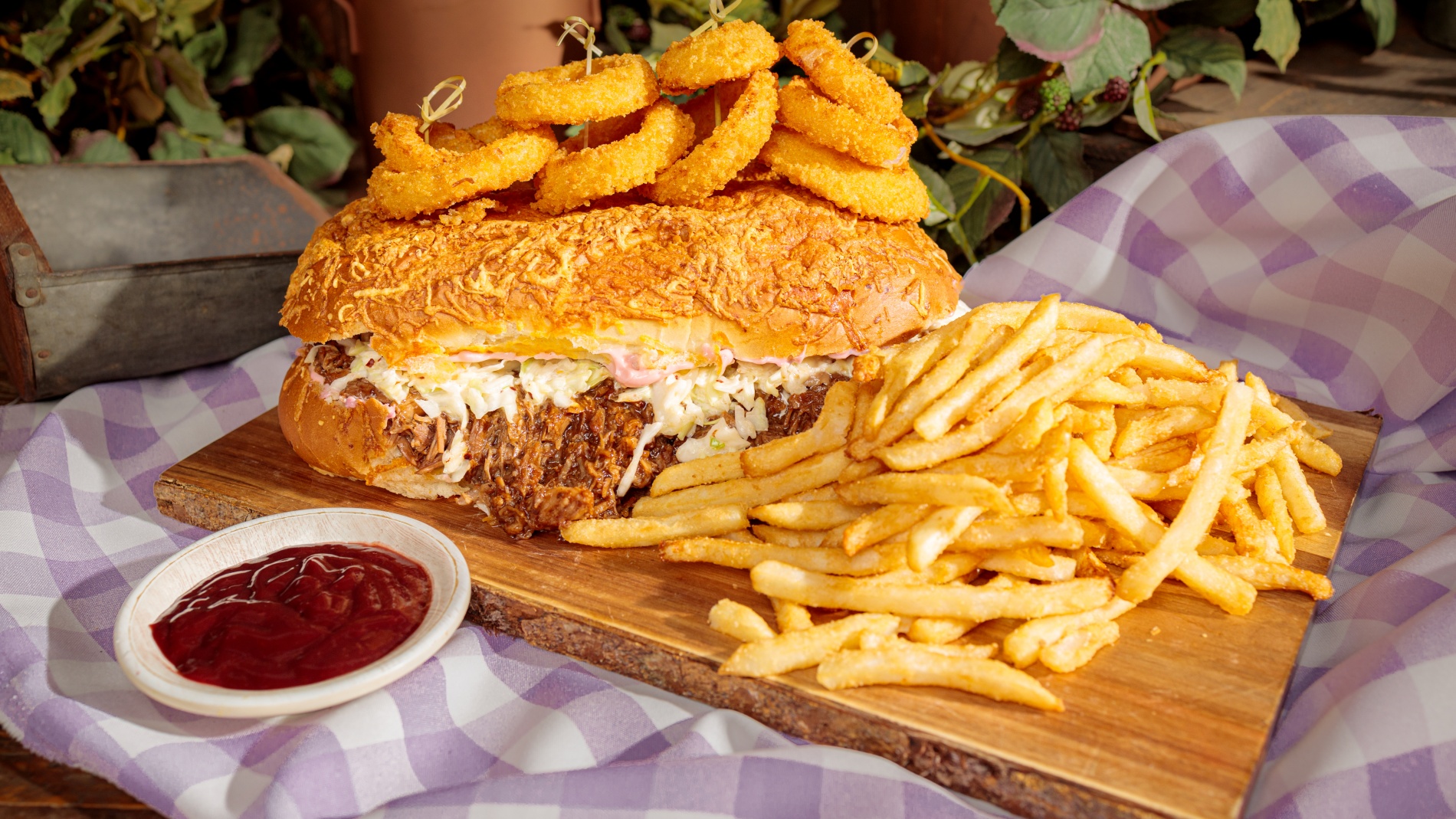 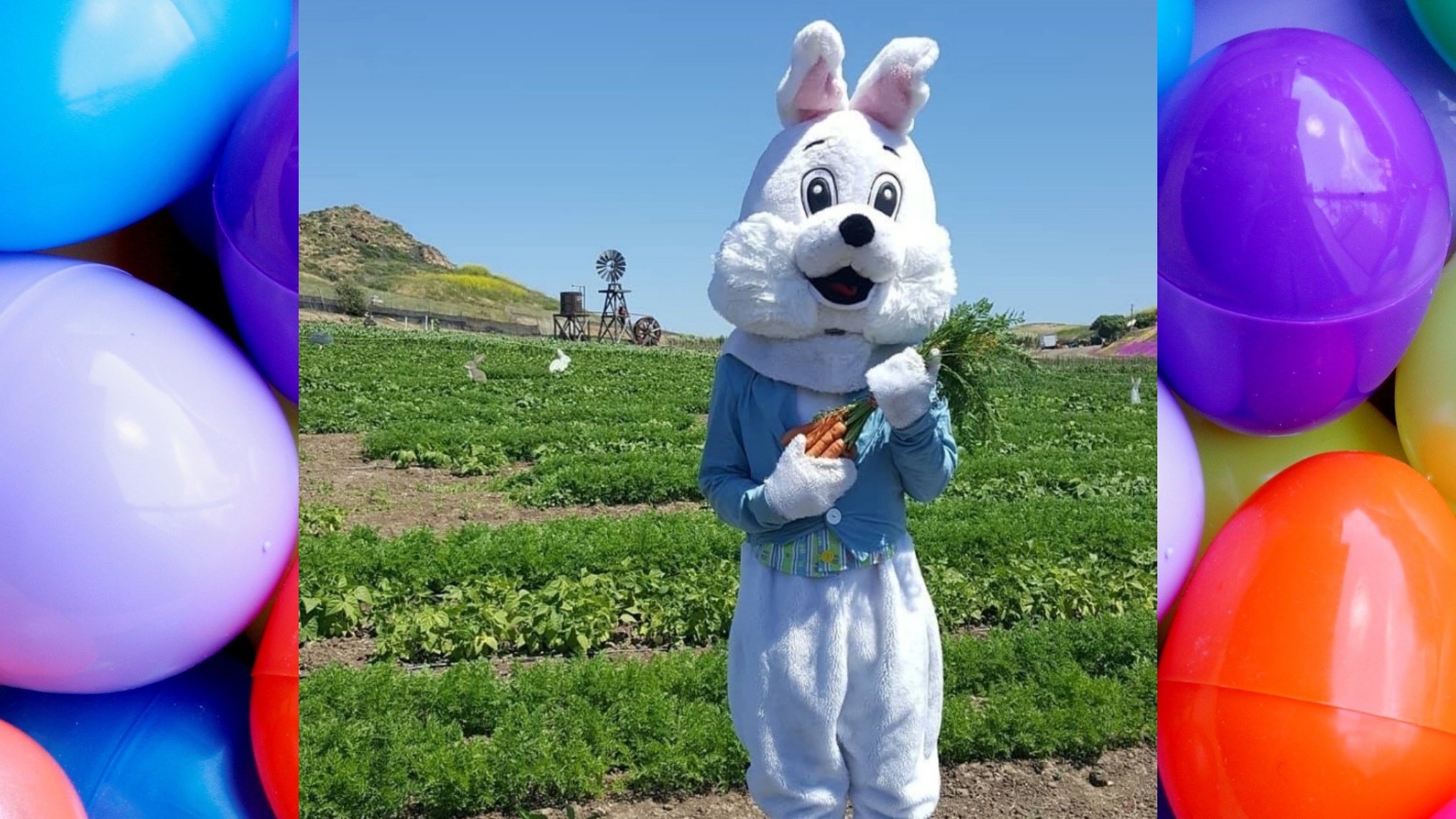 Hop to Easter Lunch on a Tractor-Pulled Wagon

For dessert, plan on a Boysenberry Brownie Cookie, while a traditional Boysenberry Jam, one of the timeless and tasty centerpieces of the Knott's line-up, is another bread-spreadable player.

Even if you can call upon the Knott's Boysenberry Festival, which is boysen-ing up our purple-loving worlds, and taste buds, through April 24, consider that the made-for-home boysenberry box is something rather special, a flavorful souvenir from a place that's been associated with the berry for decades.

Or could you send this nummy Knott's box to a boysen-fan you love, someone who lives far from the jammy jamboree happening in Buena Park?

It's an act of love, surely, a boysenberry-scented gesture of the highest order, a purple postcard of sorts, but instead of an actual postcard it is a bountiful box brimming with toothsome treats and comestibles.