If you're beholding a heady swirl of these various themes, you're probably gazing at one of Takashi Murakami's transportive, mind-bending, soul-elevating works, a large-of-scale piece that is surely awash in playfulness, layered in folklore, and full of contemporary verve, a spirit that draws from modern commercial design, street art, and the natural world, too.

Now The Broad is presenting its first-ever solo exhibition of the acclaimed artist's work in "Takashi Murakami: Stepping on the Tail of the Rainbow," a show that debuts at the downtown museum on Saturday, May 21.

Eighteen works, including go-deeper "immersive environments," will be on view during the multi-month event, which closes on Sept. 25.

Additionally, augmented realities are a fanciful feature, one where "Murakami characters step out of their physical forms and into a ghostly digital existence, harbingers of what is yet to come for Murakami's work and thinking."

The artist, who studied animation at Tokyo University of the Arts, has become legendary for merrily melding formerly unmeldable worlds, between disparate disciplines such as cartoons, contemporary design, and fashion. 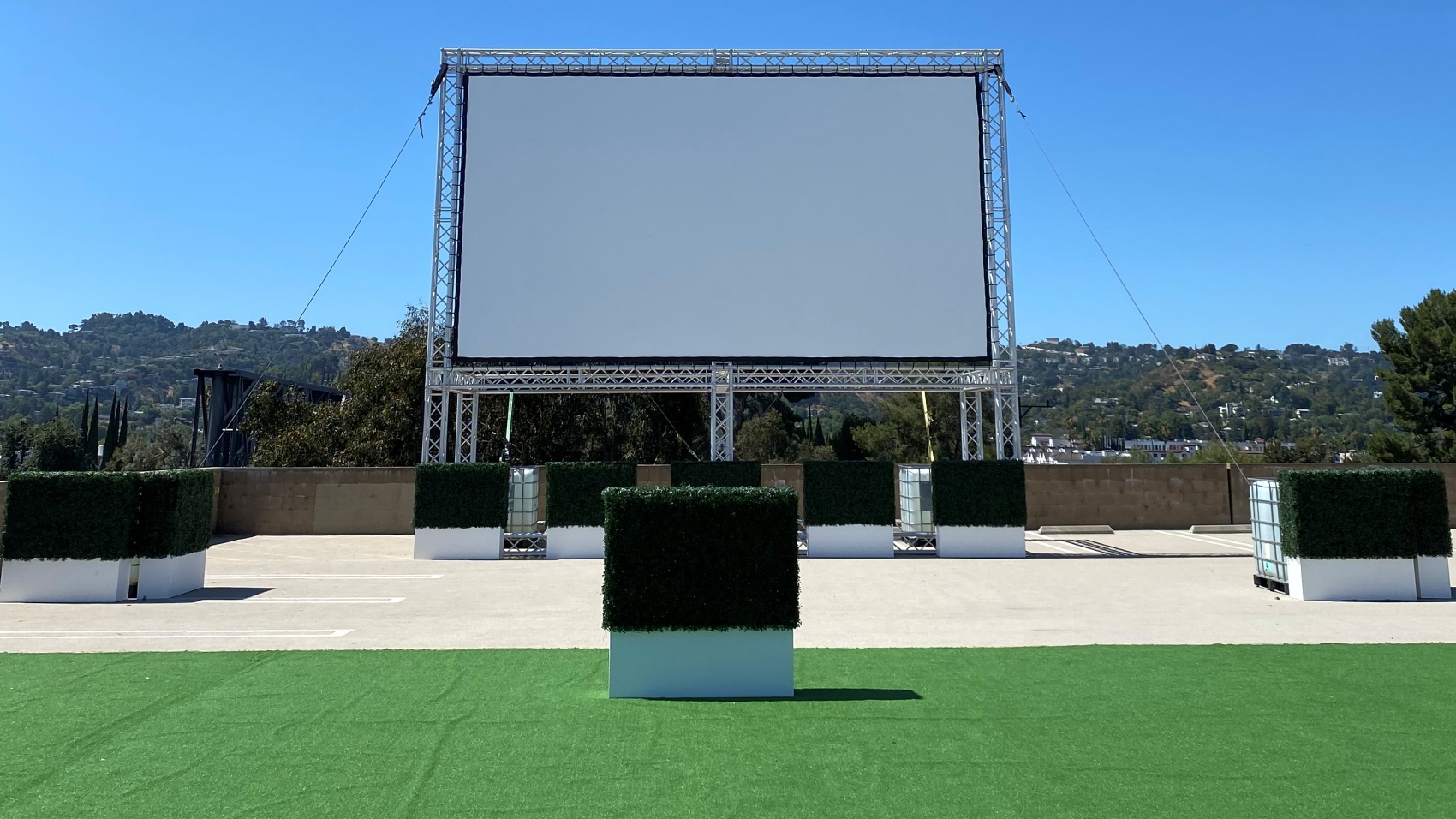 Takashi Murakami is also known for creating whimsical works on a grand scale, and a trio of these out-sized pieces will appear in the exhibition, including "In the Land of the Dead, Stepping on the Tail of the Rainbow," a 2014 painting that measures 82 feet in length.

"This Is Not America's Flag," a separate exhibition, will also be on view at The Broad from May 21 through Sept. 25.

"Featuring over twenty artists, the special exhibition 'This Is Not America's Flag' spotlights the myriad ways artists explore the symbol of the flag of the United States of America, underscoring its vast, divergent, and complex meanings," reveals the museum.

A ticket is $18 for an adult, and includes access to both "This Is Not America's Flag" and "Takashi Murakami: Stepping on the Tail of the Rainbow."

Tickets are timed, and should be purchased in advance.