Take a Virtual Walk of the Rose Parade Route

The famous New Year's Day event is cancelled in 2021, but fans can learn more about its history and the local area while "walking" the parade's first leg.

There are many lanes, boulevards, and roads in this world, but only a few of them are associated with world-famous, known-far-and-wide, centuries-spanning events.

Orange Grove and Colorado Boulevards in Pasadena are two such starry thoroughfares, the sorts of streets that possess a certain cachet, even among those people who've never seen them in person.

True, throughout the year, you can find cars motoring along the wide and historic Crown City roadways. And seeing people out strolling the sidewalks with their pups or paramours? That's a given.

But on New Year's Day?

Sections of both boulevards transform into the Rose Parade's own red carpet, or rather asphalt carpet, two iconic arteries that stand on the celebration's centerstage.

The Rose Parade is cancelled in 2021, due to the pandemic, and the hallmarks we look forward to seeing on Jan. 1 must wait for another year.

But for fans at home? There are a few treats to still enjoy in the days immediately ahead, from a look-back television special on New Year's Day to a you-are-there experience from Pasadena Walking Tours.

Eager to know more about the "first leg" of the parade's route?

The walking tour company can lead you along both Orange Grove Boulevard and Colorado Boulevard on either Monday, Dec. 28 or Tuesday, Dec. 29. 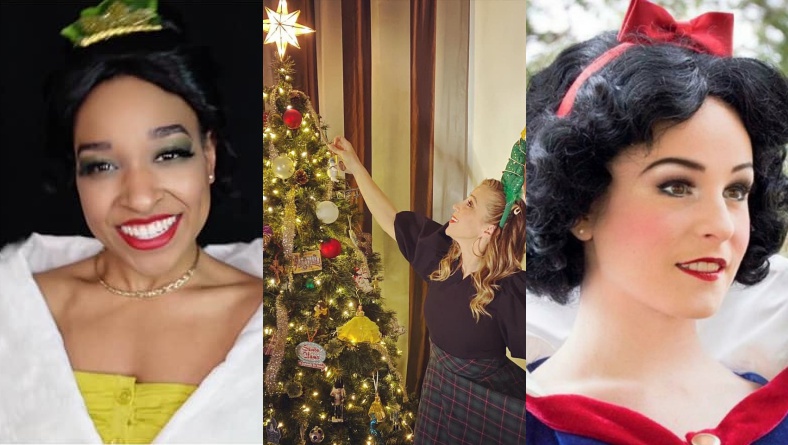 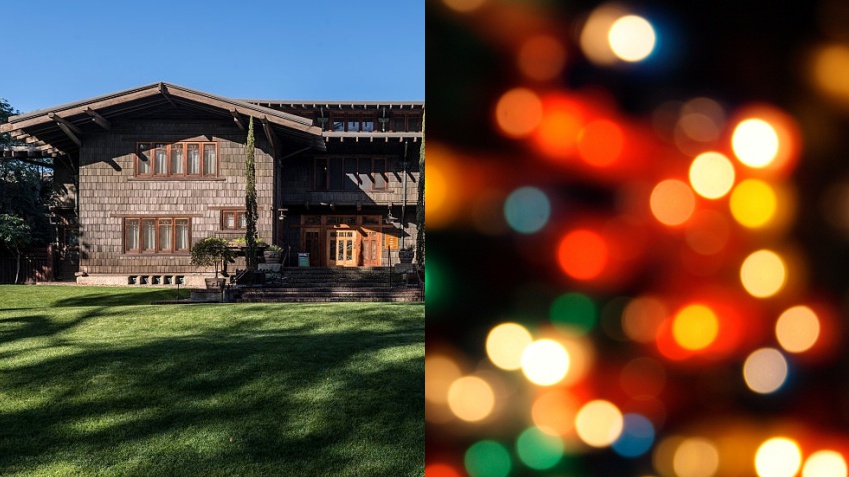 The 90-minute tour, called "New Years in Pasadena," will take at-home parade-loving people by some of the procession's celebrated sights, from the Tournament House (it's the elegant Wrigley Mansion, of course) to other handsome landmarks in the immediate area.

And, for sure: You'll soak up fascinating tidbits and history-laden facts about the long-running parade, which has been a Pasadena tradition since the 19th century.

Finding a bleacher seat or a great curb with a view on the morning of New Year's Day?

That's not to be this time around, but you can still connect with the Crown City's best-known bash through this super-rosy, history-amazing, oh-so-virtual happening.