The world-famous DTLA venue will launch its 54th season in late August of 2021.

Social media has been aspirationally awash in "what I miss/what I look forward to" posts in recent weeks.

Call it a widespread bonding experience, one that's been both bittersweet and full of hope.

People have missed numerous favorite activities and pastimes during the pandemic closures, for sure, with "live theater" rising high up the roster for many fans.

Our local theaters remain closed just as late November arrives, which is traditionally a huge time for stages across the country and the world. "A Christmas Carol" is chief among the seasonal treats we see lit by the footlights, but other holly-strewn hallmarks make their annual returns right now, too.

And while that won't happen for 2020, Center Theatre Group is looking ahead to late 2021, and an August reopening.

The Ahmanson Theatre, one of the jewels of CTG's line-up, will have remained dark for 17 months when it again welcomes audiences on Aug. 24, 2021.

The Center Theatre Group, which will mark its 54th season next year, had hoped to open its music-major landmark in the spring of 2021, but that was not to be.

So, to the future, if a little further in the future than expected. 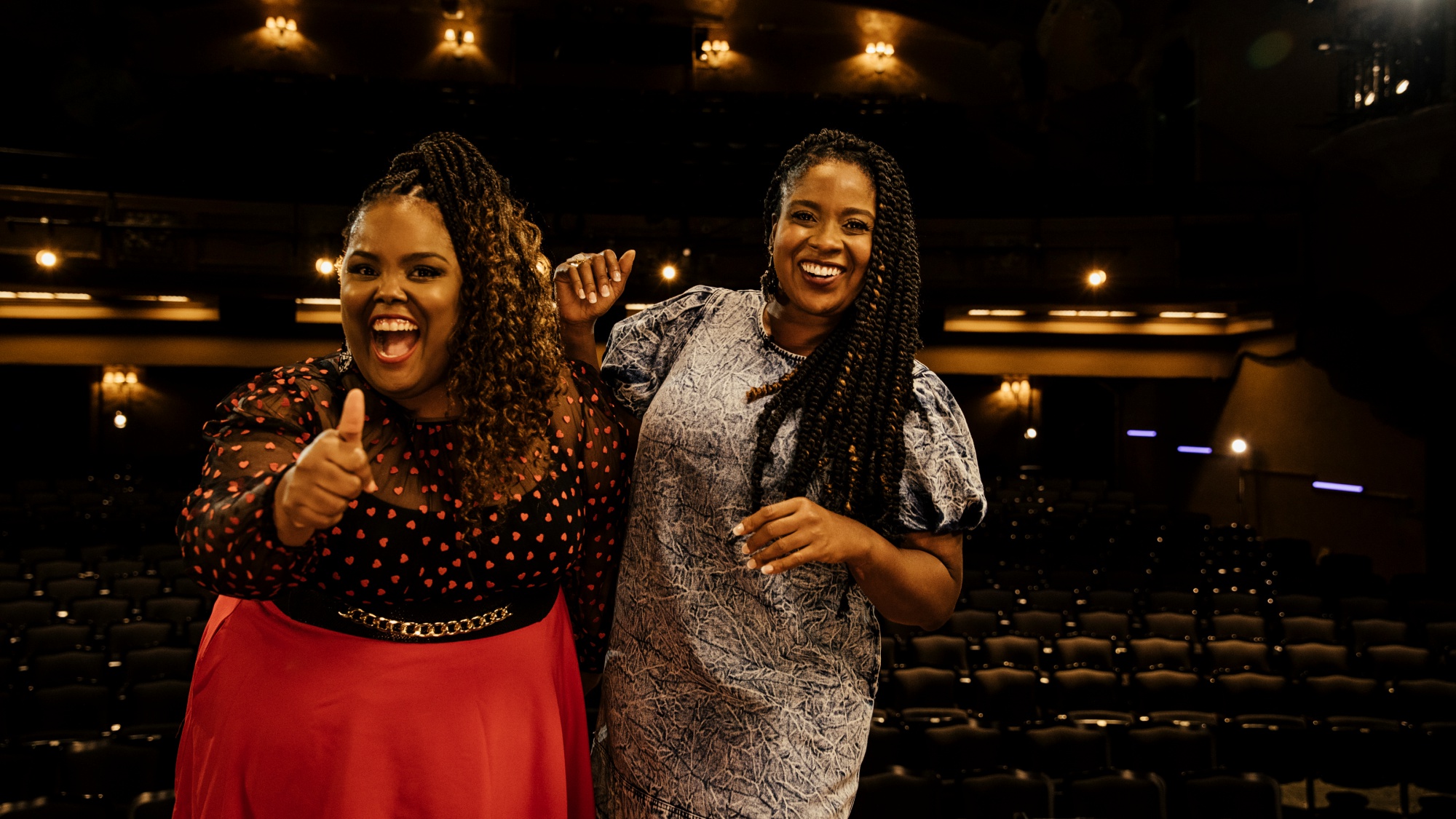 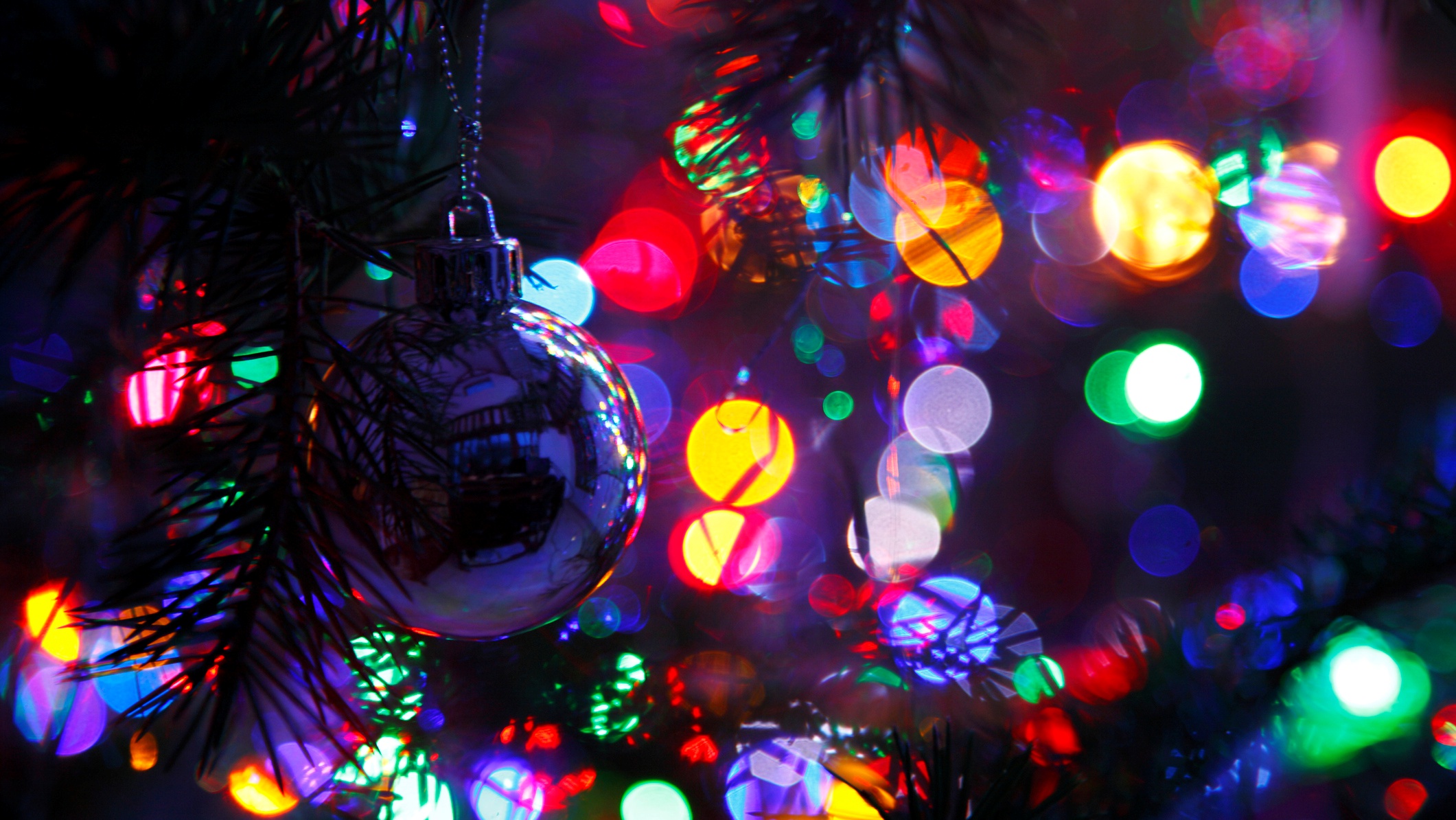 Coming up on the song-filled slate during the seven-production season?

Some previously announced shows, including “The Lehman Trilogy,” “The Prom,” “Hadestown” and “Dear Evan Hansen."

The newly revealed treats? "Rogers and Hammerstein's Oklahoma!," which received the Tony award for Best Revival, and the Matthew Warchus-directed 'A Christmas Carol," which has won raves on both sides of the Atlantic.

Keen to see "Les Misérables," "To Kill a Mockingbird," "Come From Away" and "Ain't Too Proud"? The Center Theatre Group says to stay tuned. While those productions won't be taking the stage during the 2021-2022 season, they will return to the Ahmanson before too long.

"We all hoped that we could finally return to the theatre this spring, but our first priority has to be the safety of our artists and audiences so it has become clear that presenting theatre in April is not going to be possible," said Center Theatre Group Artistic Director Michael Ritchie.

"As you can imagine, planning for the future has been a fluid and challenging process but, as is so often the case, these challenges have also presented opportunities."

"While some productions needed to shift into future seasons due to touring schedules, we are able to add two exciting new productions of theatrical classics with Daniel Fish's bold reimagining of 'Oklahoma!' and the Matthew Warchus-directed production of 'A Christmas Carol' which dazzled audiences on Broadway and at London’s Old Vic."

For more on this exciting, something-to-anticipate return, visit the Ahmanson Theatre site now.

And more good news: You can check out superb theater right now, from home, thanks to the Center Theatre Group's Digital Stage.

Eager to know what's ahead for the Mark Taper Forum and the Kirk Douglas Theatre, two more star stages in the Center Theatre Group family?

Announcements about both will be made "in the coming months," live theater lovers.

The Broadway cast of “A Christmas Carol.” Adapted by Jack Thorne and directed by Matthew Warchus, “A Christmas Carol” come to the Ahmanson Theatre November 30, 2021 through January 2, 2022 as part of Center Theatre Group’s 2021 – 2022 season.